INDIANAPOLIS — Ryan Day strolled up the same sideline where he’s dialed up a pair of conference championships at Ohio State.

Jeremy Ruckert pointed out where his dad was sitting when the tight end snagged his one-handed touchdown grab on the way to a title.

Thayer Munford mused about how comfortable he felt at Lucas Oil Stadium after already making four successful visits with the Buckeyes.

Ohio State could be back in this building a couple more times this year as well, and there were plenty of reminders during Big Ten Media Days about just how high the expectations are for the program. But Day tried to keep as much focus off the postseason as possible on Friday, instead offering repeated reminders of how much preseasonÂ work is ahead of a relatively young roster.

“I feel good about the team,” Day said.Â “I feel good that we have some veteran groups, but I think that there’s also some inexperience in some areas. And so it sounds like coach talk, but in order to get back here — which has been tremendous for us to get here — is we have to figure out a way to win the first game. Otherwise it doesn’t matter.Â How is that going to happen? It happens with an unbelievable pre-season and staying in the moment.

“That’s been our mantra there at Ohio State for a long time is to stay in the moment, not get too worried about what happened yesterday, not get too far out in front of you in terms of worrying about playing in championship games. You have got to do a great job of maximizing the day. If we can just stay on that focus, we’re going to have a chance to play in some championship games.”

The Buckeyes have plenty to sort through before worrying about the push for a fifth-consecutive Big Ten title. So, with about a week and a half until Ohio State opens training camp, here’s what Lettermen Row learned about the program after Day and three veterans chatted with the media in Indy. 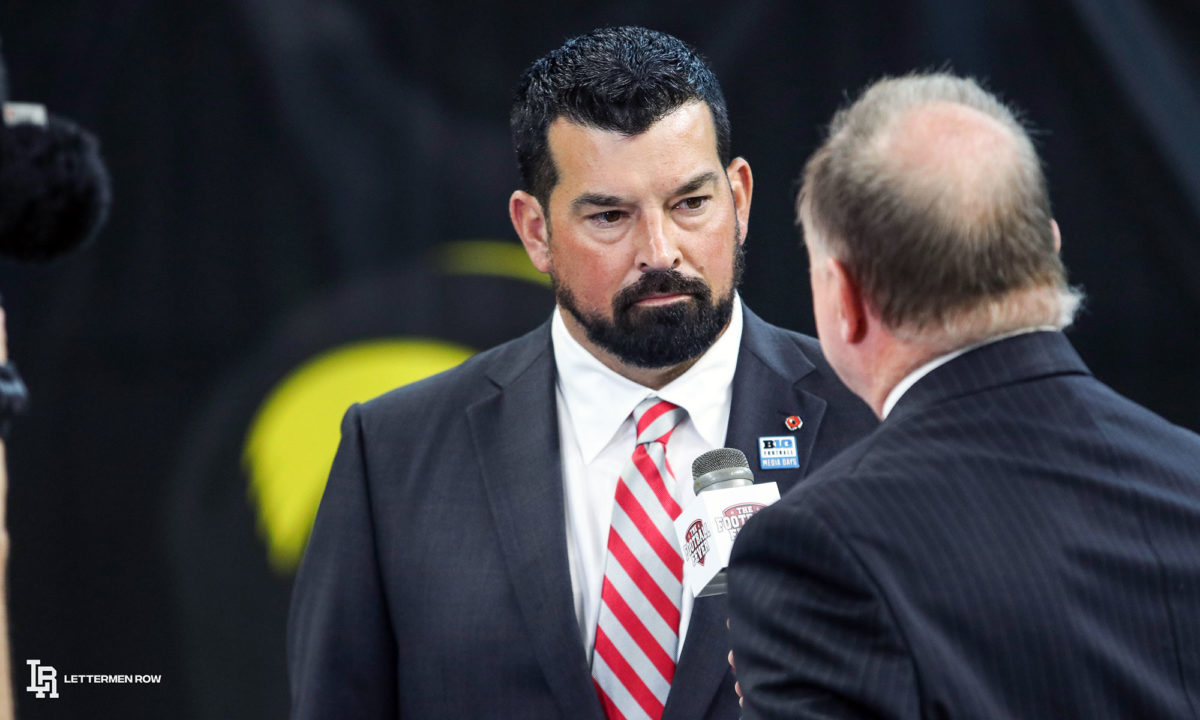 ‘Majority’ of roster vaccinated, no requirement from Ohio State

There is no formal Covid policy for the Big Ten, and Ohio State athletic director Gene Smith wasn’t prepared to provide final details for the program yet either.

But starting with an announcement that star wide receiver Chris Olave pulled out of his scheduled appearance at Big Ten Media Days in order to get his second shot, Day indicated that most of the Buckeyes have already taken the precautionary steps to protect themselves and their teammates this season.

“I feel like we’re in a pretty good place. I think the majority of our guys have been vaccinated and a few more are continuing to get vaccinated. I know it’s something that’s unique to each guy and we have kind of left it up to them.”

Palaie Gaoteote can participate in team activities with Ohio State. He’s obviously attending classes just like he has all month since his arrival. And the Buckeyes certainly still have a need for his services at linebacker.

But the USC transfer will still have to wait a couple weeks to find out if he’s officially cleared to play this year after Day confirmed that Gaoteote needs the NCAA to approve his eligibility — which is not tied to the one-time, free transfer rule now in place for college athletes.

“He’s actually paying his own way right now,” Day said. “And then we’re going to hear from the NCAA about his eligibility I guess in a few weeks, then we’ll go from there.

“This one is a little different, it’s not that [free-transfer situation]. This is an eligibility situation.” 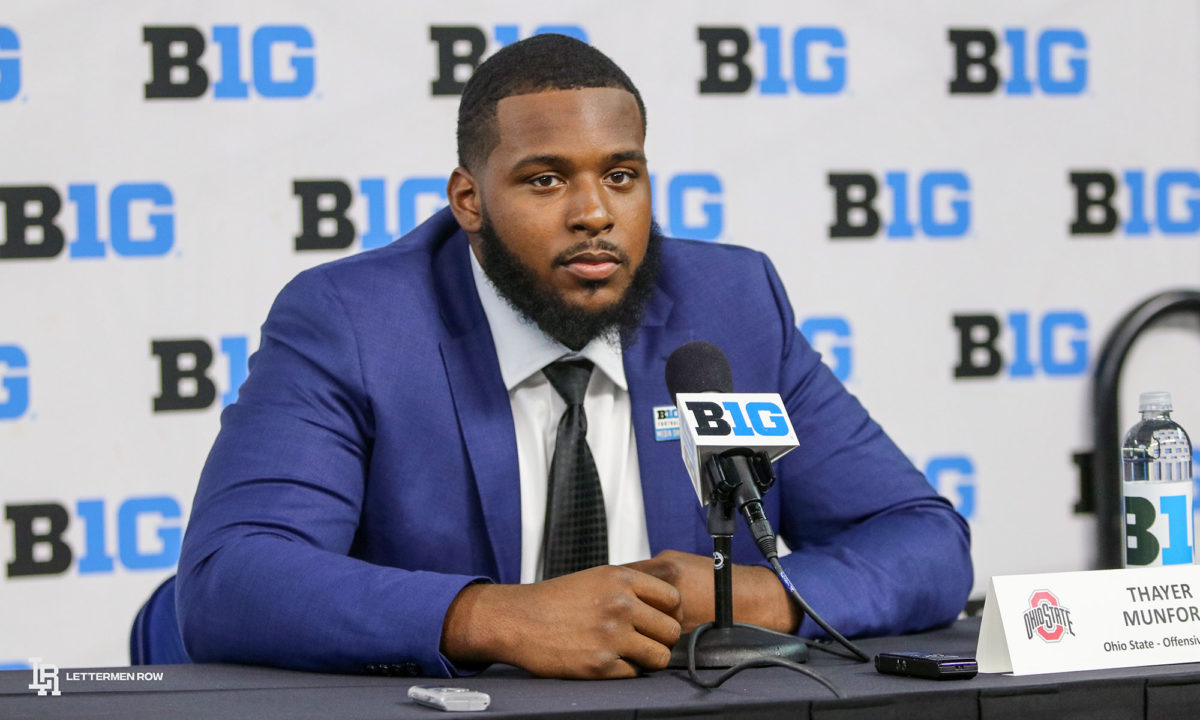 Eventually Steele Chambers is going to have to make a decision about his future. But Ohio State isn’t going to rush him until he’s completely comfortable — on either side of the football.

Chambers can likely help the Buckeyes more by completing a long-anticipated transition to defense, and he has spent the summer helping lead drills during camp with linebackers coach Al Washington and appearing at team functions with the Silver Bullets. But he’s also still an option at running back heading into training camp, and Ohio State is content to let him make the call.

“He’s at running back,” Day said. “But he’s also moved around and done some different things with Coach Washington. So, we’ll see. It’s really up to Steele in the end with where he feels most comfortable for the season.”

Don’t expect Ohio State to carry the three-way battle to take over the most important position on the field up to the opener.

Nothing is set in stone at this point, and plans can certainly change. But the Buckeyes are setting an unofficial target of the middle of August to start building up first-team reps for one guy ahead of the opener at Minnesota — with C.J. Stroud remaining the odds-on favorite to edge Jack Miller and Kyle McCord in what Day views as a tight race.

“Very close [competition],” Day said. “The thing I’ve been talking about and thinking about and want to make sure that they understand as we head back into the next couple weeks — and I’ll sit down and talk to them all about it — is that it’s not just about winning the job and playing the first game. It’s a long way to December and January and everything else. We’re going to need all of them. I know in my heart we’re going to, so they have to focus on development and getting better. When they have the opportunity to play, then let the rest of the chips fall where they may.

“Obviously as we get closer on this thing, we’re going to have to prioritize some of the snaps. But we’re going to try to spread them out as best as we can, at least for those first two weeks.”