Washington’s deal is a new, two-year contract. He was close to taking a defensive coordinator job at Tennessee this offseason, opting to stay and enter his third season with Ohio State. He came to Ohio State in 2019 from Michigan, helping overhaul the defense which finished the season fourth in the country in total defense. The linebackers unit was a strength of the 2020 roster with four seniors. This year’s linebackers room currently has no returning starters and had to relay on long-snapper at times in the Buckeyes spring game.

Wilson is getting his bump after making $1.2 million last year. He and Ryan Day came to Ohio State together back in 2017, taking co-offensive coordinator duties. Together the two have revamped the Buckeyes offense. Last season, Ohio State’s offense ranked seventh in yards per game. 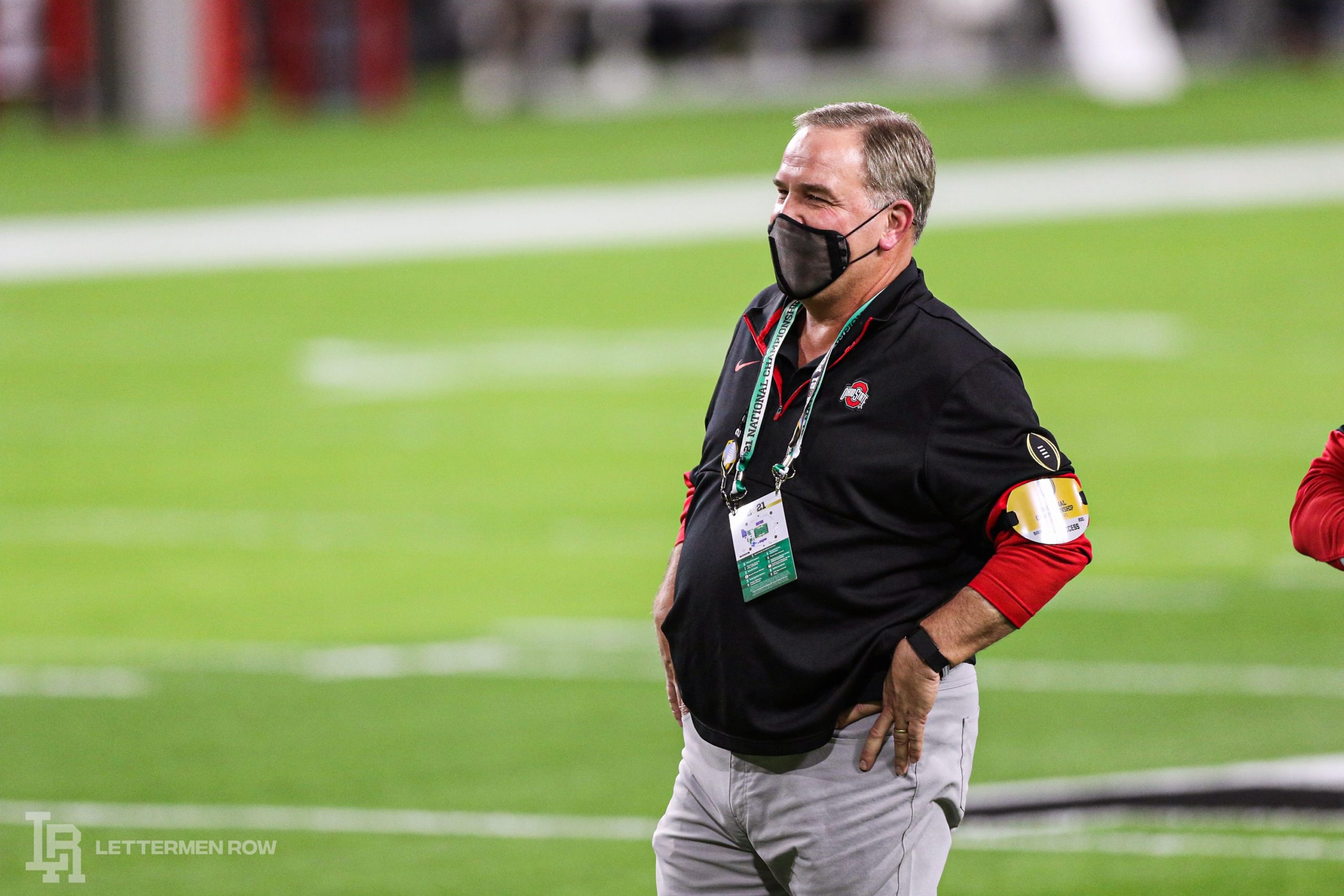 New Buckeyes special teams coordinator, Parker Fleming, will make $300,00 in his first season as an assistant coach. He previously served as a quality control coach with the Buckeyes. He nows make the same amount as quarterbacks coach Corey Dennis. The two are the lowest-paid assistants on Ryan Day’s staff.

Running backs coach Tony Alford didn’t receive a raise this offseason, however, he’s now under contract through the 2023 season with the signing of a new, two-year contract extension. Coombs, Dennis, defensive line coach Larry Johnson and offensive line coach GregÂ Studrawa will make the same amount this season for the program.