COLUMBUS — Shaun Wade knows what he’s capable of doing as a top cornerback.

His teammates at Ohio State have no doubts at all about his chances of being the best in the country at the position.

Honestly, there’s not a tremendous amount of skepticism coming from the NFL at this point either, even though scouts and general managers still want a little more information to be fully convinced.

So, it would have been understandable if the redshirt sophomore defensive back had taken his chances at the next level and moved on after the Fiesta Bowl. But Wade has a point to prove to anybody holding out on him, and that is already fueling him after making the decision to come back and lead the Buckeyes secondary for one more year. 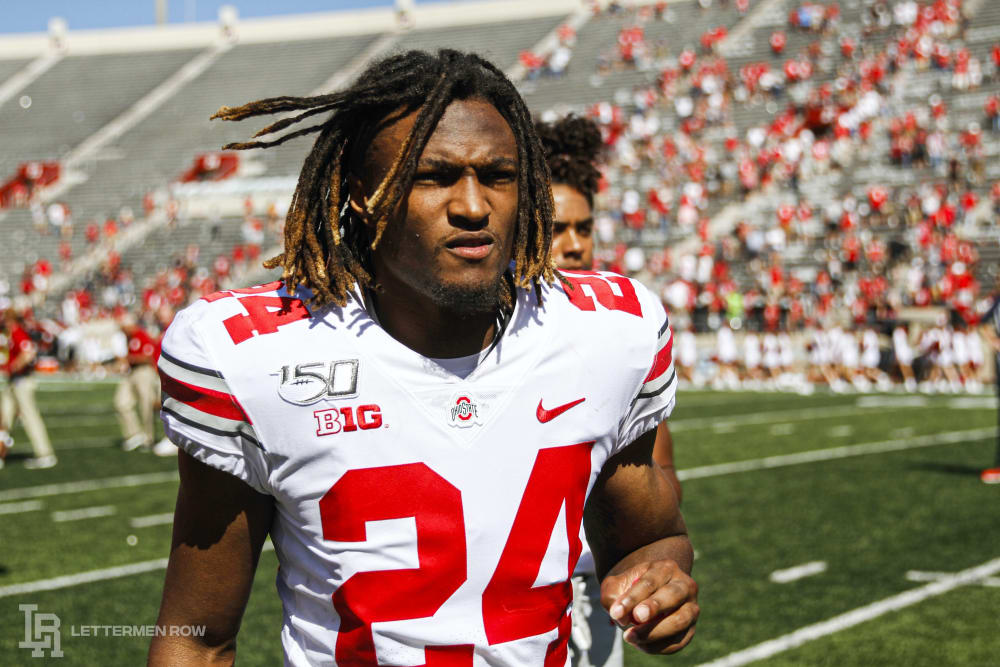 â€œIt was tough, but at the end of the day I feel like I made the right decision for me.â€

The Buckeyes obviously had no complaints about that choice, either. Wade coming back was an immediate, undeniable boost for a unit that was facing the possibility of replacing all four starters — and now it’s building around a surefire NFL Draft pick with no shortage of motivation.

Wade wants to be a leader. He wants to make up for what those around Ohio State believe to have been an unfair ejection in the Fiesta Bowl. And also wants another shot at a national title while giving his professional stock a boost in the process.

Ohio State gladly welcomed him back to campus early this week to get started. And now it’s full steam ahead for Wade on his next mission.

Is Shaun Wade ready to be the top cornerback for the Buckeyes? How will his role change for Ohio State in the secondary? What skills will make his transition smooth heading into spring camp? Former teammate Damon Arnette, another cornerback who stuck around for an extra year of development, popped into the Lettermen Row film lab for the first time since his Ohio State career ended to break down Wade and talk about the impact he projects for the B.I.A. unit next season on the latest episode of BuckIQ.