COLUMBUS — There was certainly no guarantee that a first impression would ever lead to a second chance for Ohio State.

Trey Sermon had made his choice years ago, he had been productive at Oklahoma and his original recruiter back with the Buckeyes had enjoyed plenty of success without his services for the last few years. A do-over for the two and a chance to work together would have barely been a thought for either of them after parting ways when Sermon signed with the Sooners.

But Alford wound up with a need this offseason at running back. Sermon was ready to look for somewhere else that might better showcase his dynamic ability with the football in his hands. And the memory of that previous relationship still lingered, offering a reminder that forming meaningful connections on the recruiting trail can wind up working out in unexpected ways years down the road.

“Trey is a heck of a young man, and obviously I recruited him when he was coming out of high school down in Georgia,” Alford said. “So, I had a previous relationship with him and have known him and been able to watch him from afar — when we played against him, obviously, but also when you’re just watching games and crossover tape. He did a really nice job out there at Oklahoma, and when this thing came about and he entered the portal, we felt we had a need and he was a guy we reached out to. 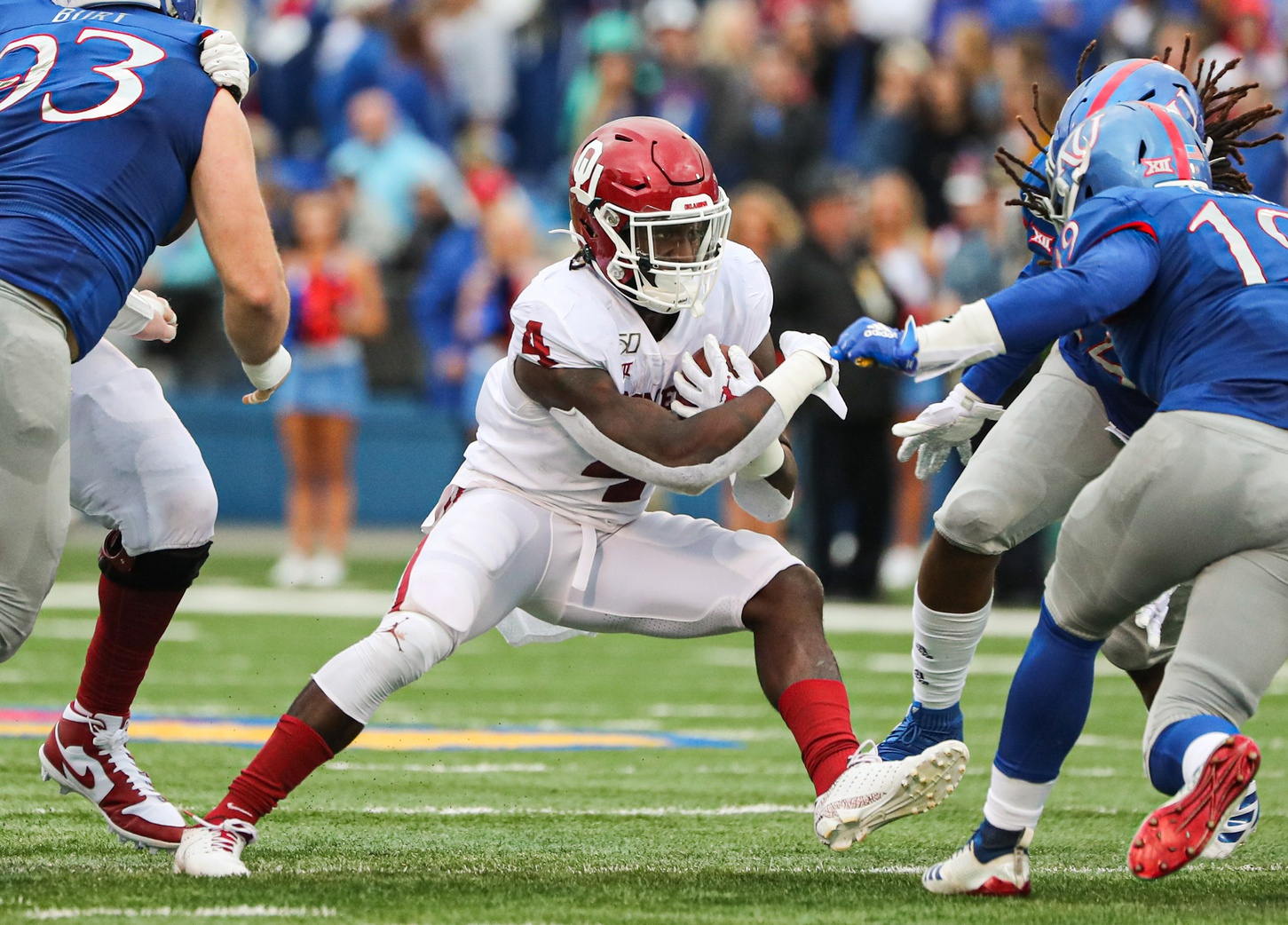 “One, it was a need we had. But I would also like to think the relationship we fostered years ago kind of played a little part in this as well.”

Given the unusual circumstances thanks to the pandemic with Sermon unavailable to travel for visits, those previous ties to Alford and the memories of two unofficial trips to Ohio State in high school actually wound up being pretty significant. And while it’s also true that the similarities in the offensive system, the clear path to playing time and the chance to keep competing for championships all were factors for Sermon, the Buckeyes clearly had a big foot in the door thanks to Alford.

They are only just getting that relationship restarted since they weren’t able to communicate at different schools until Sermon entered his name in the transfer portal, and right now that’s largely limited to FaceTime calls. Sermon is graduating in early May from Oklahoma and will be trying to get to campus as soon as it’s possible after that, though the shutdown still creates another set of unique challenges there.

But Sermon has put his trust in Alford to guide him through it. And in return, Alford knows that an even more mature version of Sermon now is doing the work to be ready for his shot to replace J.K. Dobbins as Ohio State’s starting tailback.

â€œIt was a little difficult [with travel restricted], but it was kind of good at the same time,â€ Sermon told Lettermen Row. â€œI didnâ€™t get to see many places, but with that being said, Iâ€™ve been to Columbus before and I definitely remember my experience there. So, I guess that kind of made it easier for me to decide.

“I just believe itâ€™s the best situation for me. IÂ know that I have the opportunity to play there considering the depth, and I had a relationship with Alford during my recruiting process coming out of high school. He was a great guy then, and I just feel like I connected well with him. … Iâ€™m excited for this opportunity, Iâ€™m excited to just be with the team and Iâ€™m excited to connect with the guys.”

That all started for Trey Sermon with a chance to reconnect with Tony Alford.

Now they’re both ready to make the most of a second chance to make an impression together at Ohio State.