The speculation, debate and conversations about Ohio State never end, and Lettermen Row is always ready to dive into the discussions. All week long, senior writer Austin Ward will field topics about the Buckeyes submitted by readers and break down anything that’s on the minds of the Best Damn Fans in the Land. Have a question that needs to be tackled, like the one today about the Ohio State andÂ the game pick for the Wisconsin matchup? Send it in right here — and check back daily for the answers.

Ohio State is a double-digit favorite in yet another Big Ten matchup. (BetDSI/Courtesy)

There has been a bad memory, a trap-game sign or maybe even just a little uncertainty lingering that Ohio State could really be this good with a first-year coach, new starting quarterback and a completely rebuilt defense.

But week after week, the Buckeyes have blown up those storylines, erased any possibility of dÃ©jÃ  vu and built a strong case as the best team in the country. And that shouldn’t change at noon in the Horseshoe in what should be the most revealing game of the season for Ryan Day, Justin Fields and the Silver Bullets.

The tests this time? Perhaps the nation’s best defense, a ball-control offense and the near-certainty of rain — all of which have prompted comparisons to the meltdown for arguably the most talented Ohio State team of all time when it let a chance to repeat in the College Football Playoff slip away against Michigan State in 2015.

It’s understandable why those wounds might still be fresh for everybody outside of the Woody Hayes Athletic Center. But inside it is a completely different team, a coaching staff that has been almost entirely turned over and a hunger to do something for the first time that quite simply wasn’t there for the depending champs that year. This Ohio State team is trying to reach the mountaintop, not stay there. That mentality is dangerous when combined with an absolutely loaded roster, and the smart money is on it taking more than an inch of precipitation to put out the fire. 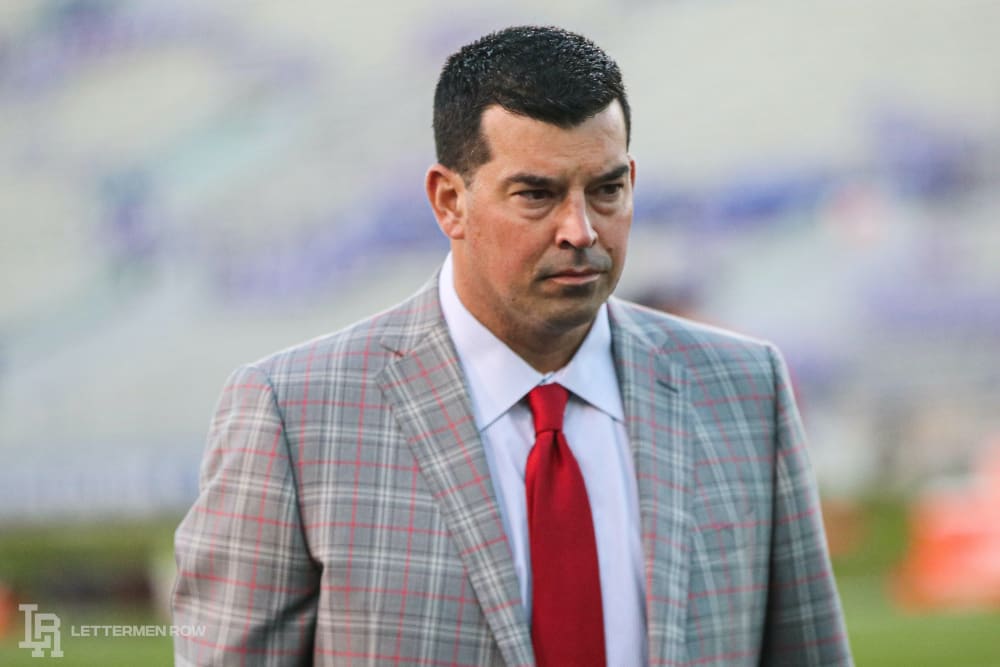 “We have a special group of guys that can be great,” Day said. “Again, it doesn’t mean anything if we don’t perform week in and week out. We have a huge challenge this week. It’s going to be tough, hard. These guys are physical. We’re going to have to bring it in every single way. If we just stay focused on that, all those things are going to come down the road we can look back on.

“I mean, you cannot let one get away.”

Perfection is an almost impossible standard in college football, and upsets are a big part of what makes the sport so great.

But that’s the standard for the Buckeyes, one that has been fully embraced by a group of guys who are operating on a higher level than anybody else on the schedule. No matter the weather, right now it’s hard to imagine their talent not shining through against the Badgers.