COLUMBUS — The Ohio State brand is one of the most recognizable across the college sports landscape.

While Buckeyes football has come to be a pillar of the school with eight national championships, Ohio State has pieced together one of the largest, most comprehensive athletic departments in the nation. The school sponsored 35 sports in the 2020-21 academic year, joining the Ivy League and Stanford as one of few schools that support such a large number of sports.

That reach will be on full display over the next few weeks.Â When the Olympics begin Friday night with the Opening Ceremony,Â 26 incoming, current and former Buckeyes will be in attendance representing countries from across the world.

They will all have one common theme: Ohio State. 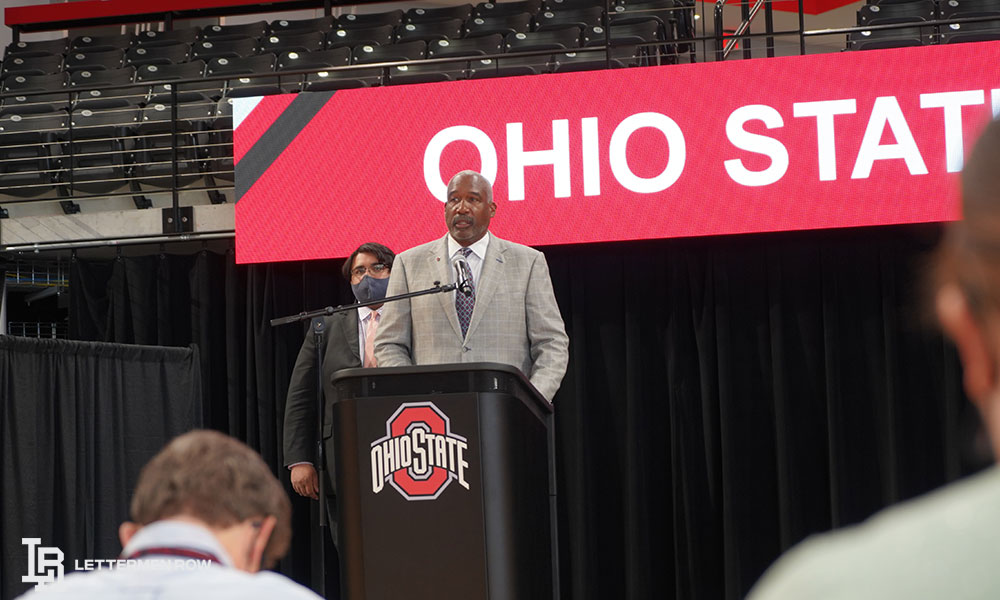 “I think Gene Smith does a great job,” sprinter Eric Harrison Jr. said. “It’s tremendous how we’re able to spread our attention among all these different sports. That can be difficult, I imagine that can be difficult. I think Ohio State has a lot of programs, opportunities, connections that allow athletes to excel where they need to for all sports. I think everything is available for different sports for them to excel, whether that’s weight room, tracks, fields — different venues.

Harrison will represent Trinidad & Tobago in Tokyo, running on the country’s 4×100-meter team. A senior from Washington D.C., the Buckeyes brand struck him as a high school recruit. He isn’t the only Olympian from outside the Buckeyes footprint. Brothers Henry and Jackson Leverett will both compete in the Rapid Fire pistol event for Team USA in Tokyo; they are natives of Bainbridge, Georgia.

The Ohio State athletic department has been willing to support all programs at a championship-caliber level, something not seen across the entirety of the NCAA. Smith has had a lot to do with that. The Buckeyes athletic director led the charge in building the Covelli Center, the new home for gymnastics, wrestling and fencing.

And now, the athletes who have prospered from Ohio State’s support will have the opportunity to showcase their talents on a worldwide stage.

“There is definitely huge pride of being a Buckeye,” Henry Leverett said. 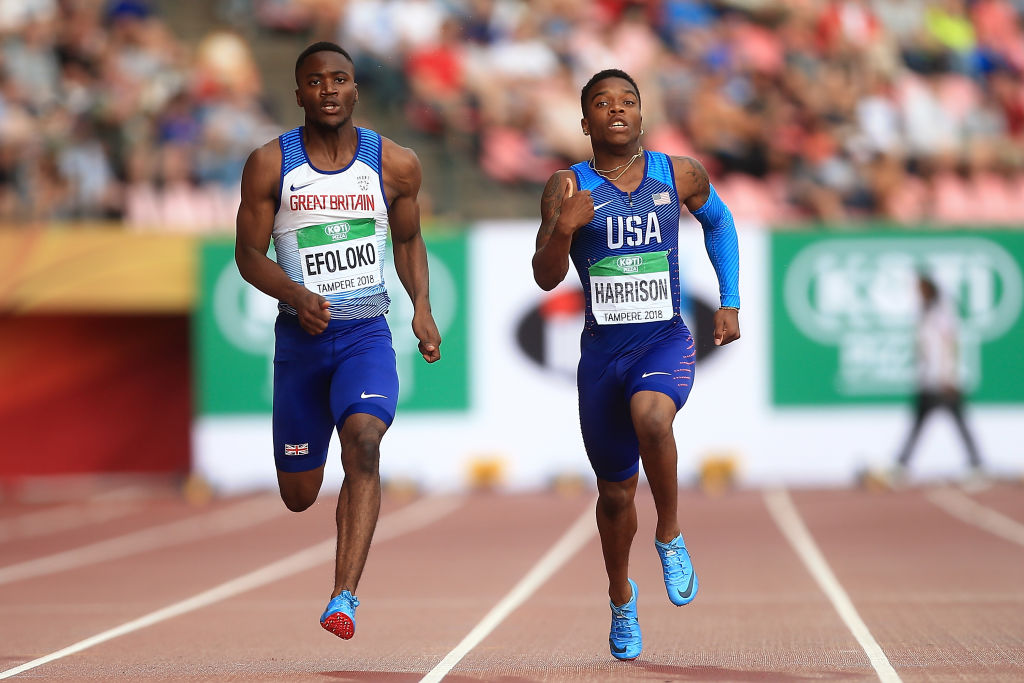 Fencer Diego Cervantes will represent Ohio State and Mexico in Tokyo in individual men’s foil. A rising junior, he has been a member of the Mexican national team since 2015, but his career has really taken off since arriving in Columbus. Working closely with Ohio State head coach Donald Anthony Jr., Cervantes has he was an honorable mention All-American last year and finished first at the 2021 Pan-American Zonal Olympic Qualifier in San Jose, Costa Rica.

The Buckeyes support system has Cervantes confident headed into his first Olympic experience.

Ohio State has a prolific history with the Olympics dating back to the four gold-medal finishes by Jesse Owens at the 1936 games.

But this summer’s group of Buckeyes off to Tokyo stands out. It is the largest contingent the Buckeyes have ever sent to any games, the biggest stamp the brand has ever had on the Olympics.

That’s because of the work put in by Ohio State to build the most dominant athletic department in the nation.