Have a question about Ohio State recruiting? This is the place for you, five days a week. Submit your questions on Twitter or on the Lettermen Row forums. Check-in daily to see what’s on the mind of Buckeyes fans all over the country. Today’s question is about the sudden need for a new linebacker in the Class of 2022 and who Ohio State could target from here.

Well the obvious question given the Dasan McCullough news is who's the next likely LB recruit? Traditional LB or new Bullet hybrid?

The Sunday afternoon decommitment of Dasan McCullough has provided some intrigue at a position which hadn’t had any for a while.

McCullough had been committed to Ohio State since August. The four-star prospect, along with C.J. Hicks and Gabe Powers, gave the Buckeyes three versatile, athletic incoming linebacker options.

So, when looking at how Ohio State could replace McCullough, it’s wise to start with those two characteristics as prerequisites. The top two linebacker options for the Buckeyes who weren’t committed to Ohio State over the last year were Jalon Walker and Jihaad Campbell. But Walker is now committed to Georgia, and Campbell has pretty much eliminated the Buckeyes despite their best efforts to recruit him. That duo has versatility and athleticism covered in a big way, but both look to be lost causes.

The names Shawn Murphy and Justin Medlock should be familiar. Murphy has Ohio ties and has remained very close to Hicks, plus Al Washington has remained in conversation with him. Both Murphy and Medlock project as inside linebackers in the future, so it’s worth wondering if that hurts them with Ohio State. Clearly the goal has been to find longer, rangier types like Mitchell Melton or Craig Young — kids who can run, coverÂ and serve as rushing-game nullifiers.

Those are the relatively established names, because they’re the guys who were recruitedÂ before Hicks, Powers and McCullough committed. The biggest challenge for Ohio State now is that every other linebacker prospect had all but written them off because of what appeared to be three solid commitments that seemed in no danger of any kind. That puts the Buckeyes in a bit of catch-up mode in the relationship side of things with anyone they get to know now. 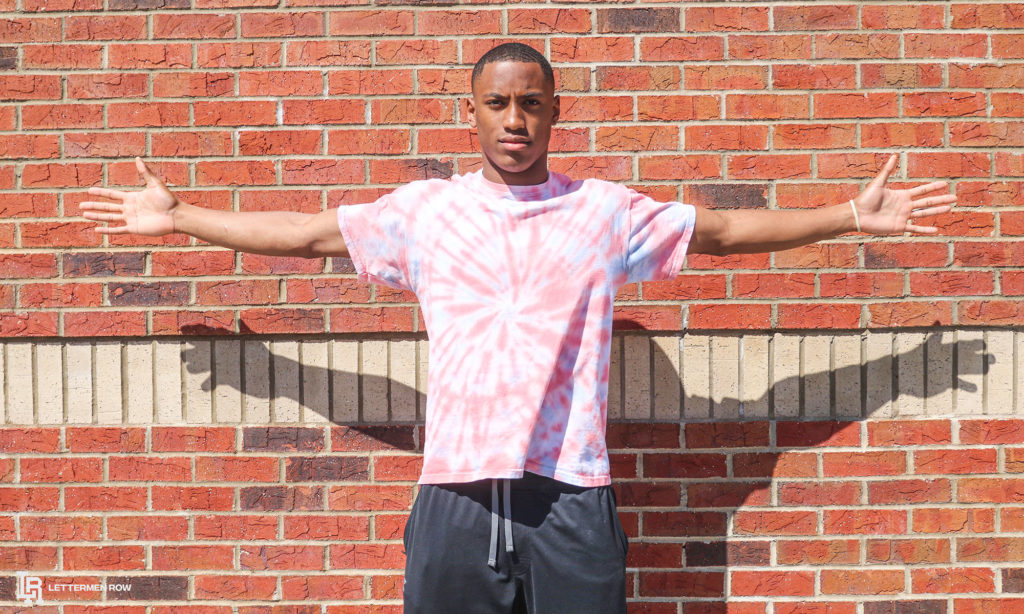 There are young players out there, uncommitted and otherwise, who are interesting. One of them is Malik Spencer, a 6-foot-2, 195-pound Michigan State commit from Buford (Ga.) High School. He’s been someone Ohio State has watched for a couple months now but hasn’t offered yet. Is the goal is someone who runs like a safety but hits like a linebacker? If so, Malik Spencer could be the model for that of player. That may be a better fit for what the Buckeyes want to do defensively than a more traditional linebacker prospect — especially with bigger-bodied types like Hicks and Powers already on board.

The Buckeyes could also make another play at the country’s most talent-rich high school, Mater Dei in California. That’s where linebacker David Bailey plays, and his size, speed and game make him a very interesting potential offer. Alabama, Notre Dame, Michigan, USC, Oklahoma and LSU have offered already. Now with an open spot, it’d make sense for the Buckeyes to do the same. There’s been a years-long desire to land a player from Mater Dei, and Ohio State has fallen just short a few times. Bailey, 6-foot-3 and 220 pounds, definitely looks the part but may be hard to pull out of California.

There are a number of ways linebacker recruiting can turn out for the Buckeyes. With four departures last year and three more upcoming, the room needs a restock.

The good news is that Ohio State has plenty of time to sort it out.