COLUMBUS — First of all, the new Ohio State defensive coaches don’t view the project as a rebuild.

There is an abundance of talent returning. By comparison to some other programs, the problems might not have truly been that bad or unsalvageable. And the Buckeyes still found a way to win the Big Ten and the Rose Bowl with a few standout performances on that side of the ball mixed in along the way.

But whether it’s just a tuneup or an overhaul doesn’t really matter. Whatever the Buckeyes want to call it, shining up the Silver Bullets again to the program’s standard of success is the job those four new assistants were hired to do — and it’s going to take a collaborative effort to accomplish.

“I’ll never say anything bad about the defense, about the scheme, because I’ve been on other sides of that,” co-defensive coordinator Jeff Hafley said. “The new guys come in and think everything was wrong. It’s not. There’s a lot of right, and [Greg Schiano] did a good job on a lot of things, and I mean that.

“But our job is to get better. We certainly have to, and [co-defensive coordinator Greg] Mattison and I will do the best we can along with the staff to make sure we do that, to get the players better fundamentally with their technique — and then we’ll figure out the scheme from there.”

What all exactly will go into that defensive playbook is unclear at this point ahead of the start of spring practice in March, but that’s just one area where the retooled group of defensive assistants are putting their heads together. Now that the heavy lifting on the recruiting trail is over, the blend of longtime coaching veterans and rising stars in the profession have had a month to unite in a room at the Woody Hayes Athletic Center to start putting together a plan, and Ryan Day’s goal all along was clearly to make sure there’s a lot of shared responsibility in the process. 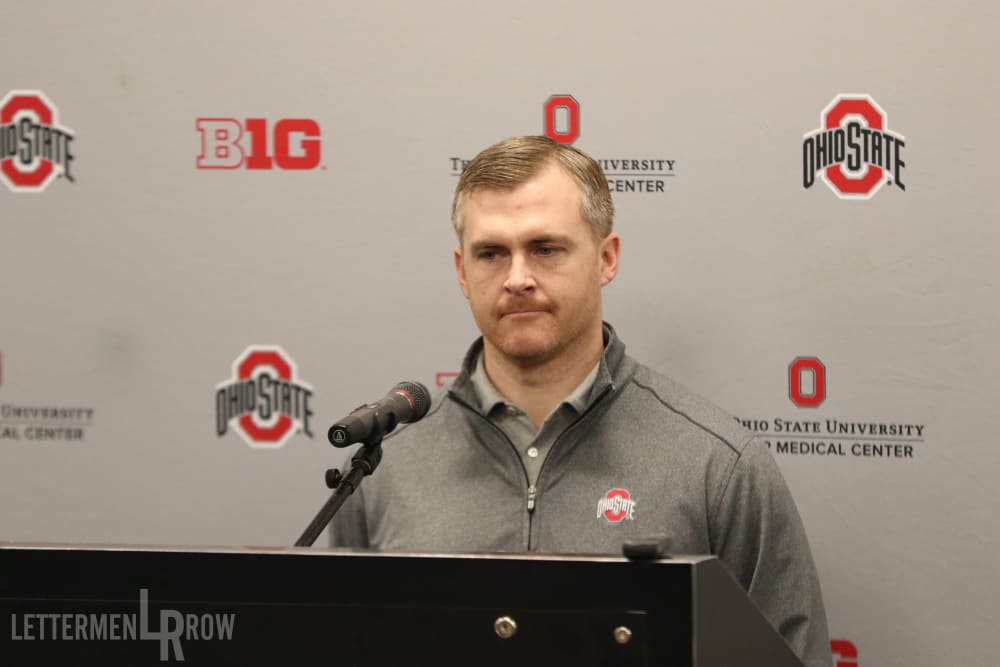 There’s one of the most respected defensive line coaches in the country in Mattison willing to take a backseat as an “assistant” to Larry Johnson while also sharing time working with the linebackers. Despite his own solid reputation, linebackers coach Al Washington is fully expecting to have Mattison bounce over to lend him a hand with that important unit. The secondary has two guys splitting the load with Matt Barnes complementing Hafley. Even at the top, Ohio State is counting on Hafley and Mattison to embrace a shared responsibility of leading the defense.

“Running the defense, I’m very excited about the fact that there will be co-coordinators,” Mattison said. “The last time I was a co-coordinator, we were fortunate enough to win the national championship at Florida.

“Jeff is one of the very best secondary coaches around. … I’ve just been so impressed with his knowledge of the back end.Â Together the two of us will try to put together what is best for the team. As far as what we’re going to run, I’m not going to go into that. I know one thing, we’re excited about the young men that we’re having the opportunity to coach, and we’ll go from there.”

Truthfully, the Buckeyes could really run just about any kind of defense they want given the depth, versatility and potential of the personnel on hand. In some ways, that was a major part of the frustration for Ohio State a year ago as it seemed to stubbornly stick with schemes that weren’t working despite having one of the most impressive collections of pure ability in the country thanks to the booming success the program has had recruiting. 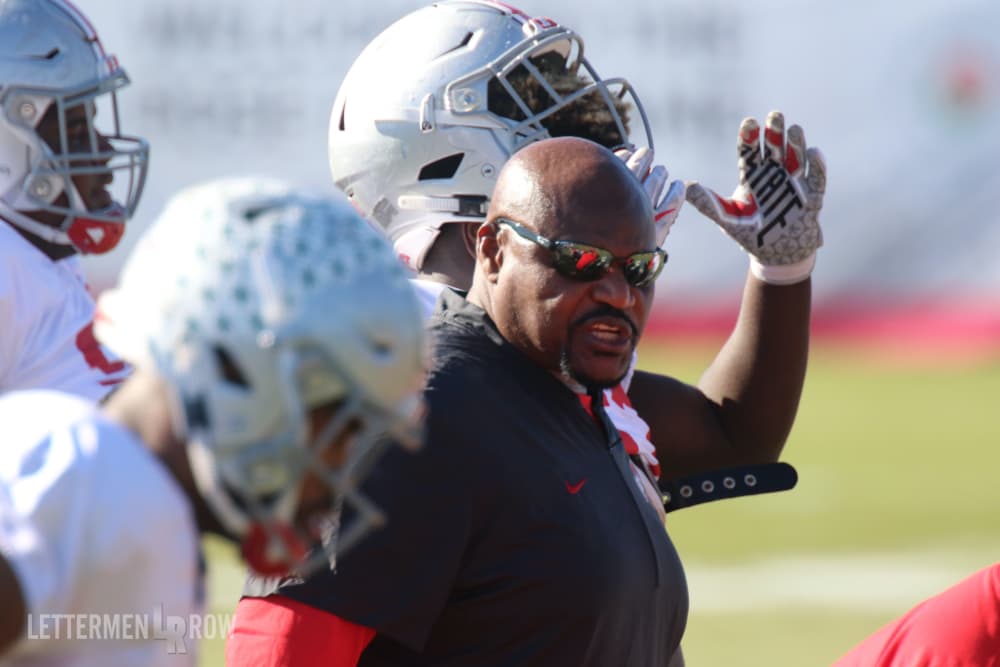 But all four of the new guys joining forces with Johnson have made it clear that there’s no real value in looking back now. The Buckeyes have a chance at a a clean start when the pads go on next month, and their only focus can be on putting together a championship-worthy defense — whether that’s considered a rebuilding project or not.

“I think the combination, I think it’s going to be something special,” Hafley said. “And I think just knowing [Mattison] — Â him and I talked before we took this. We wanted to make sure it fit right, and so far it’s been awesome. The meetings we have had have been really good, and I’ve enjoyed it. So I think it’ll be a really good mesh of his knowledge and my knowledge.

The Buckeyes need some upgrades on defense, though. And it’s going to take a team effort by some new coaches to produce it.