COLUMBUS — Ohio State only had nine chances to play this season.

And one of those nine was stripped from the Buckeyes on Wednesday, when it was announced that Maryland was dealing with COVID-19 issues and couldn’t play Saturday. Ohio State didn’t want a week off in the middle of this pandemic-shortened season, but that’s what it had to deal with.

Even with the week off, the Buckeyes didn’t suffer in the latest polls. Ohio State is No. 3 in the Amway Coaches Poll, which was released Sunday. Alabama, which also had a game canceled, retained the top spot. The Crimson Tide are followed by Notre Dame, Ohio State, Clemson and Florida. Ohio State received two first-place votes.

After the unexpected — and unwanted — week off to get a head start on Indiana in a game that wasn’t expected to have Big Ten title implications but suddenly feels like the Game of the Year in the Big Ten East race. Indiana, now No. 10 in the Coaches Poll, is off to its best start in recent memory and is rated higher than it has been at any point this century, beating both Penn State and Michigan already this season. 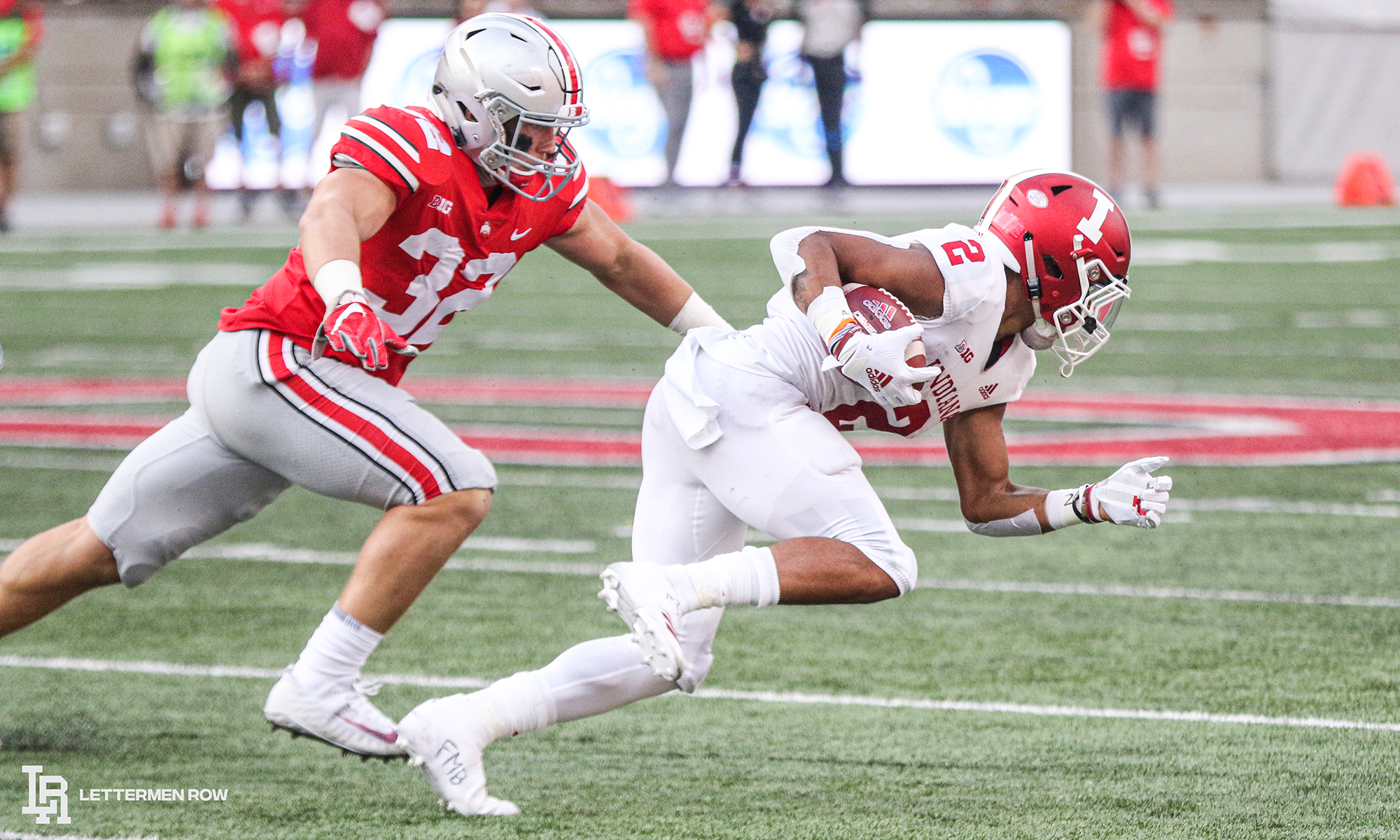 And with the extra days to prepare, the Buckeyes should be ready when the Hoosiers come to Columbus for the top-10 showdown nobody was expecting. The Buckeyes have won 24 straight games over Indiana and haven’t lost to the Hoosiers since 1988.

With more than a week to prepare after the unexpected cancelation, Ohio State will aim to make it 25 straight.