Now in the first weekend of the league’s resurrection, the Buckeyes and Cornhuskers will kick off the season against each other with a new sense of mutual respect after teaming together to push the issue and get a season back on track.

Ohio State coach Ryan Day and Nebraska coach Scott Frost have known each other for long enough, both coaching under Chip Kelly at past coaching stops. And after banding together for a college football season this fall, the respect is there. The two spent plenty of virtual time together on the phone with the league’s leaders.

Now they’ll be on opposite sidelines aiming to start the season with a big win — a matchup that is reflected in the first Game-Day Series poster of the season, a Lettermen Row partnership with Roosters.

“We had a lot of conversations during this time,” Day said. “I just know that there were times that we never thought we’d be playing the season. Now the fact that we are is great. The fact that we’re playing them the first game, I mean, we’ve got to play each other at some point. So our guys are looking forward to it.

“But I’ve always had a lot of respect for Scott and certainly do after spending the last couple of months together on the phone.”

Maybe it’s just be a coincidence that the Buckeyes and Cornhuskers are beginning the season play each other after being two catalysts for getting a season back when it looked like there wouldn’t be one.

Regardless of the circumstances, thanks in part to Ohio State and Nebraska, Big Ten football is back, and so is the Lettermen Row game poster. The first poster of the season highlights the ‘back from the dead’ nature of the football season after it was postponed in August. The Buckeyes will be back on the field after a wild offseason.

Make sure to stop by the Roosters on Olentangy River Road in Columbus on Saturday to pick up a game-day meal and an exclusive version of the first poster of the season. Limited quantity will be available. 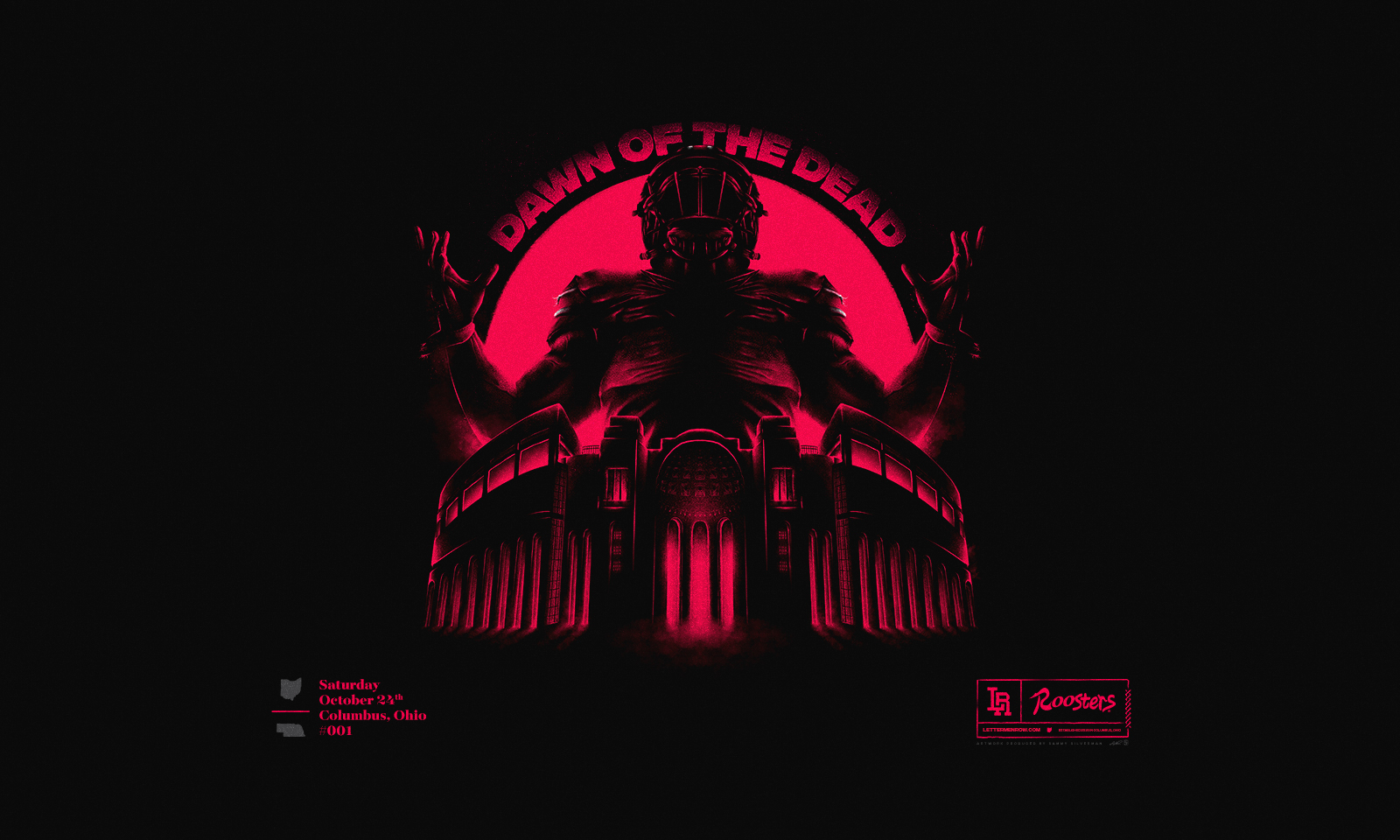 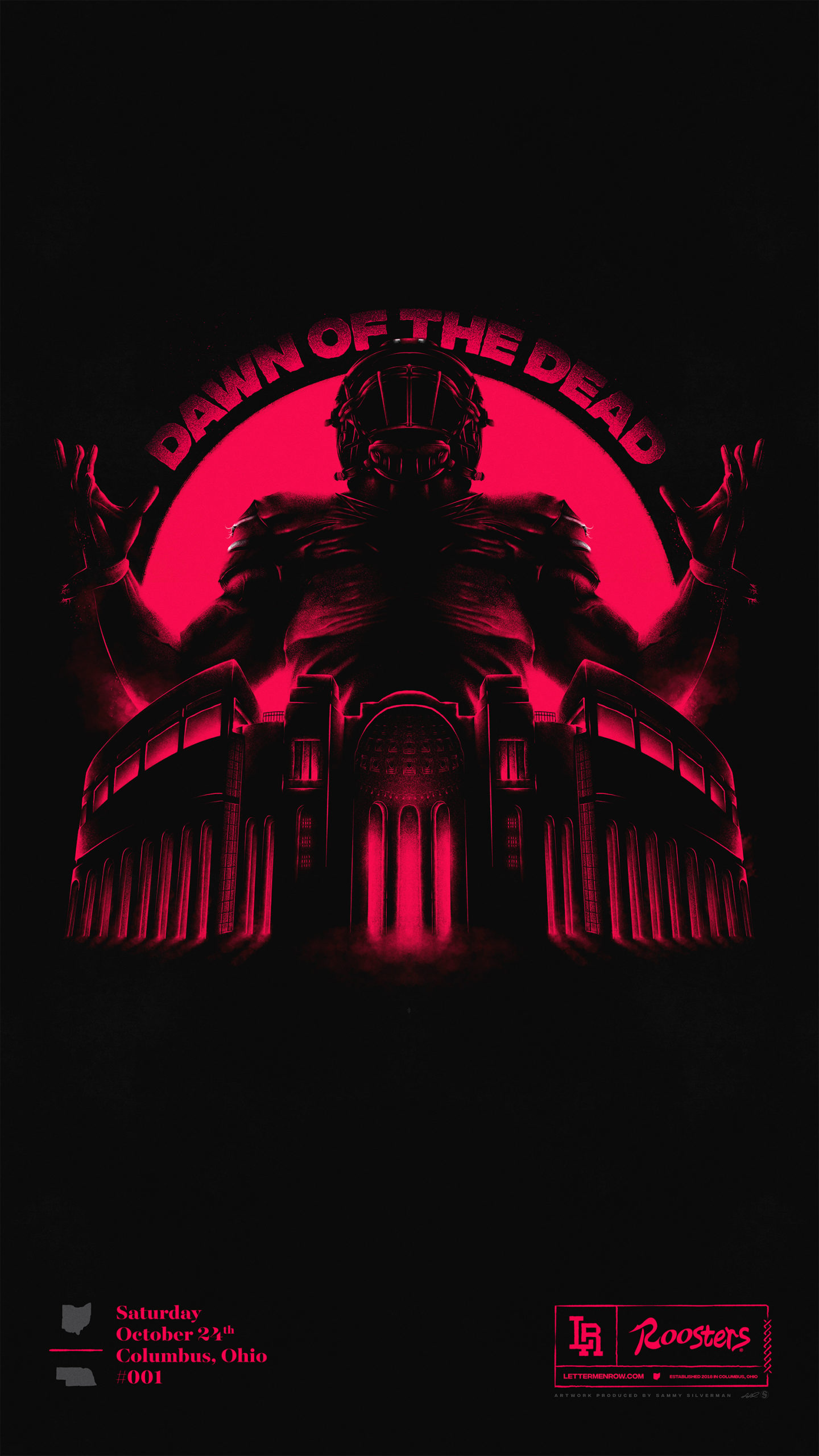