NEW ORLEANS â€” Ohio State has bee building toward the opportunity at revenge.

With an 0-4 all-time record against Clemson and an underdog mentality, the Buckeyes are heading to New Orleans for the College Football Playoff semifinal at the Sugar Bowl with a massive chip on their collective shoulder.

The Buckeyes have embraced the underdog role, just like they did the last time they were an underdog in the Sugar Bowl semifinal, when they came home with a surprising win and a spot in the national title game.

Add on the revenge factor from last season’s heartbreaking loss to Clemson in the Fiesta Bowl semifinal, and there’s no shortage of motivation for Ohio State as it prepares to take the field Friday night. This team knows what its up against, and it knows what is at stake.

â€œWeâ€™ve never beaten Clemson, so we have to be that team,â€ Buckeyes cornerback Shaun Wade said Tuesday when the defensive stars met with the media. â€œAnd thatâ€™s what weâ€™re trying to do. In our past history, weâ€™ve never beaten them. So our goal is to win this game and go from there.â€

The Buckeyes have another crack at taking down Clemson in a huge revenge spot, and the Lettermen Row game poster from Creative Director Sammy Silverman is still here for a special Sugar Bowl edition. The tenth poster of the season again showcases Ohio State and the hunt to finally take down the Tigers.

Make sure to stop by theÂ Roosters on Olentangy River Road in Columbus on Saturday to pick up a game-day meal and an exclusive version of the tenth poster of the season. A limited quantity of prints will be available. 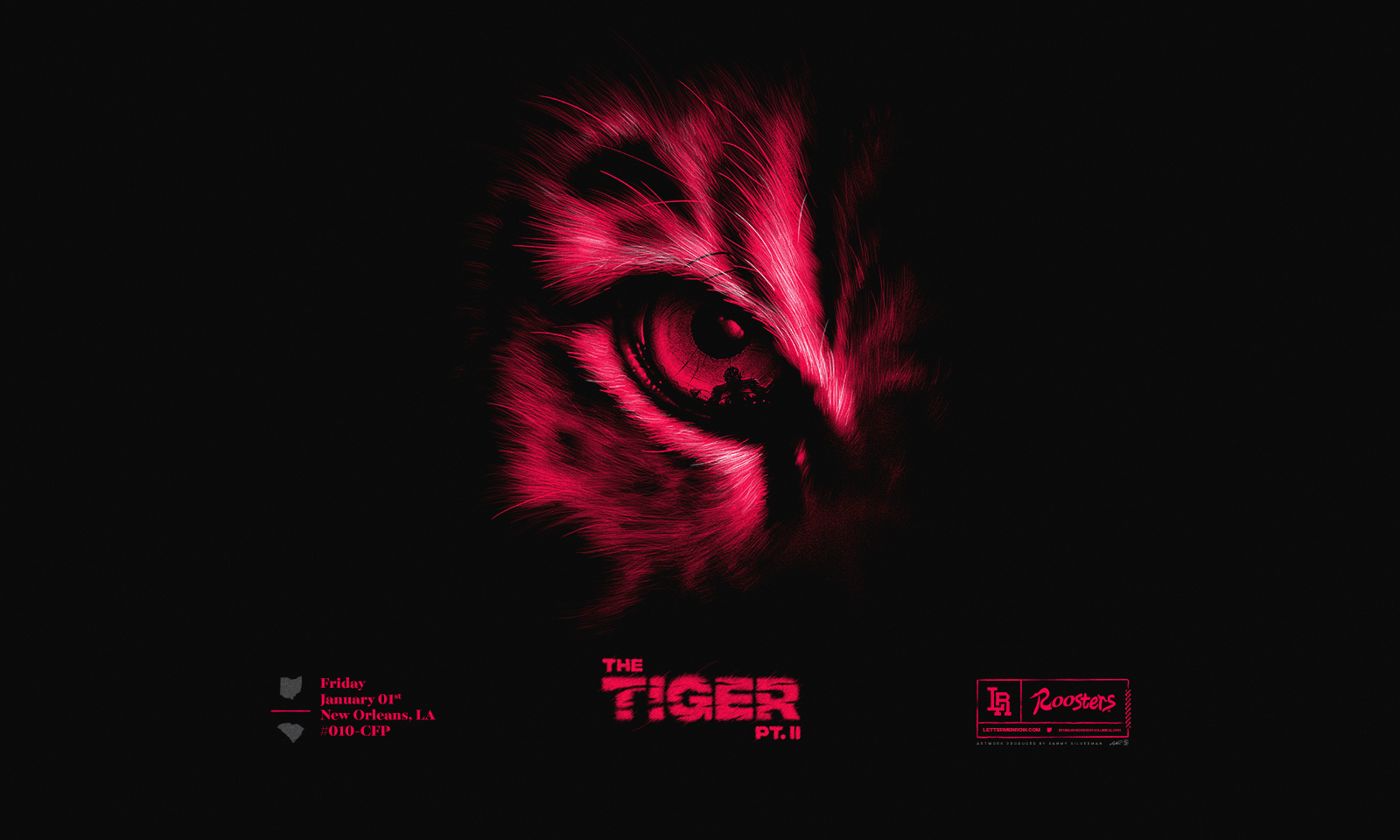 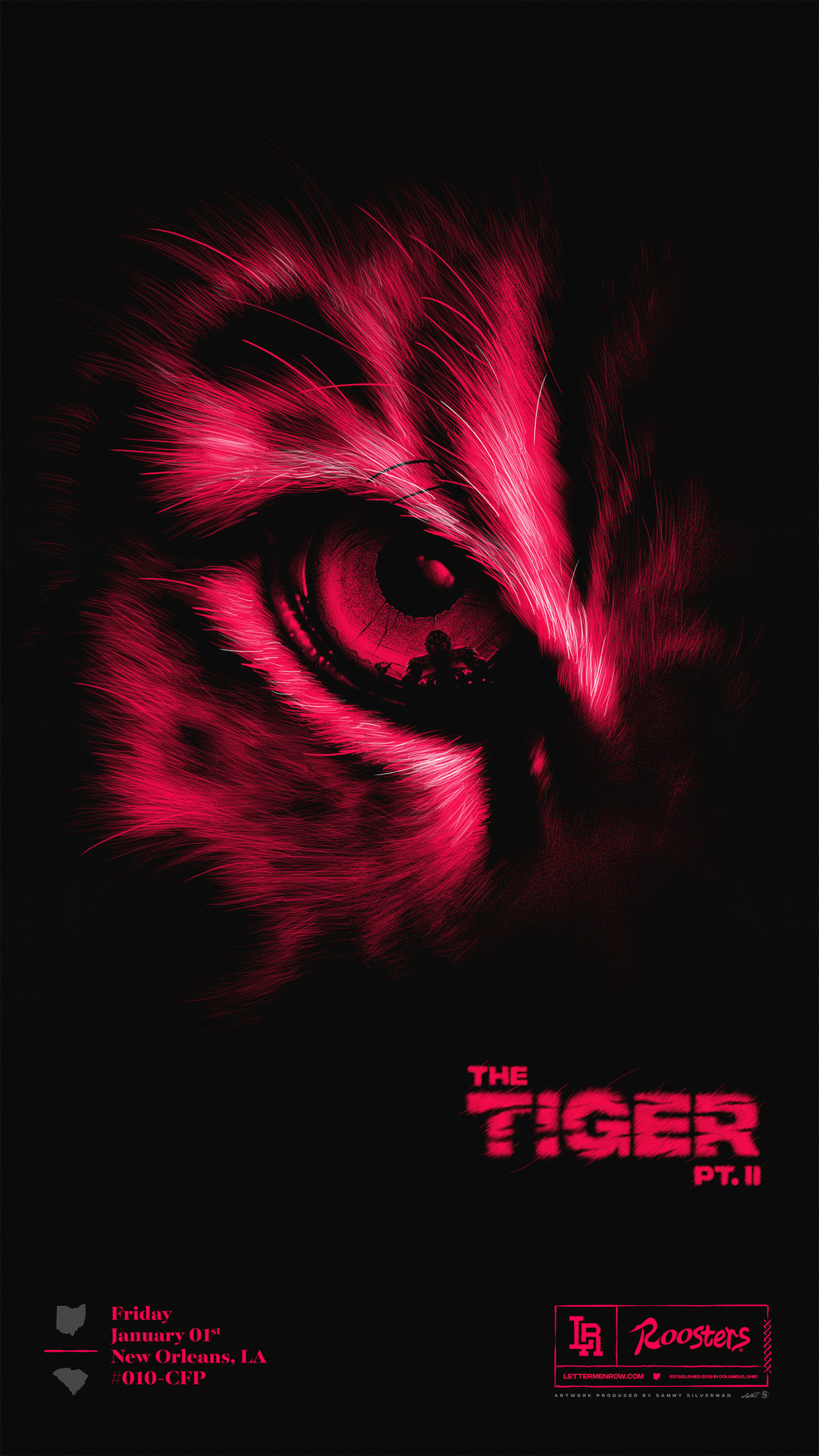