The countryâ€™s top-ranked 2021 prospect flew in from Seattle to Columbus on Thursday night, kicking off the long-awaited official visit of the five-star defensive lineman is now underway.Â Two years of phone calls and Zoom videos led to the momentÂ as the 6-foot-5, 275-pound prospect opted not to make a decision before touring campuses in-person.

But as much attention as the prospect garnered, Ohio State’s coaching staff turned its attention to the four 2022 recruits taking their official visits and other 2023 prospects stopping by for unofficials. 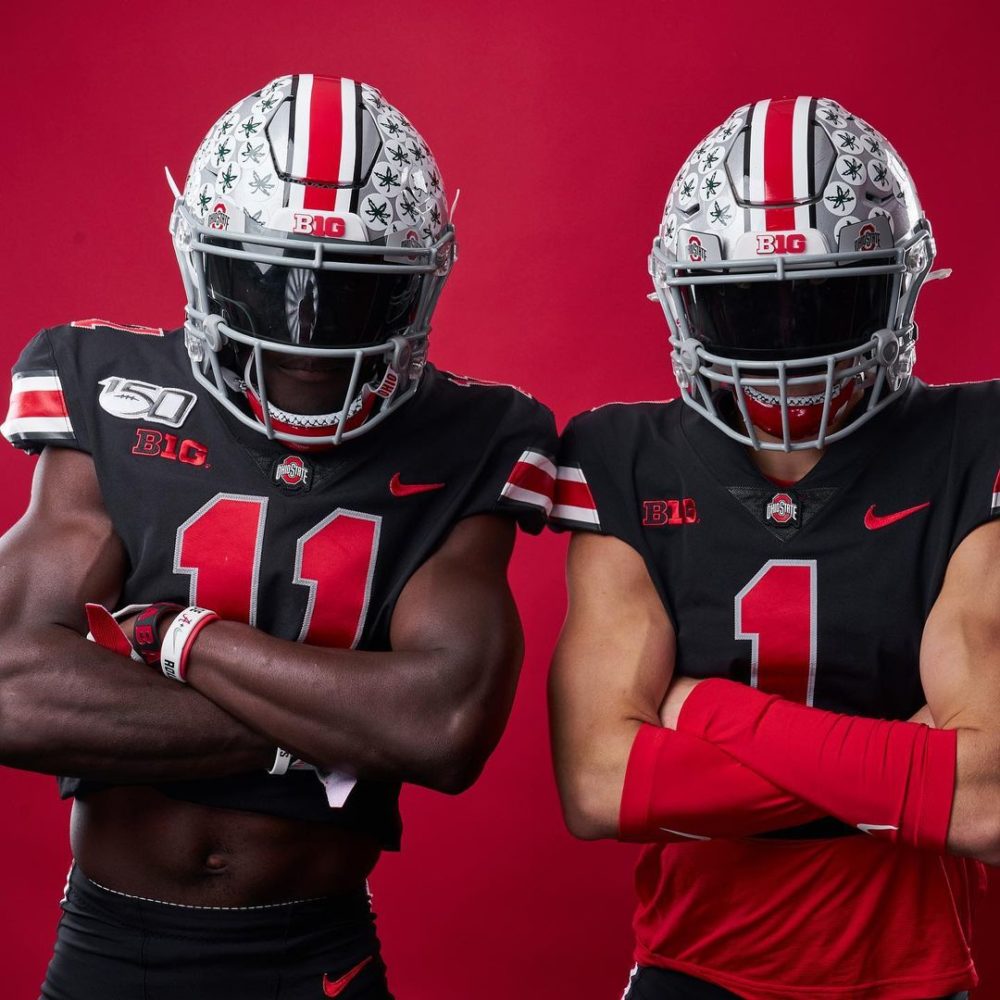 Hicks played a role inÂ Tuimoloau’s official visit, too, welcoming the five-star to Ohio State and talking about what the two could accomplish together with the Buckeyes. It also marked Hicks’ first official visit; he wasn’t able to spend the full weekend in Columbus for Buckeye Bash 2.0.

Hayden’s trip to Ohio State follows last week’s visit to Notre Dame. The countryâ€™s No. 24-ranked tailback has been Tony Alford’s top priority in the 2022 class, and getting him on campus after Notre Dame wowed him a week ago was big for Ohio State. The BuckeyesÂ focused on the complete college experience they believe they offer. 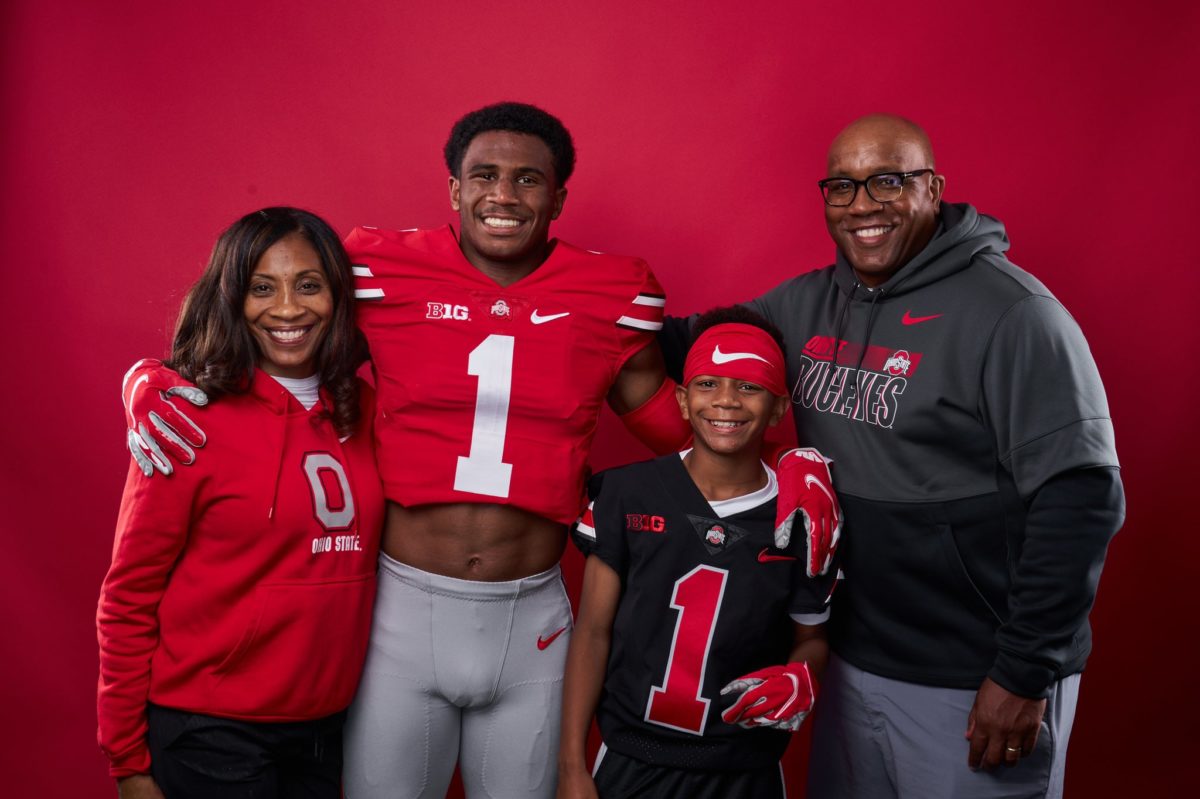 Memphis-based running back Dallan Hayden and his family visited Columbus a week after taking a trip to Notre Dame. (Dallan Hayden/Twitter.)

Brian Hartline has been doing everything to keep Ohio State in the mix for Antwi, who is receiving plenty of attention from Georgia, Alabama and Texas A&M. TheÂ 4-star wide receiver plans to make a decision July 5, and Ohio State is definitely in the mix. Antwi spent the weekend with Emeka Egbuka, a wide receiver who takes football and education very seriously. The Buckeyes believe they’re in a strong position heading out of the weekend.

Similar to Antwi, Pope rolled into Ohio State a week after visiting Notre Dame. AÂ 3-star in theÂ 247Sports.com composite rankings, the offers the safety has shows his talent. HeÂ still has an official at the end of the month to Alabama, but the Buckeyes seem to be in the mix along with North Carolina and Notre Dame. Matt Barnes and Ryan Day have made sure that Pope knows heâ€™s a priority for the Buckeyes. 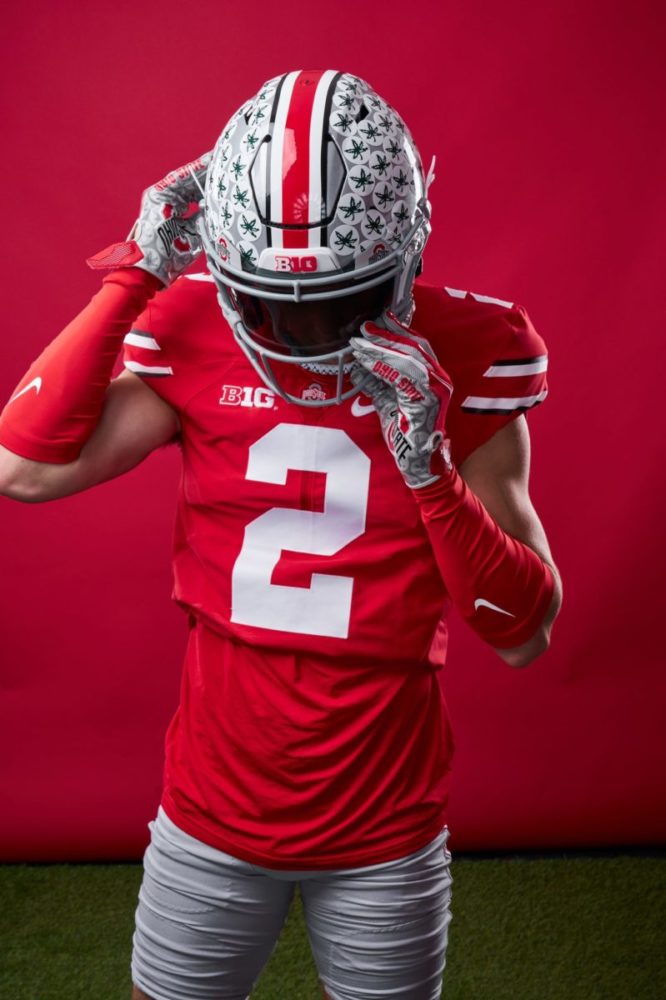 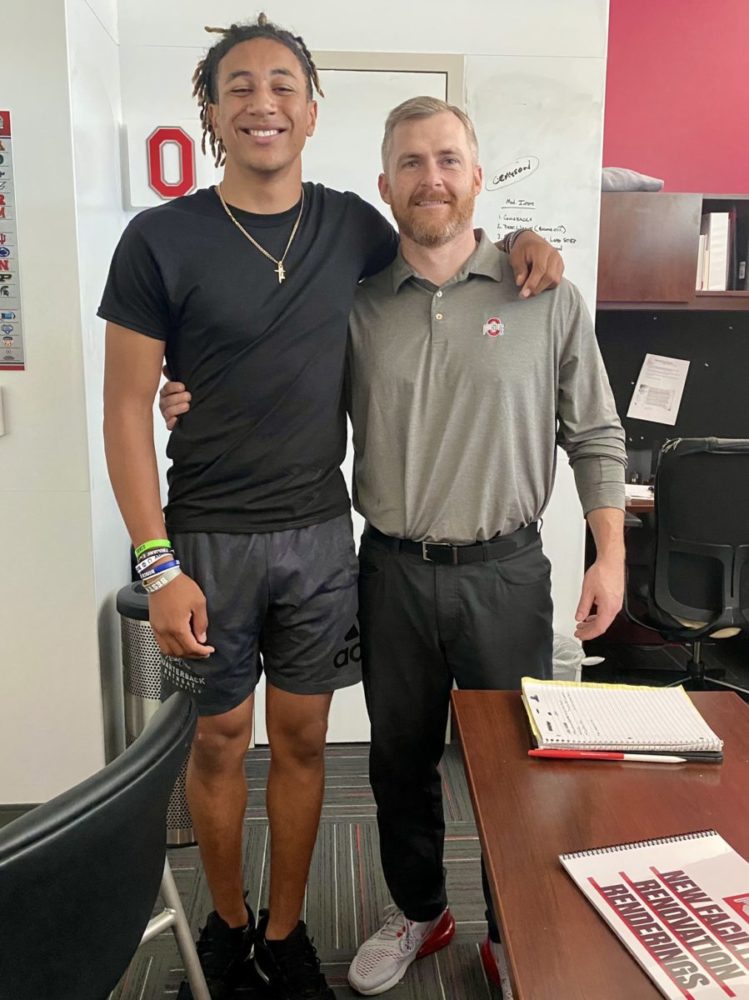 2023 tight end Preston Zinter stopped by on Saturday. The Buckeyes have already offered the Central Catholic (Lawrence, Mass.) prospect. He holds offers from Georgia, LSU and Penn State. Michigan is the early favorite in his recruitment. 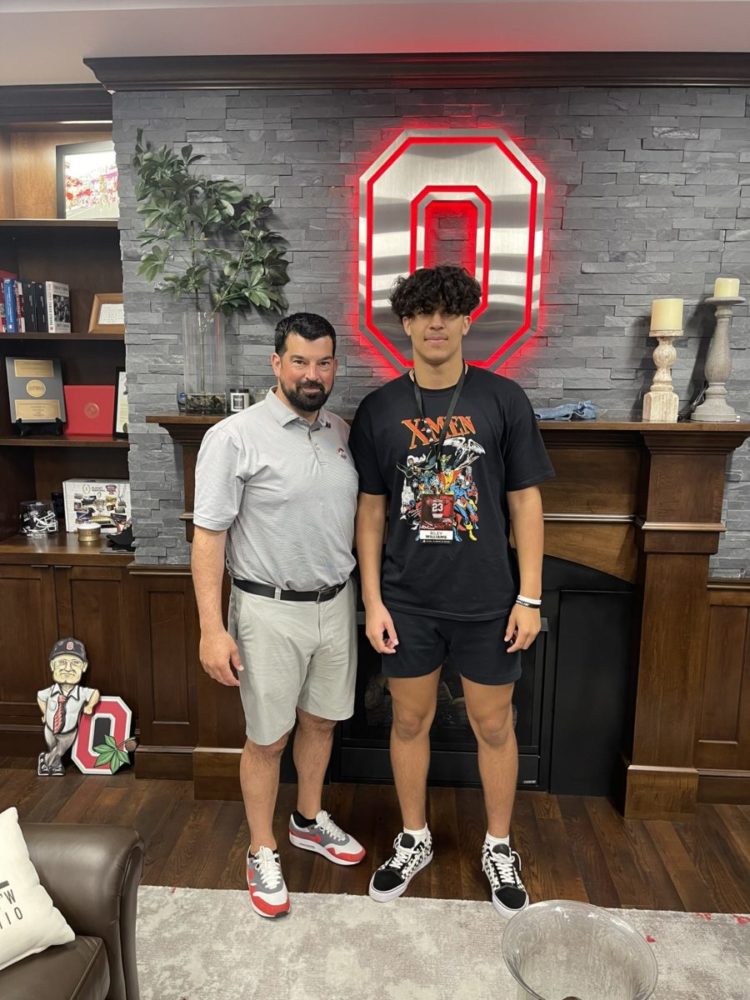 The No. 2 offensive tackle in the country stopped by Columbus. Kadyn Proctor, a five-star prospect, already has offers from the who’s who of college football. Taking an unofficial to Ohio State gave him a chance to meet the coaching staff after the dead period. He plans on visiting a game this fall. 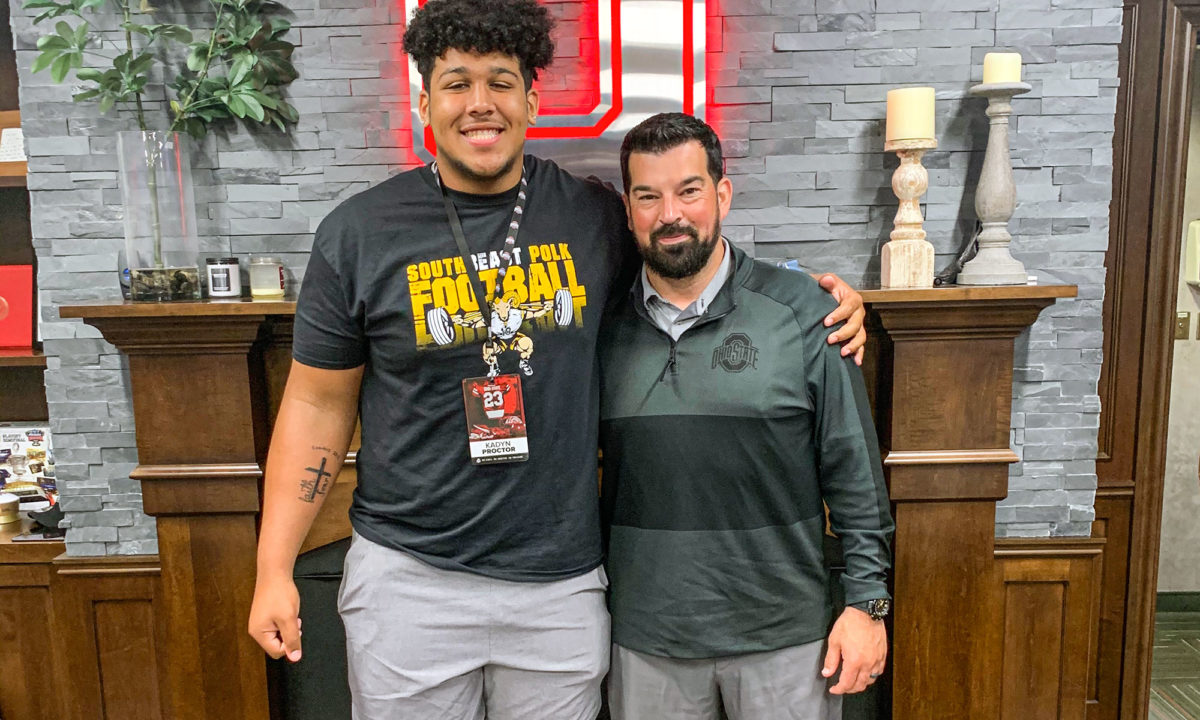 The majority of the activities have ended. Now the Ohio State coaching staff will wait to see if its efforts paid off.