COLUMBUS –Â  The Buckeyes finished spring practice Saturday with the annual spring game. The Gray team â€œwonâ€ 35-17, but there were noteworthy performances from both sides that 61,102 gathered to see in Ohio Stadium.

The quarterback battle between Justin Fields and Matthew Baldwin was on full display, defensive linemen dominated up front and some younger Buckeyes got an opportunity to play. But those weren’t the most notable of the afternoon. 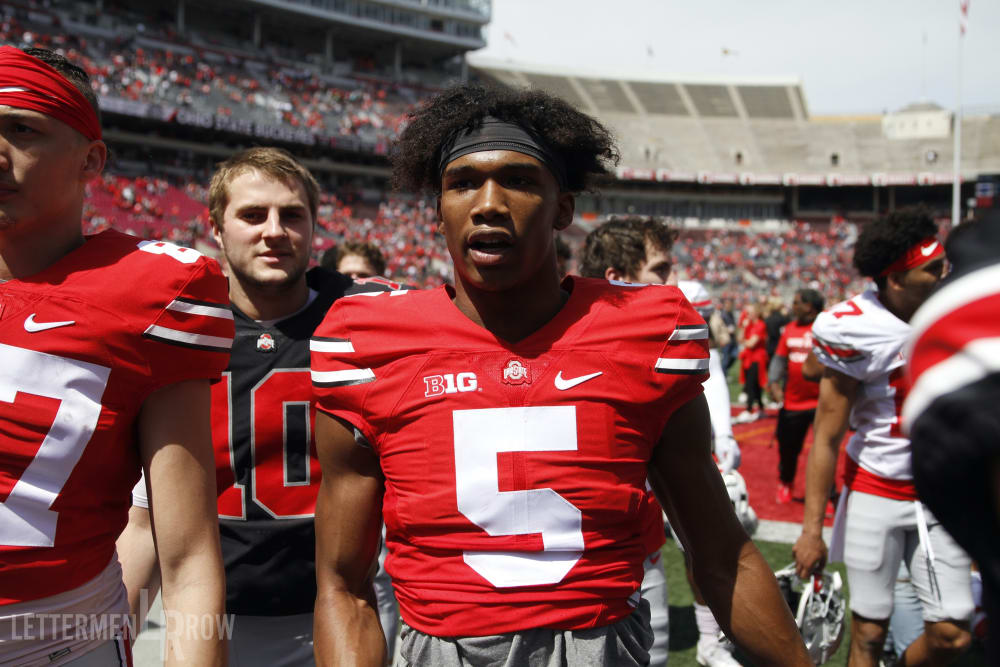 Wilson came to Columbus as an early enrollee with plenty of buzz around him, a five-star prospect from the same high school as Matthew Baldwin with a knack for making big plays. He proved heâ€™s more than capable of that at the college level Saturday, when he soared over Sevyn Banks for an impressive catch in the corner of the end zone for a touchdown. Wilson finished the day with four catches for 44 yards and the touchdown grab. He also sent fans home with that touchdown catch fresh in their minds as Ohio State enters the summer. 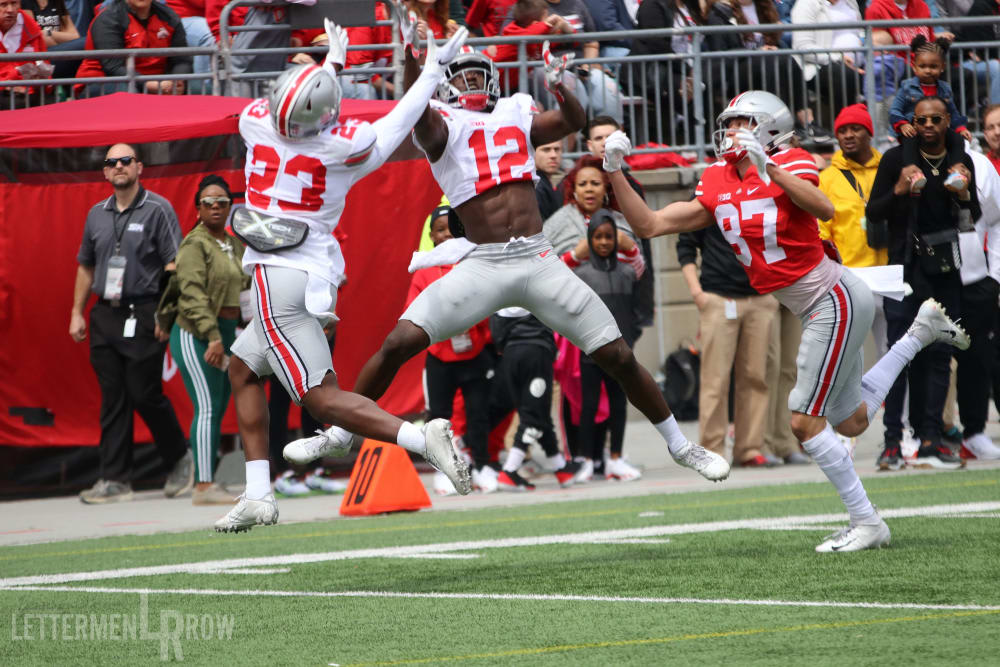 Wint might not have a clear path to playing time in the fall, but he made a name for himself during the spring game when he intercepted an errant Matthew Baldwin pass in the first quarter. Then, he added onto his day and etched his name into spring game lore, picking off a Chris Chugunov pass on the sideline for his second turnover of the game.

With Jordan Fuller, Brendan White, Josh Proctor and Isaiah Pryor in front of him on the depth chart, itâ€™ll be hard for Wint to earn a spot on the field. But he certainly didnâ€™t hurt his cause Saturday. 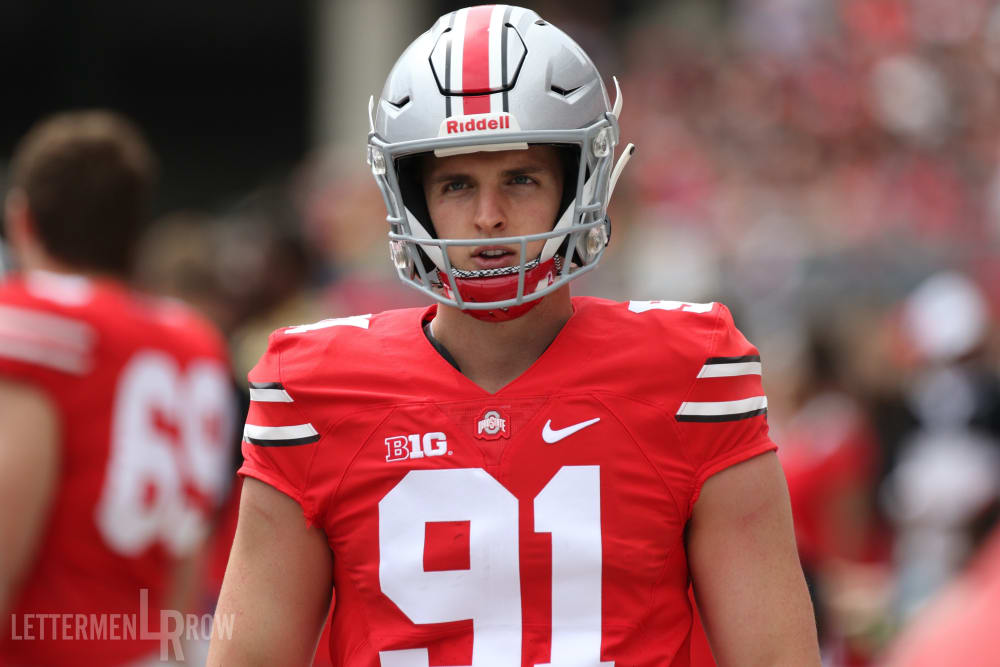 Chrisman stole the show at the spring game, when at halftime, he was supposedly going to hold his girlfriendâ€™s field goal attempt. Instead, he pulled the football away and grabbed a small box with an engagement ring inside. Already on a knee, he proposed to his girlfriend, and of course, she said yes. The entire team immediately ran and swarmed Chrisman and his new fiancee, and the Ohio Stadium crowd erupted.

Oh, and Chrisman did a decent job at punting, booting the ball twice for an average of 43.5 yards per punt.