COLUMBUS â€” Ohio State got a glimpse of what Zone 6 may look like in the future.

But if Garrett Wilson and Jameson Williams make many more plays like they did in Saturday’s 76-5 win over Miami (Ohio), the two true freshman might find themselves in prominent roles soon.

Wilson made a play that will likely end the season as a candidate for catch of the year, a 38-yard touchdown grab over a defender. After bobbling the ball upon hitting the ground, Wilson hauled it in for an improbable snag, something coaches and players claim they see often in practice.

Williams, meanwhile, showed why he’s been compared to some of the fastest wide receivers that have come through Ohio State. He ran a slant route, was hit in stride by third-string quarterback Gunnar Hoak, turned and ran up the sideline for a 61-yard touchdown — the first of his career.

“Really two weeks, both of them have been practicing,” Ohio State coach Ryan Day said. “And that doesn’t guarantee anything. You can practice well, but it doesn’t guarantee you anything. But if you don’t practice well you don’t have a chance. Both of those guys have practiced harder. I thought their approach to the game has been better and their attitude has been better. And lo and behold, here we go. Now we start to see some things happening.

“It’s good to see the growth of those guys.”

Wilson and Williams both showed flashes of brilliance — albeit against an obviously over-matched Miami squad that couldn’t do anything once the first two drives were completed. But if the performance from the two freshman wide receivers was any indication, Zone 6 is in good hands.

They both led the way, but they weren’t alone in who broke out. Here’s who Lettermen RowÂ thinks helped their cause in the blowout Big Ten opener. 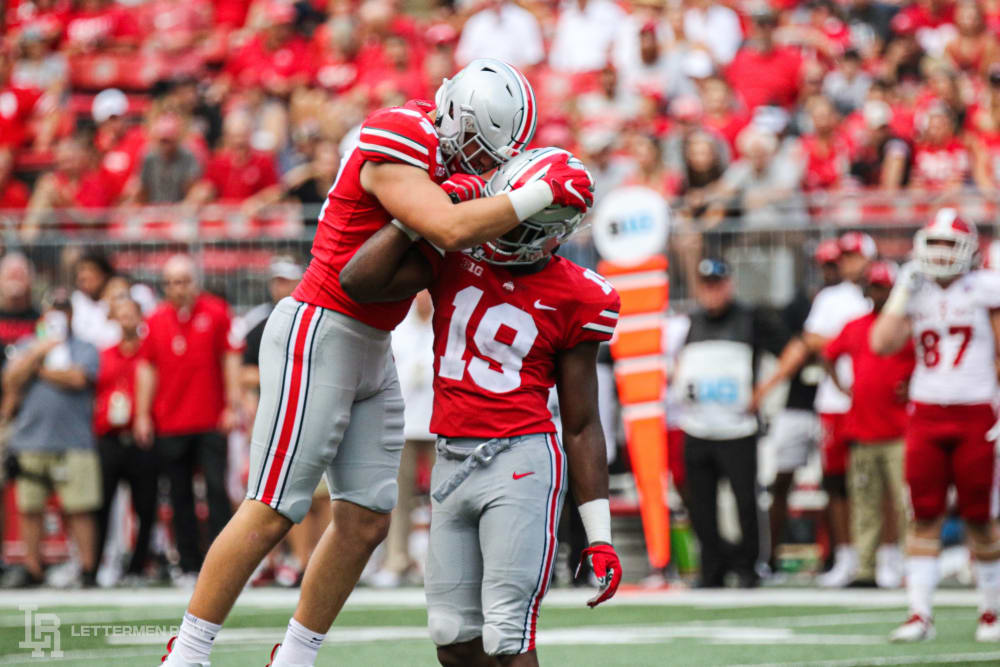 Maybe even more so than Williams or Wilson, Dallas Gant proved he belongs on the field, and he could be there more as the season progresses. Gant made stop after stop against the RedHawks, including five tackles and 1.5 sacks. The Ohio State sophomore from Toledo began to flash during training camp as somebody who could earn meaningful playing time. Saturday against Miami, he was able to play nearly the entire second half. When he was on the field, the defense didn’t miss a beat, and Gant put some noteworthy film up for the coaches to review.

Chugunov helped himself again — just by playing as the second-string quarterback and not the third. But then he went out in the blowout and continued to move the offense and put up points. Chugunov finished the game 6-of-7 passing for 86 yards and two touchdown passes, including the deep ball to Wilson. His play came in the third quarter, while Hoak played the fourth quarter. If Chugunov can keep the second offensive group moving and scoring points once Justin Fields and the starters take care of business, he’ll continue to keep a stranglehold on the backup quarterback job. 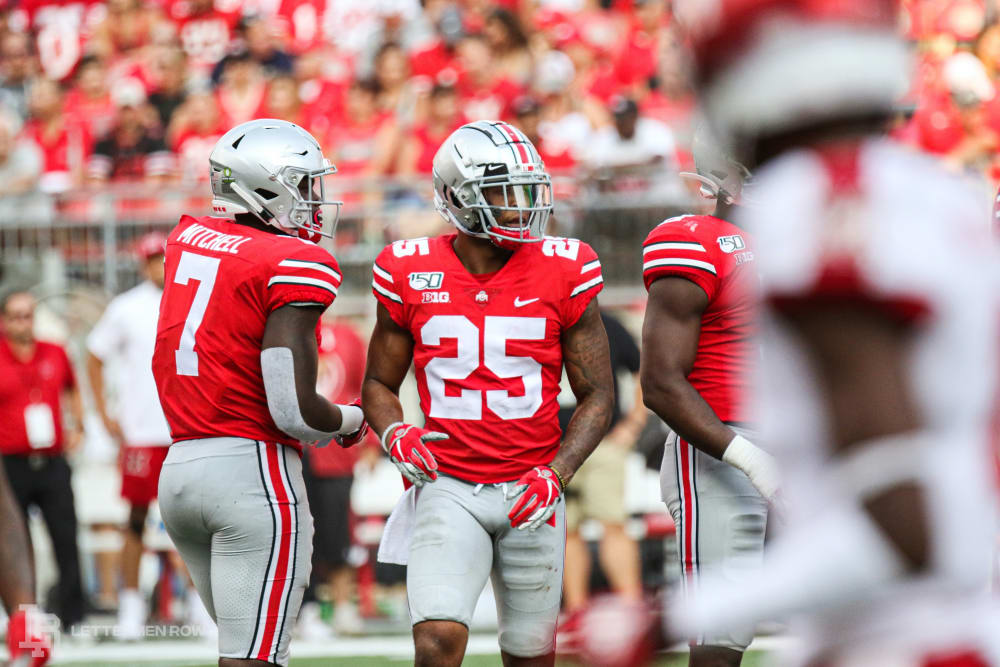 White wasn’t in on every play for Ohio State, but the growth of the Bullet position is happening. After the first few drives — which featured nearly all of Miami’s yardage for the game — White provided a good look at how he can help the Ohio State defense. As Miami was stretching the field, White came in as a pseudo-linebacker and helped shut down the RedHawks. Maybe that’s the direction of the Bullet, one with Pete Werner on the field against power teams and White on the field for spread offenses. Nobody except the Buckeyes truly knows. 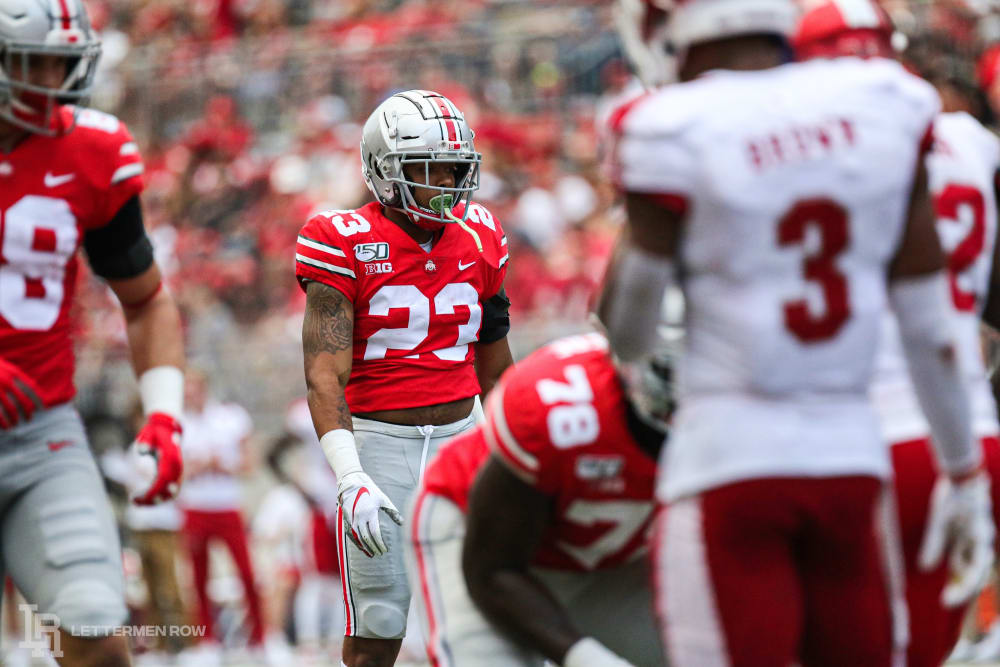 Crowley wasn’t overly impressive against Miami, but the fact that he received four carries was enough to allow him to help himself. Crowley had four carries for 22 yards on the ground, and he also had one catch for seven yards and his first career Ohio State touchdown. He didn’t do enough to knock anyone down on the depth chart, but he didn’t hurt his chances of getting touches in the future if the Buckeyes build another big lead — and that’s likely.