The speculation, debate and conversations about Ohio State never end, and Lettermen Row is always ready to dive into the discussions. All week long, senior writer Austin Ward will field topics about the Buckeyes submitted by readers and break down anything that’s on the minds of the Best Damn Fans in the Land. Have a question that needs to be tackled, like the one today about Ohio State and Paris Johnson? Send it in right here — and check back daily for the answers.

Paris Johnson have a shot to crack the 2 deep as a true freshman?

Paris Johnson walked onto the field for the first practice of spring camp and was instantly in the Ohio State two-deep.

The bigger question was whether or not the five-star offensive tackle might be able to jump straight into the starting lineup.

For all of the hype and undeniable potential swirling around the most coveted recruit at his position in the country, the smart bet is that he won’t add his name to the tiny list of true freshmen to start from Day One for the Buckeyes. And even with his upside, it’s a sign of the strength of the program that Ohio State doesn’t need him to have an instant impact — especially since there’s another former top-ranked tackle two years ahead of him on the roster with Nicholas Petit-Frere ready for his crack at the job.

But by all early accounts, Johnson has lived up to the sky-high expectations that accompanied his recruitment. So, while it wasn’t entirely a surprise to see him getting some snaps with the first-string unit back in March, it was still validation that the Buckeyes aren’t exactly going to take it slow with a possible generational talent either.

“Before I can think about what I can do in the future to prove it, these [winter] workouts right now are about: â€˜Can we trust Paris to be on our line as a freshman?'” Johnson said in February. “So, right now Iâ€™m trying my best to put on a show that you can put Paris in the competition to start. 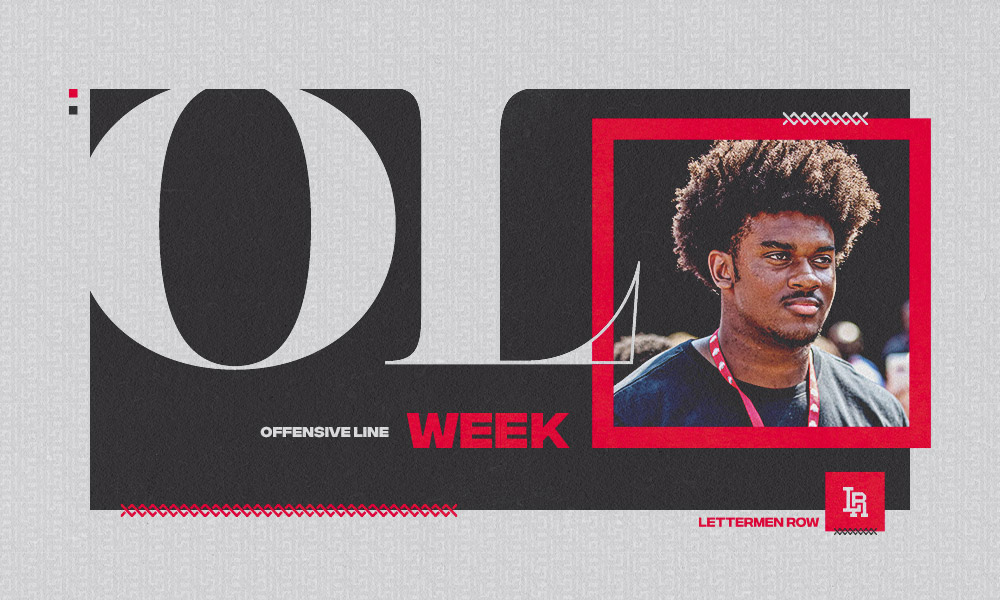 Johnson only had three practices in March to get those reps against the Ohio State defensive line, and really those weren’t at top speed since the first couple sessions didn’t include full pads. And while everybody across the country is dealing with the same limitations, it will be fascinating in Johnson’s case to see how much that abrupt end to what was supposed to be a head start hurt his chances to help the Buckeyes.

Considering how physically and mentally mature Johnson was when he arrived, odds are it won’t change much since the most likely outcome figured to be a backup role at right tackle this year with an eye on starting as a sophomore. With the Buckeyes posting so many blowouts, though, Johnson should get plenty of action this season anyway — and there’s virtually no chance the program would waste a redshirt on a guy who has all the makings of a three-and-done player.

Paris Johnson can’t be ruled out as a potential starter, even if there is ground to make up behind Petit-Frere. But even just one week of spring camp was enough to see that the newcomer can already be safely inked into the two-deep at tackle.