COLUMBUS — Shaun Wade kept replaying the hit in his mind, trying to find anything he could have done differently.

The Ohio State cornerback watched it on the screen. He saw it constantly pop up in his social-media feed. And as he prepared earlier this month to make his decision about whether to return to the Buckeyes or leave early for the NFL Draft, the debate about his targeting ejection had a way of continuing to creep back into the conversation.

Every time Wade reflected on the blitz, the hit and the replay-booth decision that wound up with him heading to the locker room in the second quarter in the Fiesta Bowl, he came to the same conclusion.

What could he have changed? Nothing, and that’s the problem with a rule that was designed with the absolute best intentions but has produced unintended consequences for guys like Wade.

“Uh no, I can’t do anything different,” Wade told Lettermen Row earlier this month. “I don’t know if they want me to get the head up more, but my head was still up. Really can’t do anything in that situation. [Clemson quarterback Trevor Lawrence] is already 6-foot-6, and I’m 6-foot-1. So, you just can’t do anything about it. 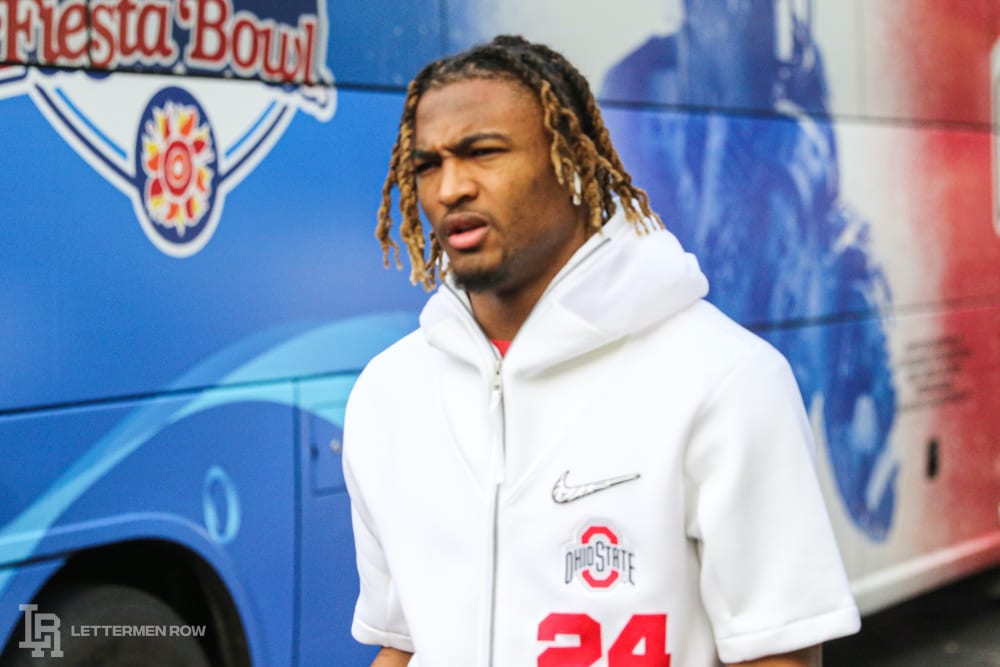 “I’ve watched it plenty of times. And it’s been on my Twitter feed so many times. Can’t do nothing about it. He ducked his head, he ducked his body, I was going full speed. I don’t know what they want me to do. I guess they’re going to have to adjust the rule some type of way or whatever, but they need to find something.”

Wade isn’t the first defender to expose the flaw in the one-size-fits-all, automation-ejection penalty, and he won’t be the last unless steps are taken to differentiate between hits clearly meant to cause injury and high-speed accidents like the one in the College Football Playoff. The fact that Clemson later had to deal with its own questionable call in the national-title game only served to draw more interest to the situation, and preliminary discussions at the national level are already underway to find a solution.

Of course, it’s too late to give Shaun Wade back the kind of opportunity he had spent his entire life working for in the Fiesta Bowl. It’s also quite clear that the call against the Buckeyes not only cost them a critical sack and swung momentum, but due to the severity of the penalty, it left them without one of their most valuable defenders in a matchup it had been completely dominating when he was on the field.

Ohio State coach Ryan Day has largely chosen to avoid debating or questioning any rules in public. And in the immediate aftermath of the program being directly impacted by the ejection rule, it certainly didn’t want to appear like it was simply making a sour-grapes argument about the way targeting is being officiated.

But it’s truly not all that difficult to differentiate between Wade’s split-second collision with Lawrence while trying to make a tackle in the pocket and the kind of vicious shot that came before it in the other semifinal last month. And a logical first step that would be a separating the two, either with a yellow-card system for less egregious offenses or calling them Targeting 1 or Targeting 2 and modeling it after the basketball rules for flagrant fouls.

“I was at the AFCA head coaches meeting, and here was some talk about that and trying to make some adjustments,” Day said. “I’ll let Todd Berry and those guys talk about some of the things. But I do think that some of those things should be looked at.Â It’s certainly a difficult thing at times to officiate, as we all know. It’s in there for the right reasons. But there is some gray area there that’s sometimes hard. I totally get that. 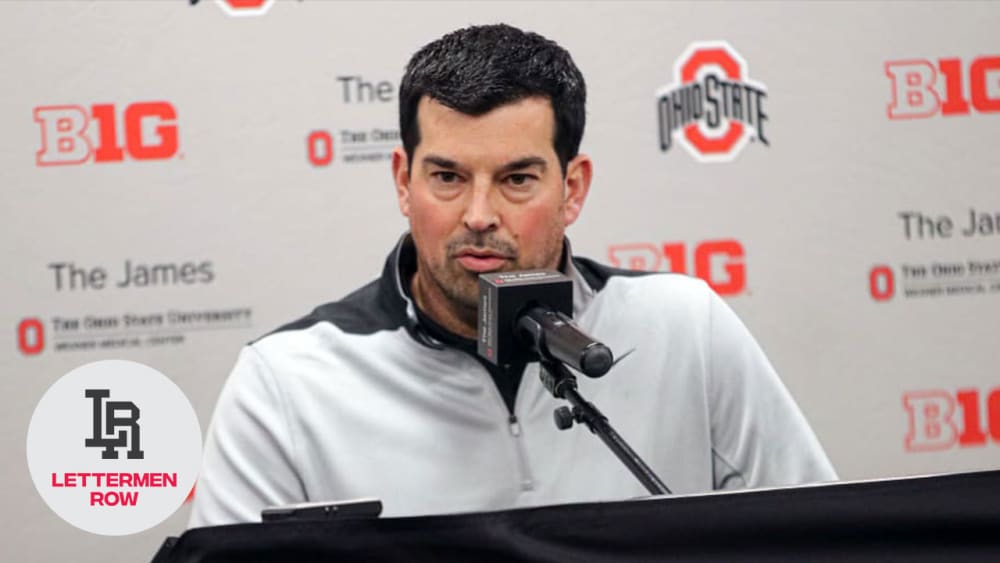 “But I definitely think the walk of shame, where the guy, he gets [tossed], he walks off the field. I don’t think that that’s right. And so, again, I’ll let kind of Todd go out there and talk about some of the things we voted on — but I do think there’s some different things we can look at.”

There’s no certainty how that process will play out, but there are at least a couple silver linings for Wade.

First, the ejection didn’t go down as the last moment of his career at Ohio State, so he still has a chance to come back and make up for it with another run at the College Football Playoff. And while the other consolation might not mean as much, Wade was able to crack a smile at the thought of his hit being the impetus for a rule change that could save others from the crushing experience he had out in the desert last month.

“Yeah, it’s been hard,” Wade said. “I also feel like there were a lot of calls that just didn’t go our way, but at the end of the day, we still made a lot of mistakes that cost us.

“But we can’t do anything about it now.”

Shaun Wade couldn’t think of anything else he could have done in the moment, either.

He’s ready to simply move on from it all now and focus on his impact for Ohio State. But that hit could prompt changes that take his influence nationwide.