The Ohio State cornerback was obviously looking forward to playing for Kerry Coombs when he committed to play for him. But the decorated defensive backs coach was already on the way to the NFL when Johnson was introduced as an early enrollee at a table in the Woody Hayes Athletic Center a little more than two years ago.

Johnson praised Coombs for doing what was best for his family. He still called him a father figure thanks to the bond they established during his recruitment. And he certainly didn’t begrudge that choice for Coombs to test himself at the next level.

“Who am I to get upset with him?” Johnson said then. “He did what’s best for him and his family, and that’s what a real man does.”

Two years later, that plan changed for Coombs. And there might not be anybody on the Ohio State roster who could have been more thrilled to see him return as the new defensive coordinator than Johnson, who has muddled through two seasons so far without really showing why he was such a coveted recruit coming out of high school. 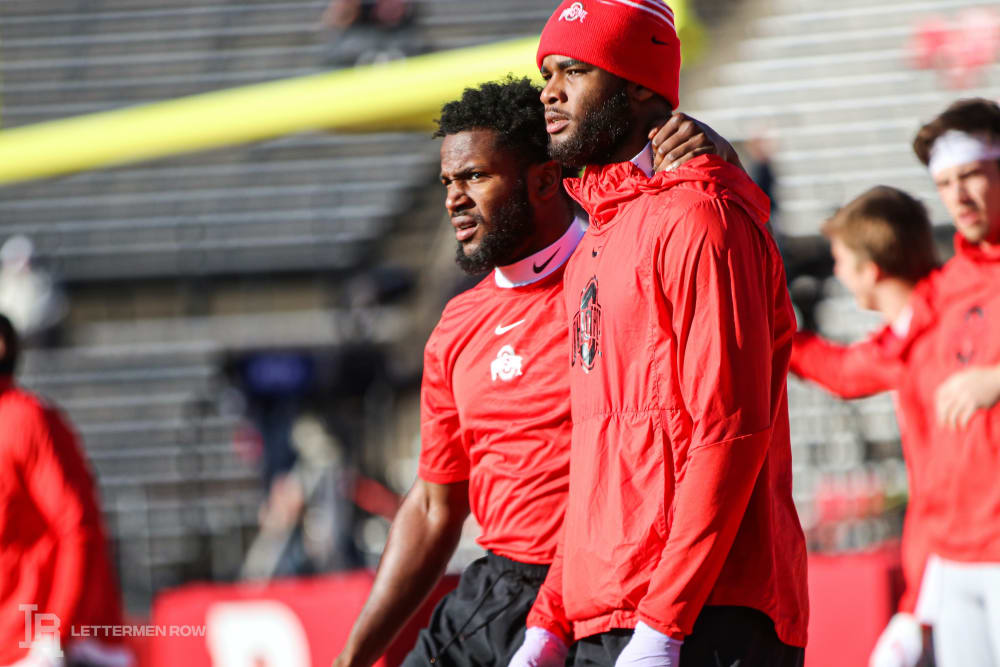 Certainly it’s a stretch to believe that Coombs is the only coach who could maximize the potential in Johnson, particularly since Jeff Hafley proved in a hurry last year that he’s one of the best talent-developers for cornerbacks in the country as well. But the track record of NFL Draft picks for Coombs speaks for itself, he comes back with the built-in advantage of having known Johnson for years — and obviously he liked what he saw when he was recruiting him down in Jacksonville, Florida.

â€œI think that the players have confidence because we have a relationship,â€ Coombs said earlier this year. â€œYou canâ€™t coach without a relationship. â€¦ Some of the kids, Iâ€™ve known Sevyn Banks for a long time. When you start dealing with that, Shaun Wade, it was like going home. We can sit down and talk about anything.

â€œMost of the roster I know, because we might have recruited them [like Tyreke Johnson] and they signed after we left or they started the next year. And I love the new guys. So, yeah, I think thereâ€™s a greater comfort level than if I was coming in cold and I didnâ€™t know them and they didnâ€™t know me.â€

That relationship is currently being strengthened virtually with the roster scattered by the pandemic that shut down spring camp at Ohio State. And while that’s a setback for everybody across the nation, for Johnson it definitely came at an inopportune time since those 15 practices with Coombs represented both a key development opportunity and a chance to compete for a role after the Buckeyes lost two first-round draft picks at cornerback. 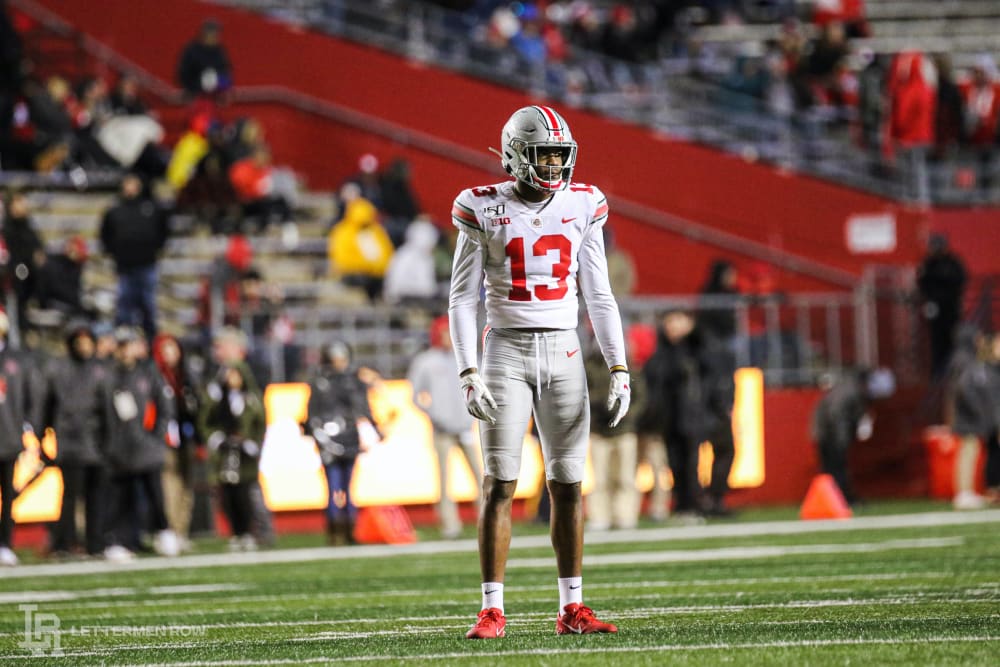 After a redshirt season in 2018 and making just three tackles in eight games last season, Johnson had seemingly been building a bit of momentum during winter workouts and had caught the eye of Coombs early in March. He almost certainly has ground to make up in a competition against Sevyn Banks and Cameron Brown for playing time in the secondary, but a fresh restart with Coombs might be just what he needs.

That chance is currently on hold, and it’s obviously a couple years after Kerry Coombs and Tyreke Johnson had originally planned. But for the Buckeyes and a defender with five-star potential, later is surely better than never.