COLUMBUS — Urban Meyer has his doubts about the changes coming to college football.

The former Ohio State coach retired two seasons ago, leaving the Buckeyes to manage his health and be with his family. But walking away also gave him aÂ break from the constant 24/7 lifecycle that is the sport. He’s now back in a head coaching role, immersed in his first season in the NFL with the Jacksonville Jaguars.

But Meyer hasn’t lost touch with Ohio State or college football. He and Buckeyes coach Ryan Day are still in communication, and a good chunk of Day’s staff was hired by his predecessor. So with Name, Image and Likeness now in practice and College Football Playoff expansion on the table, Meyer knows enough the game is changing from what he knows.

Is it for the best? He doesn’t know. But he is intrigued to watch from afar.

“Well, any time there’s change, there’s going to be speed bumps along the way,” heÂ said on the Tim May Podcast. “I’m not saying the change was wrong. You know, college football, we all got into it years ago. In 1986 coaches were in survival mode. Coaches didn’t make money. We got into it for the love of the game and the love of the athlete and the building teams. Reality is this money has changed the game. And I can’t disagree with what’s going on — coaches making millions of dollars.

“We treat our players so well at Ohio State because we’re always pushing the envelope as far as training table, you know, all this stuff. I am concerned it’s going to change the game. For the worse? I didn’t say that. It’s just going to change the game. I’m just trying to see that 17-year-old meet with his agent. Trying to get him to get good grades because you put everything into football. And when football is gone, that agent can’t help you anymore. So I just I think it’s going to change. I didn’t say for the for the worse. I’m going to be really intrigued to watch it.” 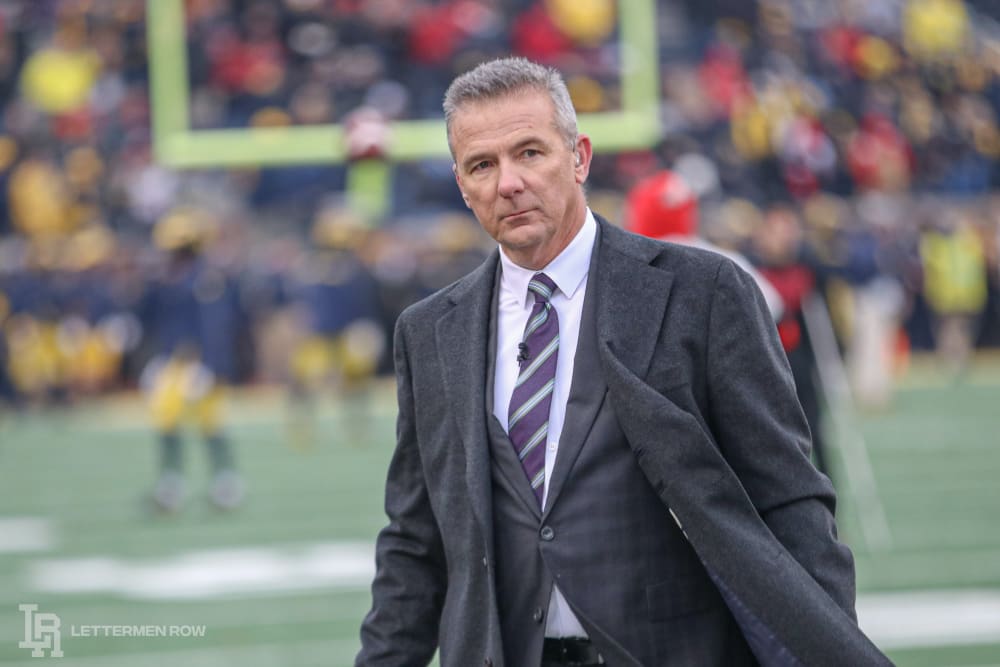 The three-time national title-winning coach has no problems with athletes turning a profit. With the amount of cash circulating through the hands of athletic departments, coaches and commissioner throughout the NCAA, players deserve to turn a profit. Making sure players are given all the financial tools to succeed is important, though.

Meyer has also seen first-hand the amount of pressure is put on college football players to make to the NFL by their families. Having that type of pressure for athletes to generate NIL money off their play is something that he believes will happen.

“There’s projections of people making a million dollars or more,” he said. “You know, Justin Fields they said last year was a multi-million dollar athlete. And Justin Fields, those kind of mature grownups are fine. But what about the 17 year old? What about the 18 year old that’s not mature? And they quit going to class, they quit taking care of their business because they’re making so much money.

“The last thing I’ll add is the mental health of players is alarming to me because I’ve seen it happen where families put so much pressure on this player to support their family in the NFL. Now it’s going to go one more layer. And there’s so much pressure on you to become the starting tailback at Ohio State because you can get all this name, image and likeness you know you’re just forcing people to grow up really really fast.”

Ohio State was on the outside looking in of the playoff a handful of time during Meyer’s tenure in Columbus. The Buckeyes lost just one game in 2015, falling 17-14 to Michigan State. The loss eliminated them from the Big Ten Championship Game, but more importantly from the College Football Playoff. If the proposed 12-team model was in place since the beginning of the playoff, Ohio State would have made it each year.

Similar to NIL, Meyer sees the positives. But he also knows how tired his players were back in 2014 when Ohio State won the first College Football Playoff, playing 15-game season. It makes an impact on the athletes, especially when trying to manage classes and staying healthy. If a team won the national championship in the 12-team model, they could be playing as many as 17 games. 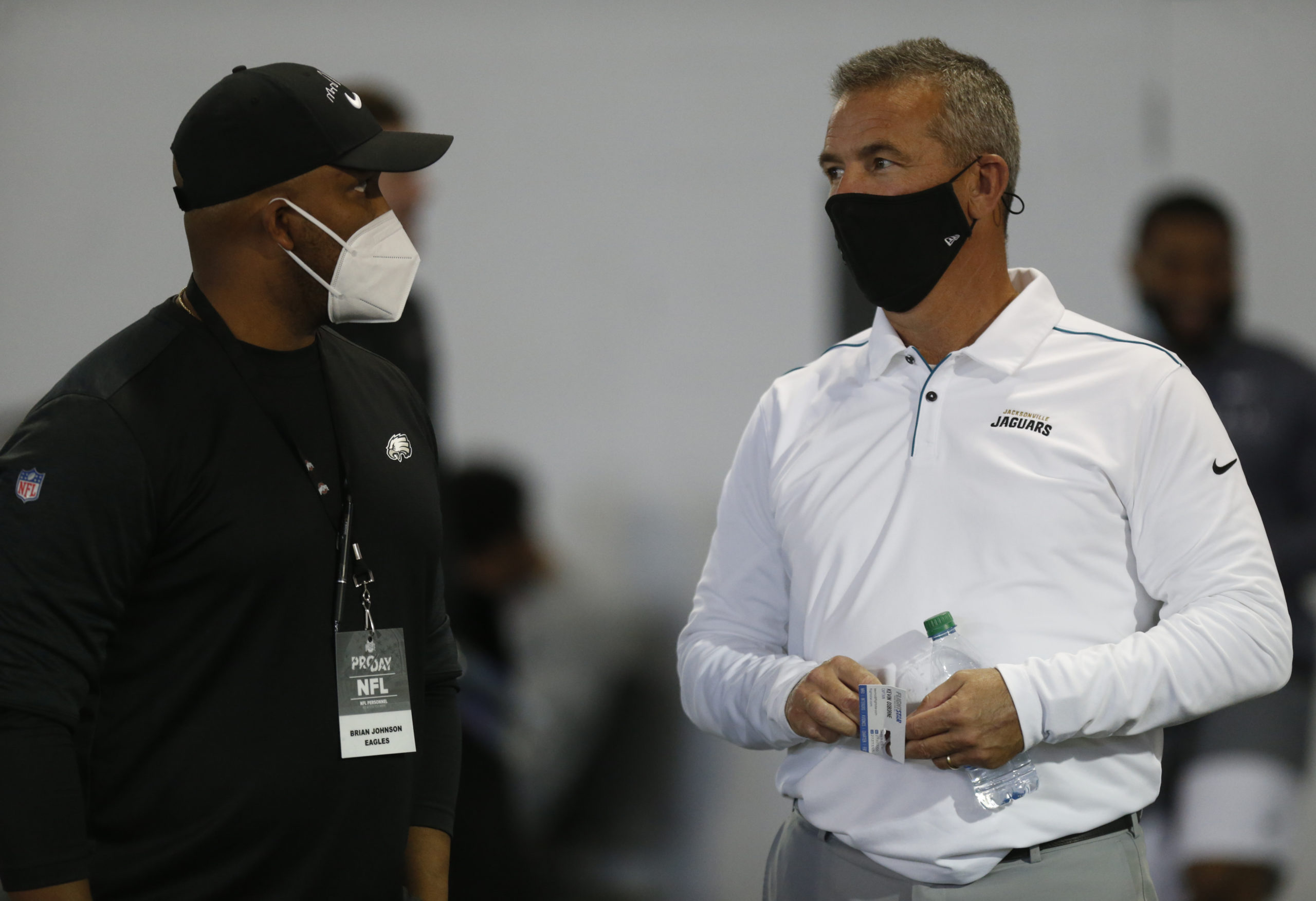 “The fans want it,” he said. “We were on the outside looking at a few times. And we made it in a couple times, you know, we had to jump two teams to win a national title in 2014. 2015 I think was our best yet, we lost one game by I think, a point or three points, whatever it was and we were out. I think it’s good. You know, I always go back to the student-athlete, you got 85 scholarships. Well we played that 15 games season in 2014. If they told us you have one more game after that, you know, you’re on fumes by then. Your players, you have got to be so cautious about practice and making sure you guys are healthy, because those games are going to be those sledgehammer games. I just want to make sure that we’re going to take care of the players right away.”

Urban Meyer’s time in college football is over. But he will always be well known for what he was able to accomplish in the college game.

He isn’t done keeping tabs on the happenings of the sport, either.