COLUMBUS — The sky-high expectations pegged Zach Harrison as nothing short of a superhero.

And using that kind of standard is probably the only way the first two seasons for the Ohio State defensive end could be viewed as a disappointment.

No, Harrison wasn’t an every-down dynamo during the early stages of his career. Yes, there were times by his own admission when he could have done more for the Buckeyes. And considering his five-star pedigree and the hype about his surefire future as a first-round draft pick, it’s even somewhat understandable why some conversations about Harrison have included a hint of disappointment.

But those would be ignoring a couple key facts about Harrison’s development and production so far. At the top of the list? He’s actually the country’s highest-graded defender returning to college football this season — which should be a scary thought for opponents since Harrison is well aware there is another level he can reach. 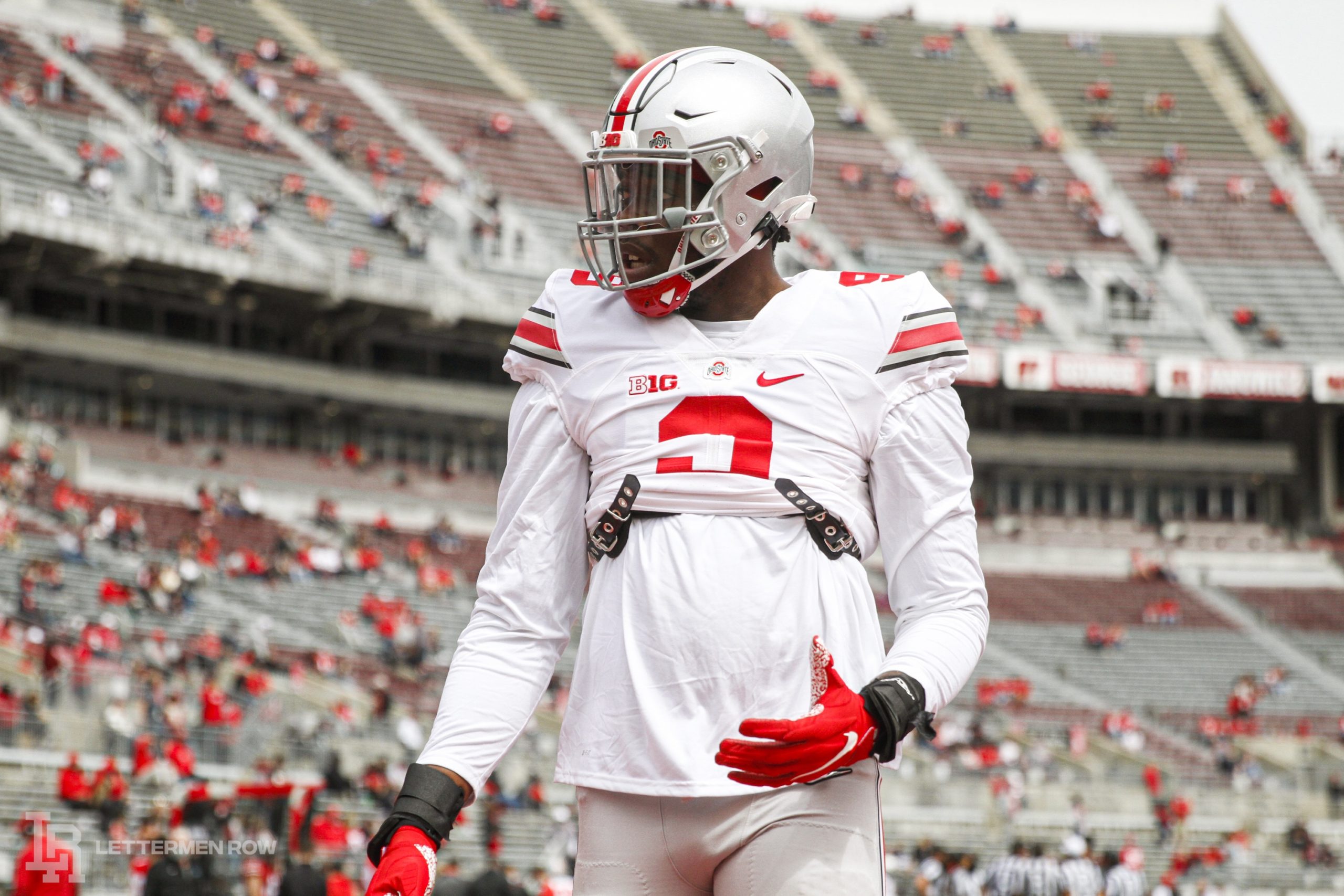 “I feel like thatâ€™s been one of the biggest things, really just the confidence level and feeling comfortable in my skillset and what I do.”

All the great Rushmen have gone through that transition, and the general consensus is that it takes two years working with Larry Johnson before that entire package comes together. It didn’t do Harrison any favors that last season was so disjointed, and it’s worth a reminder that he’s only played 21 games — with 9.5 tackles for loss and 5.5 sacks already to show for it.

Maybe the projection for those numbers was higher when he arrived. But Harrison’s impact is already clear in the grade book, and a huge jump on the stats sheet can’t be far behind.

What makes Zach Harrison such a promising defender for Ohio State? How can the junior get better heading into Year Three with the Buckeyes? What kind of numbers can he post this season at defensive end? Former Ohio State captain Zach Boren was back in the film lab to answer those questions and more in the latest episode of BuckIQ.