Given what he did for one of the nation’s best offensive lines as a starting right tackle, it’s hard to believe that the phone never rang.

Now the big, athletic blocker likely won’t even get a chance to show what he can do during Pro Day with the Buckeyes needing to postpone that event due to coronavirus — and a limited, shrinking window to reschedule it. And while that was undoubtedly the right call to keep people safe, it’s probably going to be just as difficult for Bowen to take with his future on the line.

But there’s still plenty of film available on Bowen from his run at Ohio State, including stints at both guard and tackle. And it’s probably worth another look for any scouts or general managers who are in need of versatile help up front. 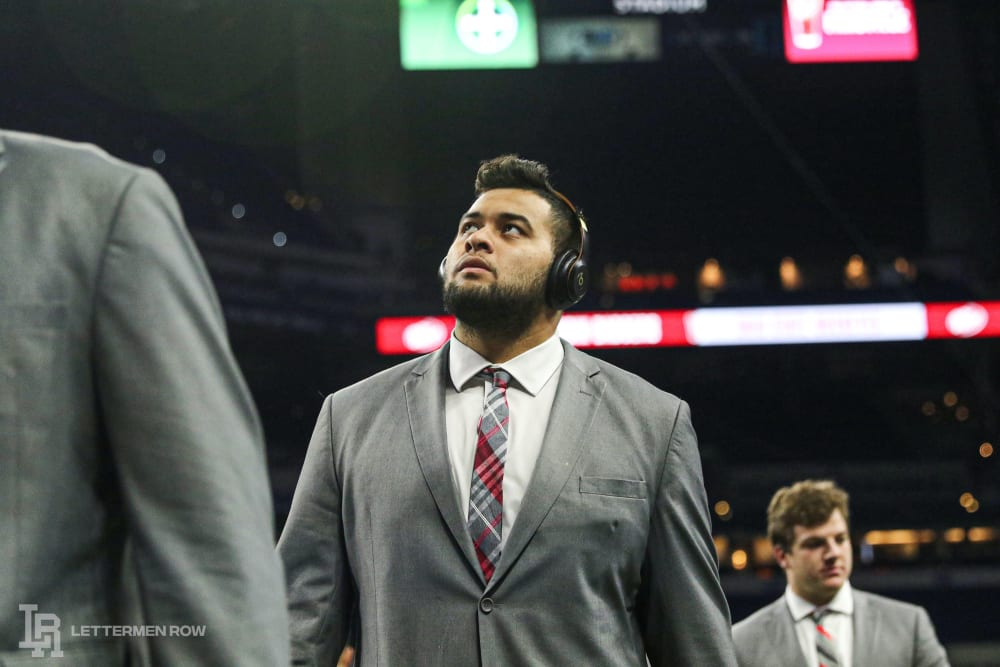 With Pro Days on hold across the country and uncertainty swirling around the entire NFL Draft process, Bowen won’t be able to channel that into his anticipated workout next week at the Woody. But he’s been continuing to train, he’s in tremendous shape and has no shortage of snaps to break down after playing a key role for the Big Ten champions last year.

So, when or if the NFL finds a way to accommodate workouts or interviews for the next wave of draft picks, Bowen will be ready — and he’ll now even have a little extra time to prepare.

What made Branden Bowen such an asset to Ohio State? How much can NFL teams learn by watching his film at two different positions with the Buckeyes? What message would Bowen have to organizations looking to draft him? With his Ohio State career now complete, he answered those questions himself in the Lettermen Row film lab in the latest episode of BuckIQ.