While the Buckeyes will be breaking in a new quarterback next season, the next passer is going to have the benefit of throwing to one of the most athletic tight ends in the country — a guy who has also turned into a dominant blocker up front as well.

Ruckert confirmed his plans to return for his senior season on Monday, posting a message on social media that made clear he still has plenty he wants to accomplish at Ohio State before heading to the NFL.

“I think think I have goals not yet achieved, so much more to prove and more to give to this university,” Ruckert posted on Instagram. “I will be foregoing the opportunity to declare for the NFL Draft. I will be graduating this summer and coming back to play my senior season at Ohio State. 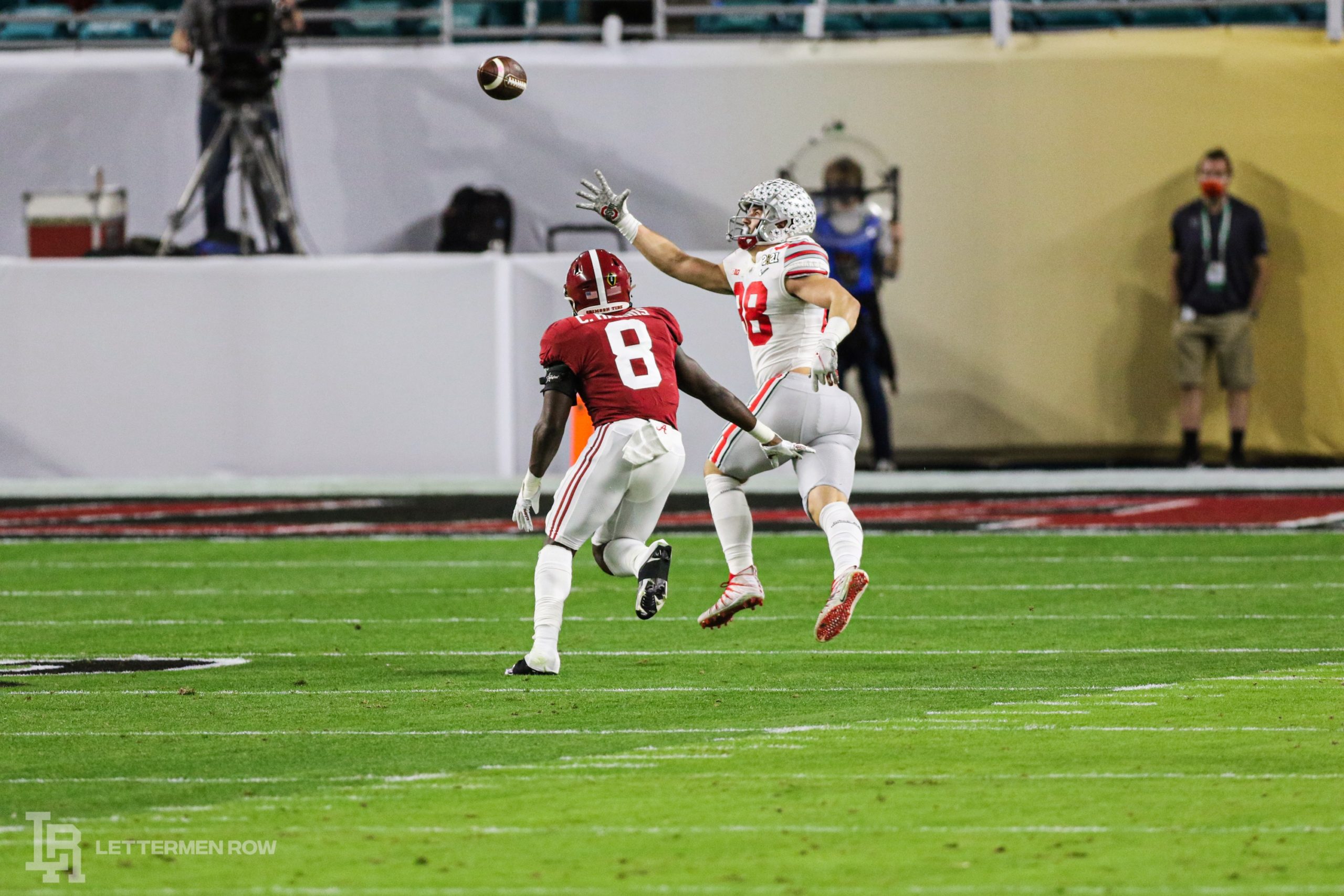 “To all the outsiders looking in, I know you might not understand. But I also know what I and this team are capable of, and coming back for my senior year will help me attain all of my goals and aspirations. We are just scratching the surface. The road back to the top starts now.”

Ruckert has been on a steady climb throughout his time with the Buckeyes, starting his career as what seemed to be little more than a receiving threat with a big frame into an all-around monster at the position. That rise is what made an early entrance into the NFL Draft a possibility for him, although there is still room to develop and most feedback at this point suggested another year of physical development would be a benefit for him before what could be a long stint at the next level.

Jeremy Ruckert clearly agreed with that assessment. Now Ohio State gets one more year with him to expand the offense.