COLUMBUS –Â Duane Washington Jr. has made his decision â€” he is leaving Ohio State.

Jeff Goodman reported Tuesday that Washington is keeping his name from the NBA Draft, ending his career with the Buckeyes. The 6-foot-3, 210-pound guard was the Buckeyes leading scorer this past season.

He entered his name into the NBA Draft in early April, leaving the option to return to Ohio State open by not signing with an agent. But as Washington went through draft workouts and the NBA combine, he received enough feedback to go the professional route.

The third-team All-Big Ten selection dropped a record 32 points in the Big Ten Tournament championship game, where Ohio State lost to Illinois in overtime. The Buckeyes were upset in the NCAA Tournament, falling to No. 15 seed Oral Roberts in the Round of 64. They constantly struggled to close out games late in the season. The fault isnâ€™t all on Washington, but his shot selection was questionable late in the season, most notably in the Big Dance when he finished 7-of-21 shooting from the field.

Chris Holtmann never pushed for Washington to make a fast decision. With the NBA Draft withdrawal date set for July 7, Holtmann allowed both he and teammate E.J. Liddell to make a smart, educated decision.Â Washington will head to the pro ranks, while Liddell returns and attempts to boost his draft stock. 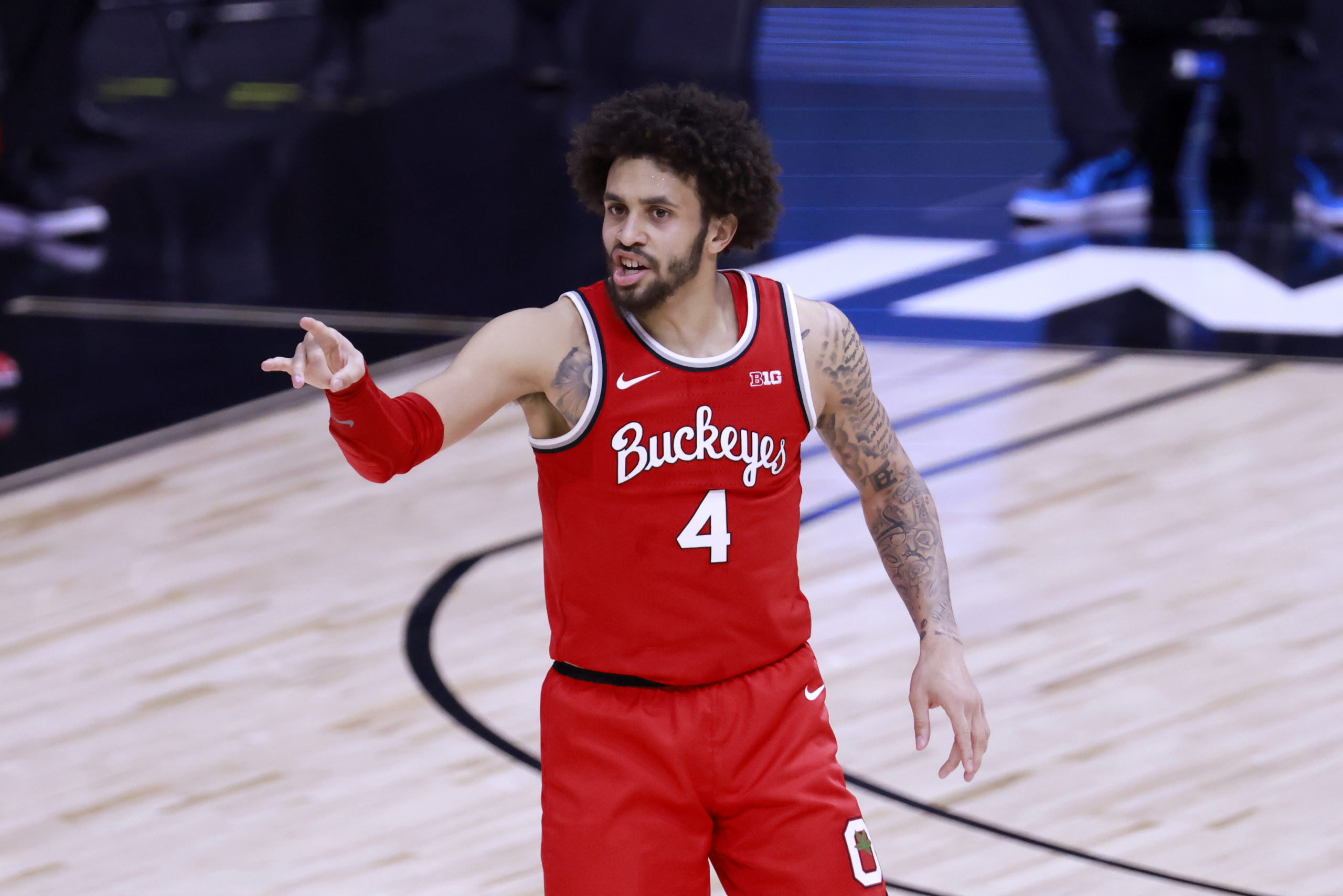 â€œI hope people realize heâ€™s a heck of a kid and a heck of a player,â€ Holtmann said during the Big Ten Tournament. â€œItâ€™s been well-documented how much I love him and sometimes our relationship has its moments. I havenâ€™t really looked at it like that. I think Duane understands, heâ€™s really focused in the moment. Weâ€™re going to have a huge challenge. Weâ€™re going to have a huge challenge in our opening NCAA tournament game. I think thatâ€™s all his focus right now. I think if he gets off of anything else other than that, it can be really a dangerous place to go for a kid.

â€œBut from a coachâ€™s perspective, listen, I hope he continues to perform at a high level because I want him to get everything heâ€™s earned.â€

The additions will have to do.

Duane Washington is officially taking the next step in the NBA Draft process, marking the end of his Ohio State career.