COLUMBUS — Ohio State is one of the most successful football programs in the country, and the numbers prove it.

It’s hard to find a more consistent program around college football. But the on-field success in the fall may even be secondary to the run the Buckeyes are on in the spring.

Ohio State dominates the NFL draft. The Buckeyes have enjoyed draft success for years, and in the last decade, it has been elevated even further. They’ll be among the programs with the most picks in this year’s draft — and they could have had more.

Some of the best draft-eligible Buckeyes decided to return to Ohio State for another season. If they had declared for pro football, this draft could have been littered with even more Buckeyes than it will be this weekend.

Despite those talented players returning to school, the best program in the Big Ten still has plenty of talent available for NFL teams this draft cycle. And as the Buckeyes prepare for another successful NFL draft, Lettermen Row is breaking down the numbers behind the wildly successful NFL draft history at Ohio State.

Ohio State had one of the best teams in college football last year, and that shows up in this year’s NFL draft. The Buckeyes have 14 players who could be selected in the draft, starting with quarterback Justin Fields and ending with kicker Blake Haubeil. In between them are talented offensive linemen, capable players at every layer of the defense and a record-breaking running back. Of course, it’s unlikely that all 14 are selected in the seven rounds of the draft, but the Buckeyes have one of the largest collections of players eligible to be drafted this weekend. 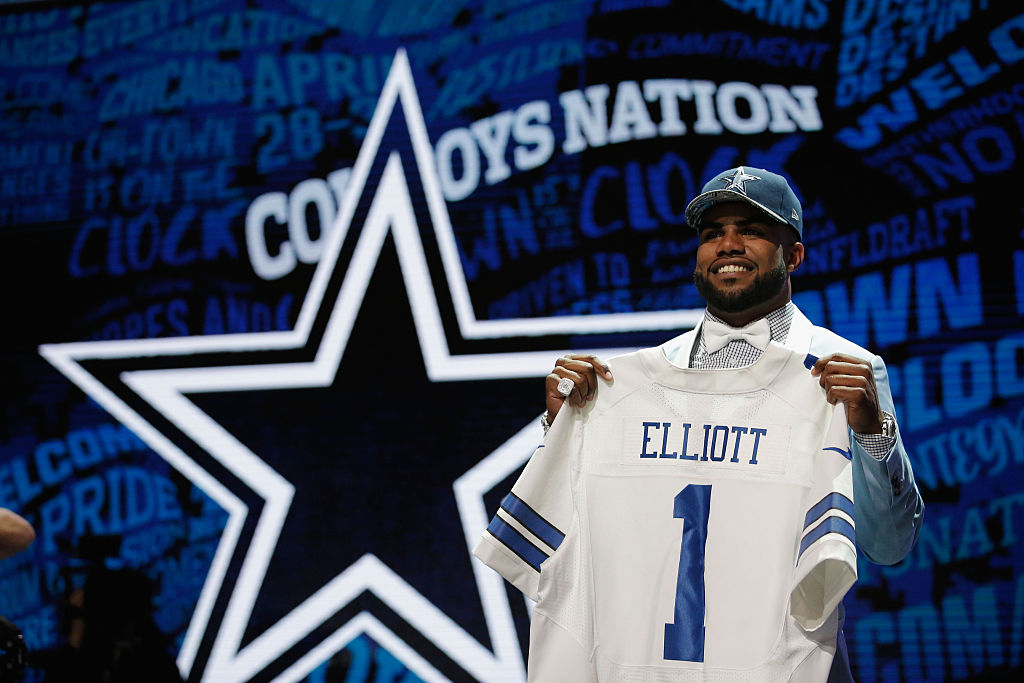 Former Ohio State running back Ezekiel Elliott was selected in the first round in 2016. (Jon Durr/Getty Images)

The Buckeyes have become a consistent model for how to develop NFL talent — and top-level professionals at that. Ohio State has the most all-time first-round draft selections. NFL teams have taken Ohio State players in the first round a record 84 times, the most of any collegiate program. Southern California has the second-most first-round picks with 82, and the Trojans aren’t expected to pass the Buckeyes in that category in this year’s draft. Michigan is the closest Big Ten team to the Buckeyes for first-round selections. The Wolverines have had 47 first-round selections all-time, but they’ve had just 14 since 2000. No school produces more top talent than the Buckeyes. And that trend doesn’t seem to be changing any time soon.

Buckeyes have most picks in Big Ten since 2010

The Big Ten Championship Game has been played every year since 2011. Ohio State has won five of the 10 conference title games played. So it’s not a surprise to see the Buckeyes leading the way for players drafted from the Big Ten. Ohio State has had 72 players drafted into the NFL, 27 more players than the next closest team, Michigan. Of course, the Buckeyes also have the most first-round picks from the Big Ten in that span, including four defensive players in the top-five selections of those drafts.

Ohio State has consistently ruled the Big Ten over the last decade. That dominance has translated into the spring with NFL draft selections. It isn’t slowing down any time soon, either. 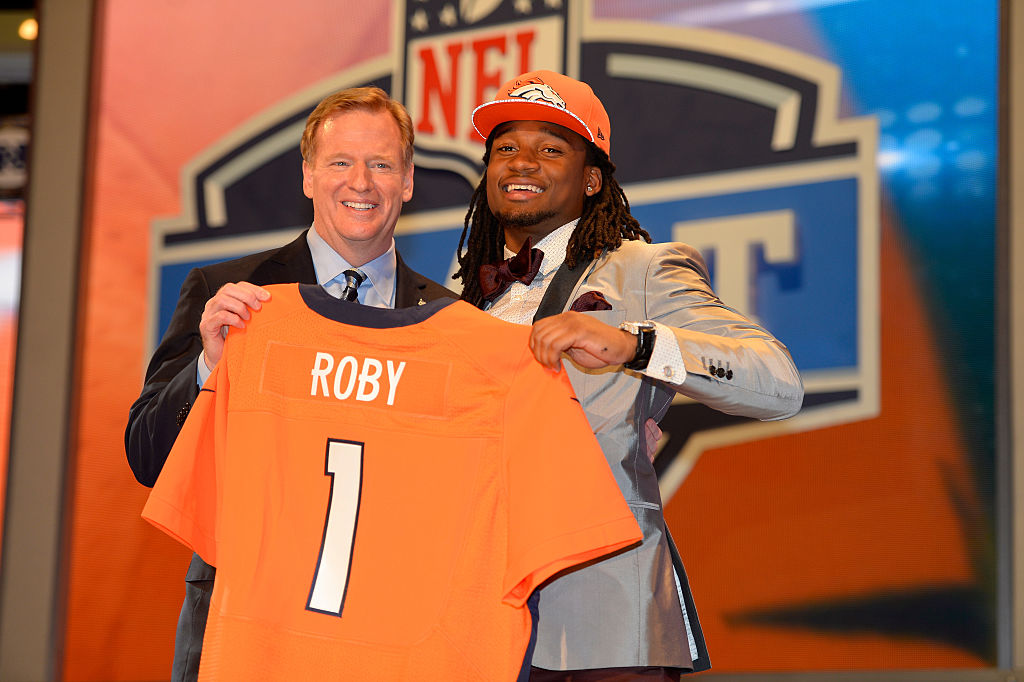 Ohio State has most draft picks since 2000

Since Buckeyes star cornerback Ahmed Plummer was taken in the first round in the 2000 draft, no program has been able to match Ohio State in sending players to the next level. And with the large lead over Alabama, the Buckeyes won’t be passed in that category any time soon.