COLUMBUS — Gene Smith wants Ohio State to play as many football games as possible, so he’s not going to rule out any options right now.

But even with everything still on the table for at least another month until firm scheduling decisions must be made, it’s probably safe to rule out one significant tweak for one of the most anticipated non-conference games of the season.

Ohio State is unlikely to swap hosting duties with Oregon in a September battle of College Football Playoff contenders. And while that doesn’t mean the matchup is in significant jeopardy at the moment, that’s at least one modification that the Buckeyes don’t believe is possible to ensure it stays on the schedule.

“We’ll just play both of them here two years in a row,” Smith joked on a conference call Wednesday. “You know, [Oregon athletic director] Rob [Mullens] and I did not talk about that. I called him maybe two days after their governor’s announcement just to see if I could get clarity, and obviously that position has been changed or at least walked back to some degree. We did not talk about that scenario.

If that option is off the table, there are still other ways Oregon and Ohio State can avoid cancellation — starting with a reduction in attendance or potentially playing it without any fans in what is considered one of the best stadium environments in the country. 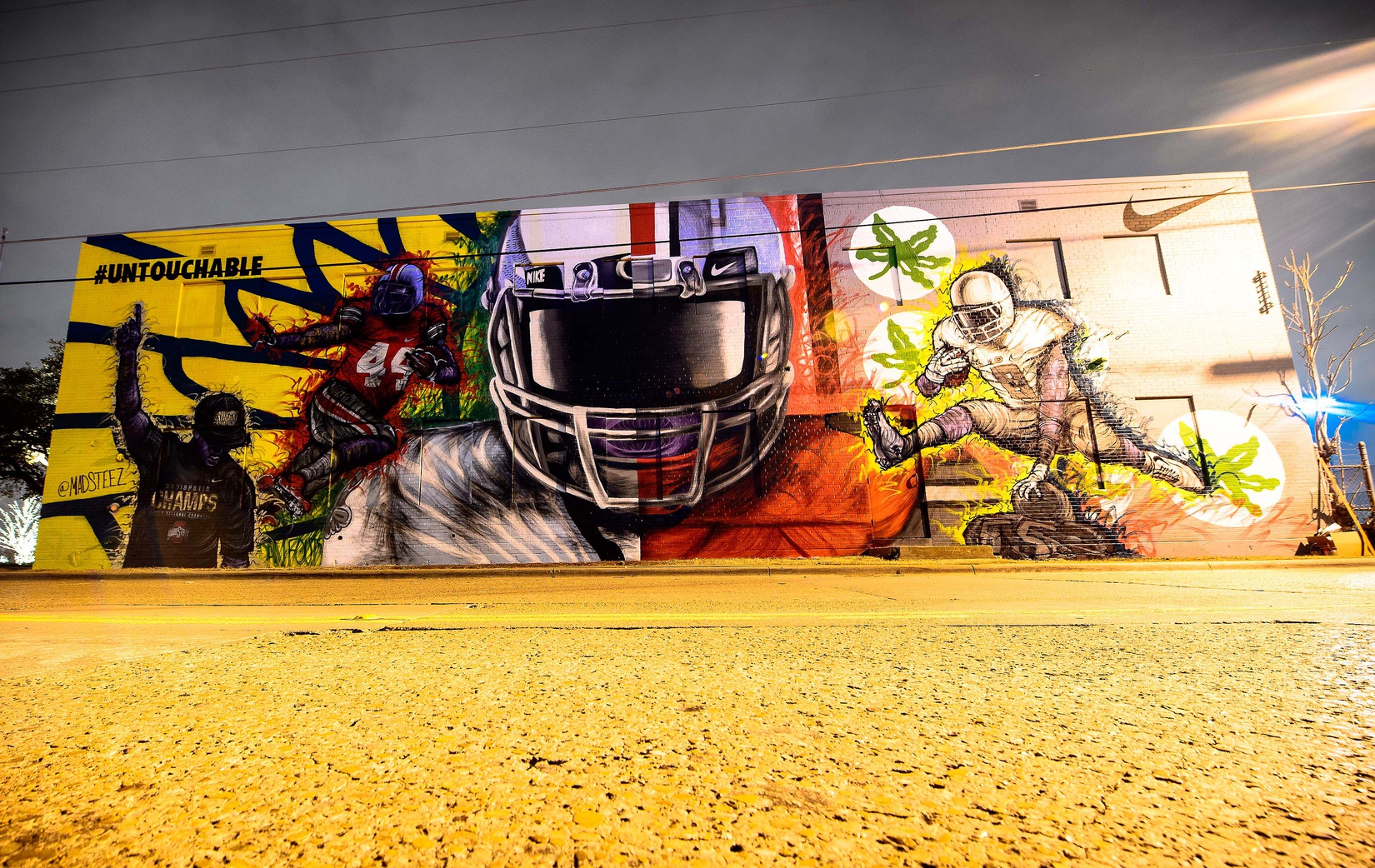 But the decision may not come down to the schools if both the PAC-12 and Big Ten wind up deciding as leagues that conference-only schedules are the best option to get through this season. That scenario does seem to be gaining some traction according to multiple Lettermen Row sources, and Smith acknowledged that it’s an option if national decision-makers can come to terms with how that would impact the postseason and College Football Playoff.

There isn’t a rush to make a definitive decision on scheduling right now, though. And Smith is still expecting another full month at least of information before plans have to be nailed down.

“The perfect scenario is that we have a national solution where there is some consistency,” Smith said. “For example, do we just play conference games? And then what is that number? You would hope that there is a national consistency in that and that it ties into your postseason in some form or fashion and the selection criteria for postseason changes and accommodates that national solution. That is the best scenario. Of course, if you’ve got 12 games then it’s all moot.

“I think we need to not rush this. I know everyone is anxious to do that, but we need to have the opportunity for our medical experts to continue to collect data, see our human behavior responds in the reopening environment across the country. … Different schools will make different decisions about reopening at different times, so we need to allow that to cascade over time. I think somewhere in early July we need to have clarity on what we’re doing. One, we need to think about the student-athletes and their families and what their schedules look like in their world. Then, of course, we need to consider the operational time that needs to be put in place to manage whatever we ultimately do. I would say early July would be our timeframe.”

Considering how much has changed over the last couple months and the current run of optimism, a backup plan might not even be necessary by July.

But it’s at least relatively safe to scratch the Horseshoe off the list of options for Ohio State and Oregon this year.