COLUMBUS â€” Ohio State has reached one of its goals: Get to Indy.

Of course, the ultimate goal for the Buckeyes is to win a national title. But the way this team views the season, a fourth-straight Big Ten championship would be another step toward getting a crack at the national title, one they felt slipped away from them last season.

The Buckeyes are right where they want to be. Now, they just have to beat Northwestern to earn a College Football Playoff berth and claim another trophy.

The Big Ten title is still a massive deal for this program, even after winning three straight conference crowns.

“This game is huge,” Buckeyes All-American guard Wyatt Davis said Tuesday. “It’s one stepping stone moving forward to the end goal. The way we approach it is during the season when we’re in the league, it’s win out every game and get to Indy. At the end of every highlight, every film that we have before a game, at the end, it always ends with ‘Get to Indy.’

“So now, we’re at Indy. And now it’s not just to go out and get a Big Ten championship, it’s also to win a national championship. That’s why everyone came here to Ohio State.”

And Saturday, Ryan Day and the Buckeyes will have a chance to take that huge step forward in pursuit of those lofty goals.

The Buckeyes are heading to Indianapolis for the fourth consecutive season to take on Northwestern in the Big Ten title game, and the Lettermen Row game poster from Creative Director Sammy Silverman is still here for a special Big Ten Championship edition. The ninth poster of the season again showcases Ohio State and the challenge the Wildcats could pose for the Buckeyes.

Make sure to stop by the Roosters on Olentangy River Road in Columbus on Saturday to pick up a game-day meal and an exclusive version of the ninth poster of the season. A limited quantity of prints will be available. 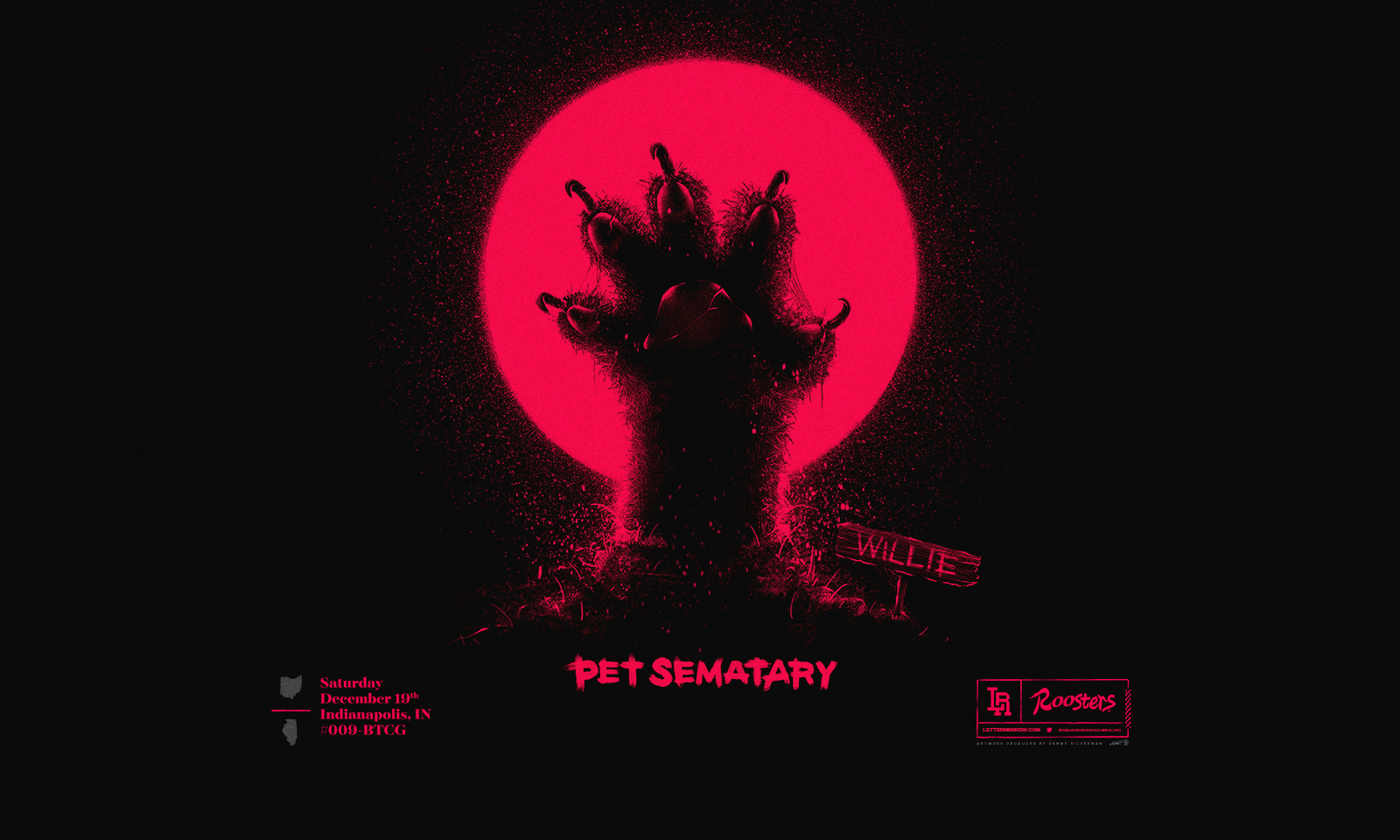 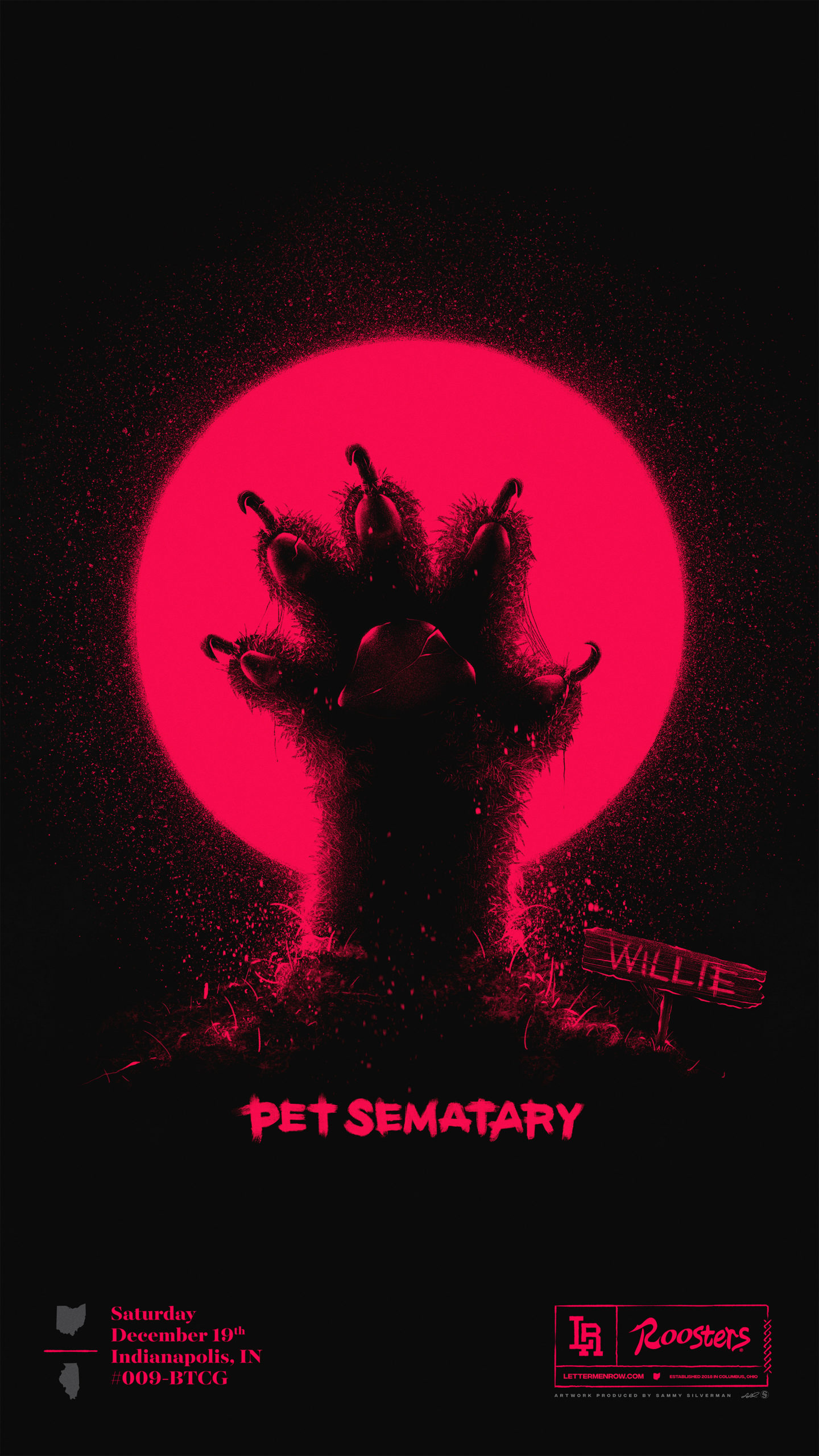