COLUMBUS â€” Ohio State could have played better, put Indiana away and cruised to an easy win over a top-10 opponent.

But instead, the Hoosiers clawed their way back into the game in the fourth quarter and exposed some of the Buckeyes flaws that will need corrected during the final three weeks of the regular season — before the important part of the schedule arrives.

The first chance to correct some of those issues that popped up last week? A road trip to Illinois for a noon matchup with a 2-3 Illini team that seems to be playing its best football right now. It might not be the toughest game left on the Buckeyes schedule, but it will be an opportunity to iron out some wrinkles while serving as another reminder that this season is unlike any other in college football history.

“Weâ€™ve got a ways to go, but weâ€™ve played four games and itâ€™s almost Thanksgiving,” Ohio State coach Ryan Day said Saturday after the win over Indiana. “Itâ€™s just very, very bizarre. There is so much that has gone into this season that these kids have been through, to the average person, they donâ€™t quite get that part of it. They wouldnâ€™t understand.”

The Buckeyes are back on the road for just the second time this season for a post-Thanksgiving showdown against Illinois, and the Lettermen Row game poster from Creative Director Sammy Silverman is back for yet another week. The sixth poster of the season again showcases Ohio State and the dominance it can show against the Illini with a rivalry trophy up for grabs.

Make sure to stop by the Roosters on Olentangy River Road in Columbus on Saturday to pick up a game-day meal and an exclusive version of the sixth poster of the season. A limited quantity of prints will be available. 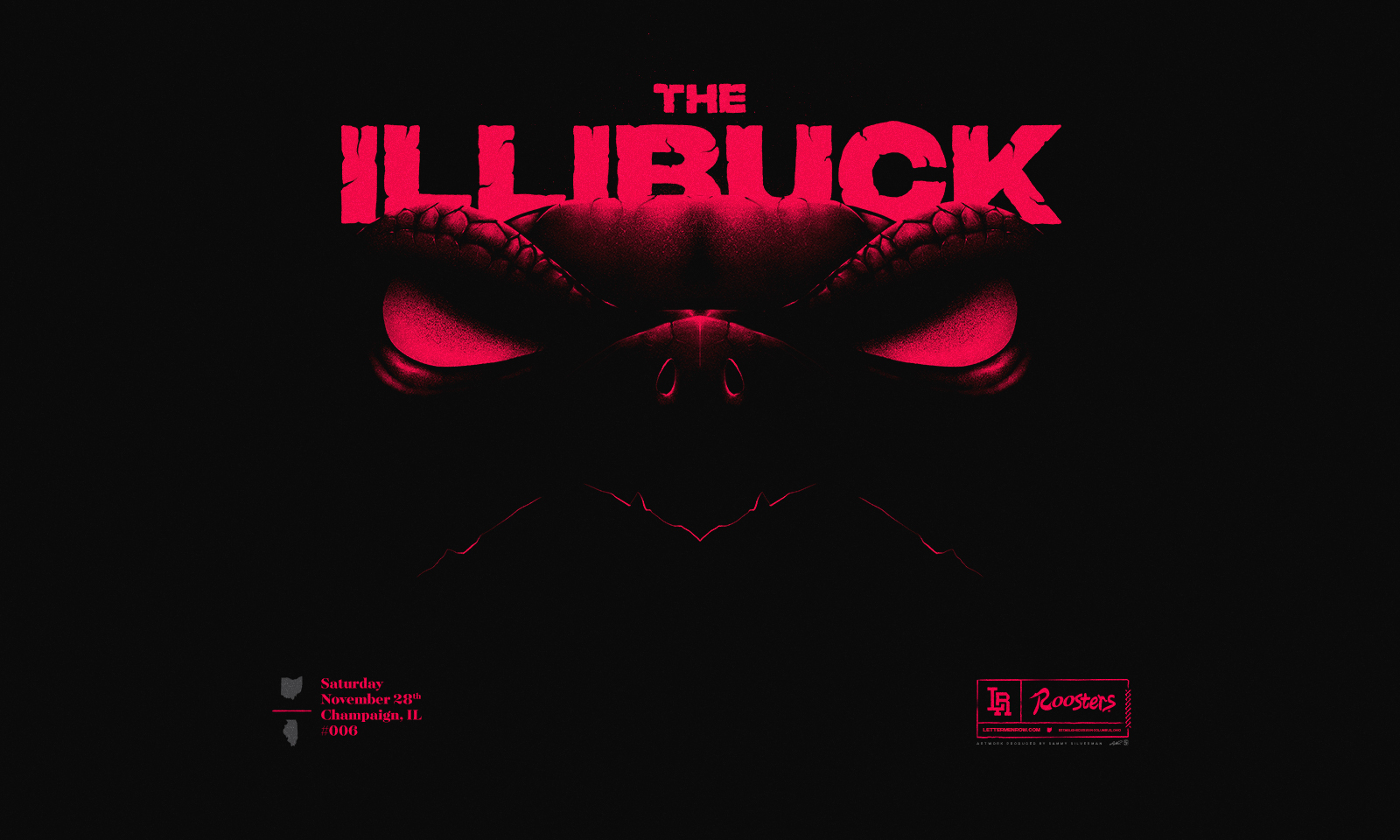 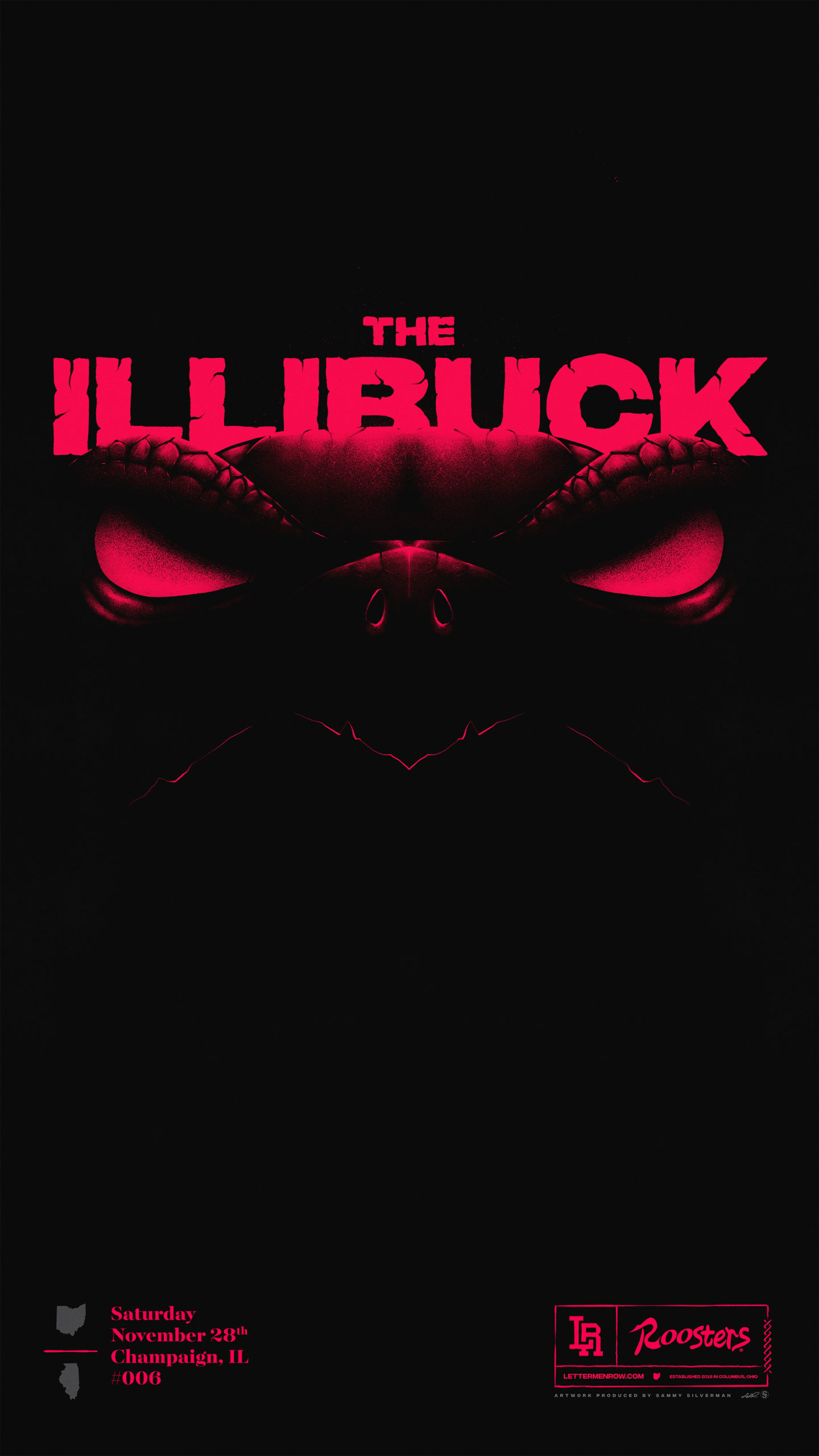