COLUMBUS â€” The sick feeling has arrived. The Game won’t be played this season.

Due to positive COVID cases inside the Michigan football program, the most storied rivalry in college football won’t be played this season. Ohio State won’t have a chance to earn a ninth-straight set of Gold Pants. In what was a nightmare scenario for the Buckeyes and Wolverines, the rivalry will have to wait until next November to kick back off.

Now, neither team gets a chance to play for the Gold Pants and the year-round bragging rights. And although the Buckeyes will still compete for hardware with the Big Ten title on the line next week in Indianapolis, the hollow feeling of no rivalry game is still stinging inside the football facility.

The Buckeyes won’t be in action for another installment of The Game against the Wolverines, instead turning their attention to the Big Ten title game, but the Lettermen Row game poster from Creative Director Sammy Silverman is still here for a special rivalry edition. The eighth poster of the season again showcases Ohio State, the city of Columbus and the state of Ohio — which was set to host Michigan this week.

Make sure to stop by the Roosters on Olentangy River Road in Columbus on Saturday to pick up a game-day meal and an exclusive version of the eighth poster of the season. A limited quantity of prints will be available. 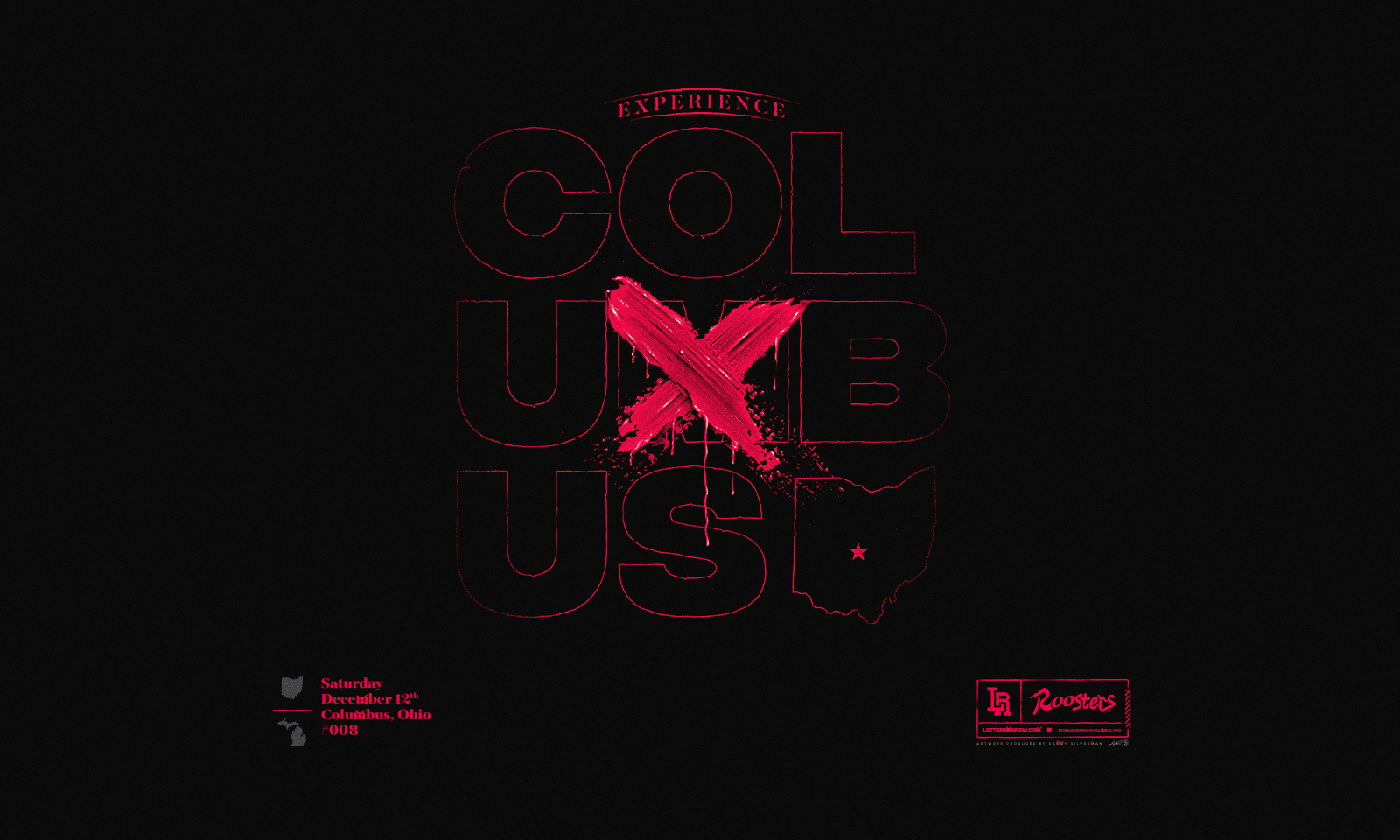 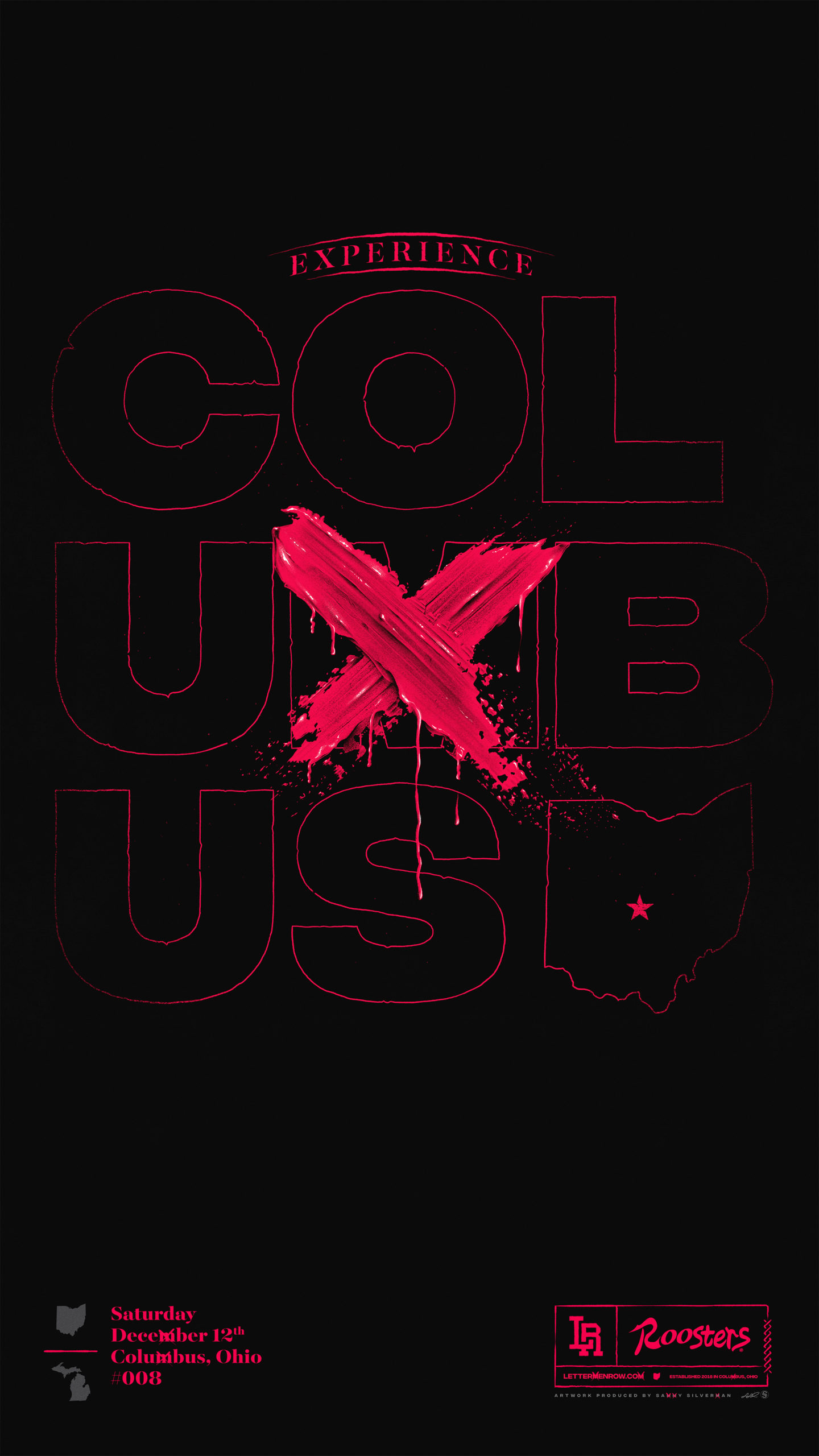