There will be no need for a de-recruitment when it comes to his expectations for getting the football. There isn’t going to be a discussion required expressing the importance of run blocking. And compared to other wideouts with his lofty pedigree, Fleming is going to head into his first spring camp with the Buckeyes knowing there’s a lot to be learned about fine-tuning routes now that he’s no longer in a run-heavy offense or able to rely solely on his off-the-charts athleticism.

Obviously that doesn’t even remotely qualify Fleming as a project for Ohio State moving forward. But it does give him another challenge as he looks to continue the dominance he’s displayed at every step of his career on the football field so far.

â€œYouth football,â€ legendary Southern Columbia coach Jim Roth said. â€œThe only thing I knew was when I saw him play at that level and then the junior-high level, Iâ€™m looking at him like heâ€™s just different. Heâ€™s at a different level than everybody else on the field, and I would just keep thinking: I hope that translates all the way through. 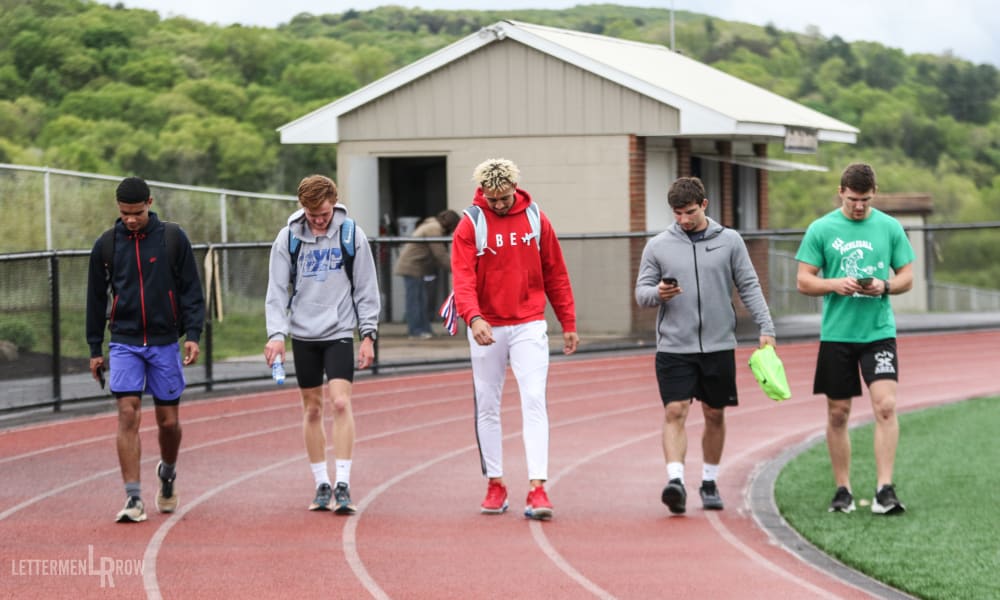 â€œEven when weâ€™ve played against teams with other Division I kids, it just seems like he can rise up and do things at a level that is just remarkable. I havenâ€™t had a lot of players like that.Â Heâ€™s a once-in-a-career athlete for us.â€

That record-setting stretch with the Tigers is now over, and Fleming gets to go to work proving himself all over again with the Buckeyes after enrolling earlier this month for a head start on his development.

Ohio State has an immediate need for a decorated class of wide receivers to step up and fill the void left by the graduations of K.J. Hill, Binjimen Victor and Austin Mack. And Fleming arrives at the top of the list after soaring all the way to No. 2 in the overall player rankings according to the 247 composite, ensuring that both pressure and attention will be on him right from Day One with the Buckeyes.

Can Julian Fleming live up to the sky-high expectations with Ohio State? What will be the key in his transition and development with the Buckeyes? Where will position coach Brian Hartline focus with him first in spring camp? Former Ohio State captain Evan Spencer was back in the Lettermen Row film lab looking at the high-school highlights of Fleming to answer those questions in the latest episode of BuckIQ.