A New Name to Keep an Eye on in the 2018 Basketball Recruiting Class
Aritcle written by: 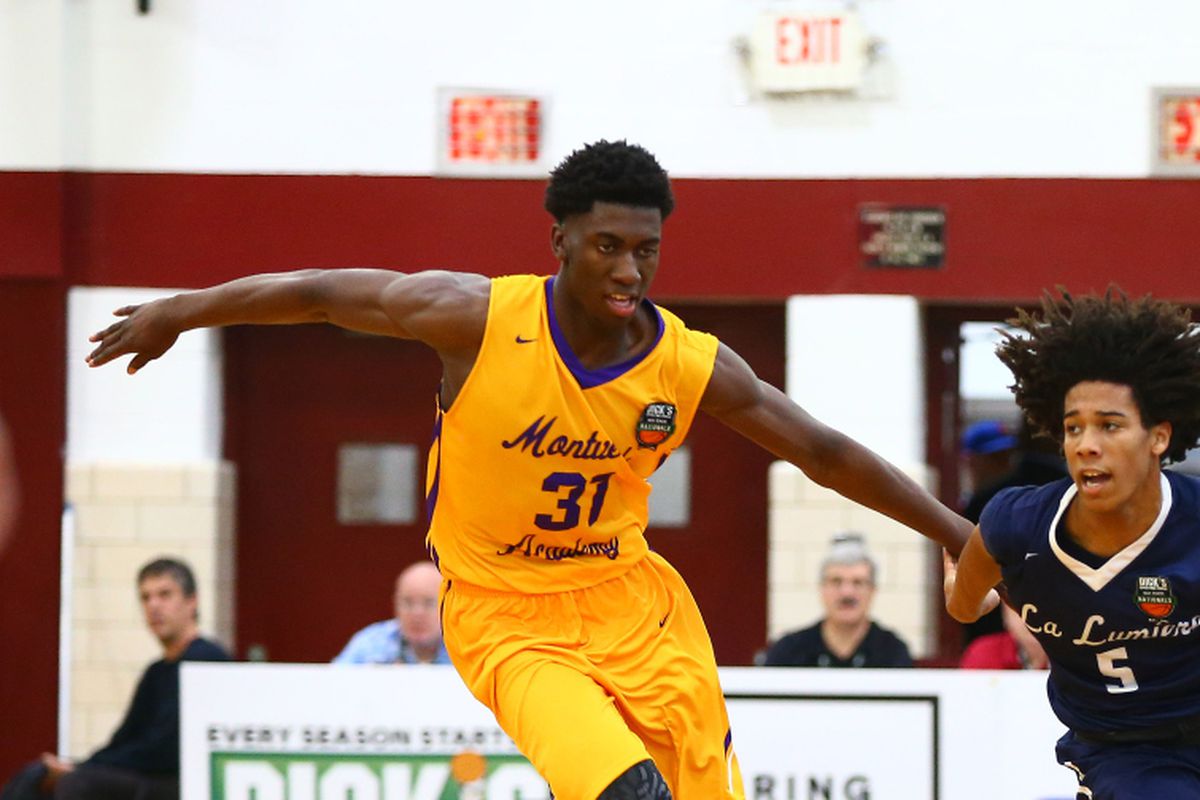 Andy Marlin | USA Today[/caption] John Calipari knows who he wants in the 2018 recruiting class, but even Coach Cal can't always get what he wants.  Calipari is casting a wider net into forwards that fit into his new favorite term, "position-less player." Today Calipari reached out to the coach of Simi Shittu, a 6'8" forward ranked No. 9 by the 247 Composite.  Shittu was named First Team All-Peach Jam after performing well for the CIA Bounce in Augusta.  Alex Popp, Shittu's AAU coach, shared with Adam Zagoria a little bit from his conversation with Calipari.

Currently Oregon, North Carolina and UConn are providing Shittu their best pitch, but UK's Kenny Payne is expected to watch him play in person this weekend. https://www.youtube.com/watch?v=6cT5oDyIBzY [ZagsBlog]