BTI's Rants and Ramblings: Who should the offense center around?
Aritcle written by: 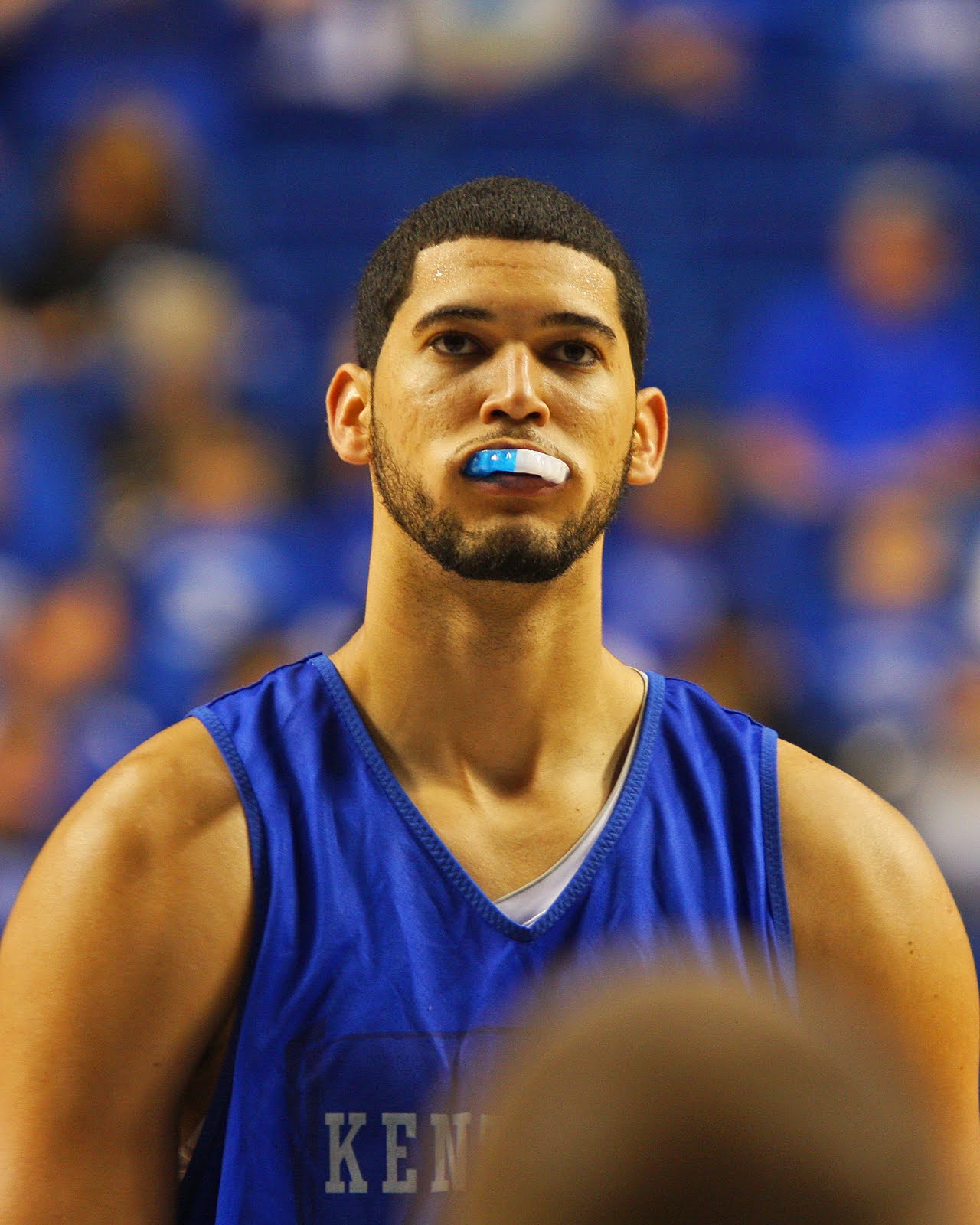 B-E-A-S-T Yesterday, I made the argument that Brandon Knight is poised to have a huge game against Ohio State, and that in OSU's 2 losses, guards have been the difference.  What I didn't realize was that OSU does have 2 guards/forwards who made the Big 10 All-Defensive Team.  Now, there are 4 players who were consensus 1st team All-Big 10.  Jared Sullinger, Jajuan Johnson, Etwaun Moore, and Jordan Taylor.  Moore scored 38 points against the Buckeyes and Taylor scored 27 points.  So, say what you want about the defensive ability of the Buckeye guards, against the 2 best players at that position they faced, Moore and Taylor averaged 32.5 ppg.  So THAT is why Knight is poised to have a big game. But in that same thread I saw arguments for Terrence Jones, Darius Miller, and Josh Harrellson to be the focal point of the offense in the Sweet 16.  So, I ranked the UK players in order of who should be scoring the points for UK, in my opinion, and I want to hear your thoughts of where UK should attack: 1. BRANDON KNIGHT  -I made the argument for Knight above, but to reiterate, Ohio State has struggled with the 2 ELITE guards they faced in conference.  You can not tell me that a Brandon Knight v. Aaron Craft matchup doesn't excite you.  And if it's David Lighty, I still feel quite confident in that matchup.  After his game-winning shot against Princeton and his career high total against WVU, Knight appears poised to be the star of this tournament for UK.  2. DORON LAMB  -I like Lamb as the 2nd option for a couple reasons.  First, his ankle should be back to nearly 100% by late this week.  Secondly, teams have had some success shooting the 3 against OSU, especially away from Columbus.  And you all know I am not one for facts, but I don't think the game is being played in Columbus.  And the great thing about Lamb is the focus of the OSU defense will have to be focused to Knight and Jones, leaving Lamb with open opportunities.  Plus, if Lamb can hit a couple early jumpers, it will force the Buckeye defense to adjust, thus opening other options for Knight.  3. DARIUS MILLER  -I am going to assume Miller's performance against WVU was an anomaly.  Because his last 3-4 weeks of the season have been FANTASTIC.  He is playing with tons of confidence and is shooting as good as we have seen in his time in Lexington.  Do you remember how little confidence the fanbase had with his jump shot the first 2 years in Lexington.  Now, the problem is OSU has some length on the wings, which seemed to bother Miller in the WVU game.  But, if Miller comes out and plays well, I actually think the Cats have a REAL shot.  He needs to hit an early jump shot or two more than Lamb. 4. TERRENCE JONES -To me, I think we are far enough along in this funk that Jones has been in that you can't expect him to dominate a game.  With that being said, both Jared Sullinger and Dallas Lauderdale are not particulary quick, and I think Jones might actually be able to have some opportunities to drive on those guys.  I know we hate that aspect of Jones game, but against OSU it might actually be an advantage.  That being said, in the post I think OSU has too much strength, and the game doesn't setup great for Jones.  Plus, that whole funk thing.  And he might still be sick.  5. JOSH HARRELLSON -I was amazed there were actually people who felt that the Cats should feed the post to Jorts in an attempt to get Sullinger in foul trouble.  But, Sullinger is not exactly foul prone.  He has only fouled out of 1 game this season, and that was an OSU win.  And even if he was, Jorts still hasn't shown a lot in terms of post moves to draw fouls.  Josh has cemented his legend status with his play the last 5-6 games, he still gets most baskets off offensive rebounds and junk baskets.  I am more worried about Josh's fouls than his ability to draw them.  6. DEANDRE LIGGINS    -Note to Deandre: your job is to stop Jon Diebler.  Your job to not to score points.  If Liggins scores 0, I will be just fine with that, as long as Diebler is contained.  Anything offensively that Liggins gives UK would be bonus in this game.  Some games Liggins can be an advantage on the offensive end of the floor.  This is not one of them. 7. ELOY VARGAS -Look, Vargas is a 6'10'' beast in the post who we now realize has been misused all season.  You truly don't see another player dominate his 3-5 minutes game a game like Vargas.  So, don't be surprised after a Cats win over the Buckeyes if we all say that Vargas made the difference.  Even still, he should be the 7th option. 8-10. HOOD, POOLE, AND POLSON -Each guy should be allowed to take 2-5 shots during this game.  As long as the clock isn't running and we are a minimum of 30 minutes from tipoff.