Hiring Ed Reed would be a game changer for Kentucky 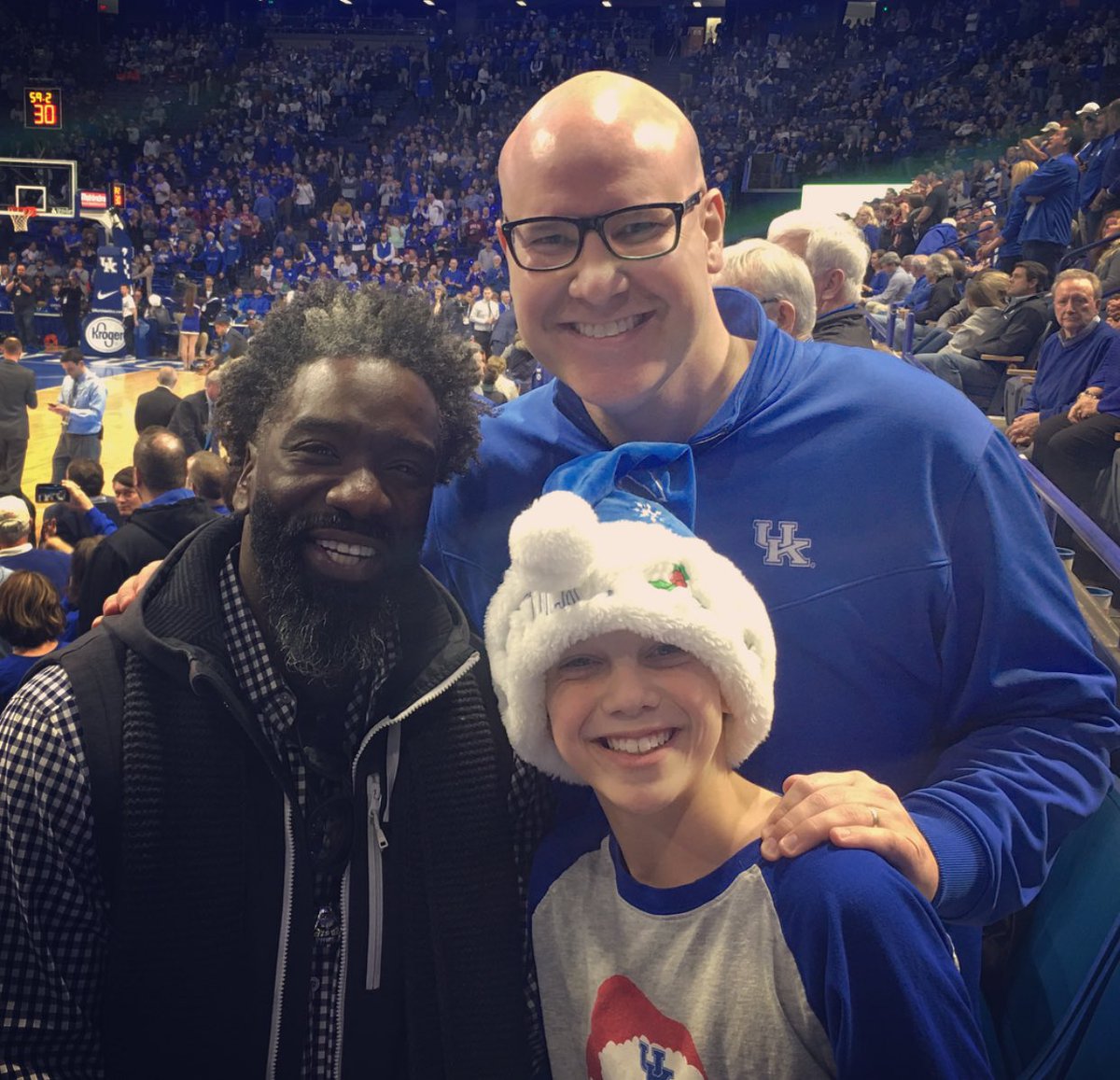 @JenNimePalumbo[/caption] A few weeks ago, Mark Stoops said he wasn't sure about any potential staff changes this offseason, whether it be who the new NCAA-allowed 10th assistant would be or if anyone would be let go from the current staff. We've heard rumors about the 10th assistant, including some of Stoops' old friends and familiar faces, but none would be bigger than the current rumored target. Future Hall of Fame safety Ed Reed was on campus yesterday touring the facilities and meeting coaches, and Kentucky's interest in bringing him in as an assistant is very real. According to KSR sources, Reed was with the team today during meetings and film work, and talked to the players a good bit throughout the day. Big Blue Banter's Patrick Loney said the former Ravens safety major interest in becoming Kentucky's DB coach a few years back, but the Buffalo Bills hired him in a bigger role. https://twitter.com/PatrickLoney/status/942122258671206401 Reed was even with the staff talking with recruits and parents, making it seem this move is a lot more likely than most realize. https://twitter.com/DougBates86/status/942245381642915840 After the visit, Reed tweeted about his experience in Lexington. https://twitter.com/TwentyER/status/942478378808029185 Lamar Thomas has been a "swaggy" hire for the Wildcats, but Ed Reed would be a complete game changer. Many of these top recruits grew up not only watching him, but modeling their game after him. As far as overall talent, technique, and passion for the game of football goes, Reed is easily one of the best of all time and an NFL legend for a reason. When he talks, people listen, and that will go a long way with recruits deciding whether or not they want to attend school. Not only would recruiting improve, but overall technique and development would increase like no other under Reed. Promising prospects would get individual instruction from one of the best to ever play the game of football and know how to not only thrive in college, but find greatness at the next level. Kentucky already has guys in the secondary with massive potential, and they obviously need someone to help unlock that for them. As far as we know it's not a done deal, but Stoops needs to do whatever it takes to make it one.