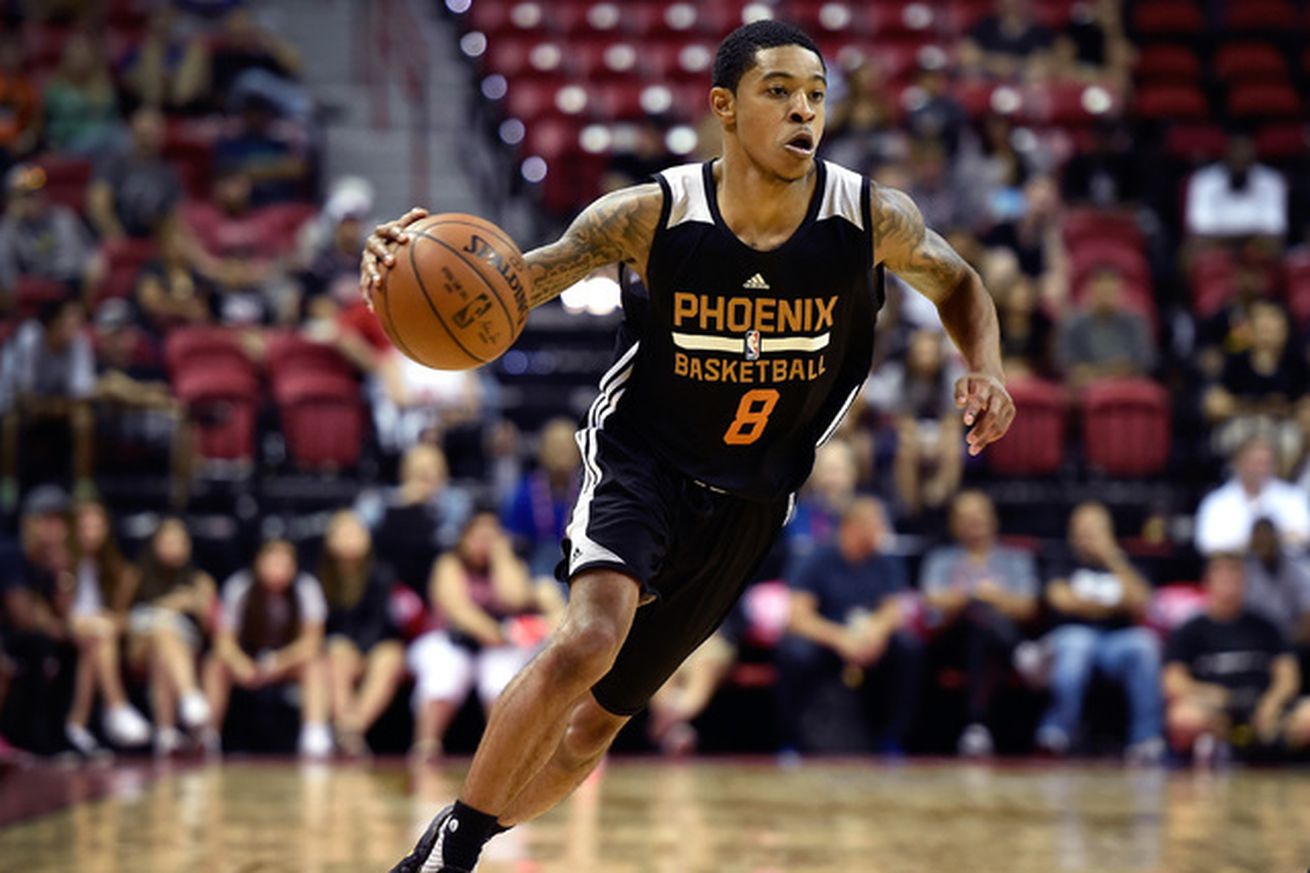 I couldn't wrap up Karl Towns' remarks from today without sharing some great quotes with you about Karl's former teammate Tyler Ulis. When asked about Ulis' impressive performance in the NBA Summer League last month, Karl said he expected nothing less from the pint-sized point guard. “I didn’t expect anything else," Karl said. "A lot of people always tried to knock him down for his size. They knocked him down for his size when he was going to high school, knocked him down when he was coming out of high school to college. He’s always proved people wrong. His height has never been something as a disadvantage, but an advantage for him. That’s the difference with Tyler. His heart and his skill are just too much to pass on. " Karl admitted he didn't expect Ulis to slip to the second round of the draft, but was pleased he landed in Cat-friendly Phoenix with Devin Booker, Eric Bledsoe, Brandon Knight, and Archie Goodwin. "I’m surprised he dropped so much in the draft, but Phoenix has a good record of knowing what Kentucky guards can do. They drafted the right player and they got a player who’s probably going to be playing in this league a long, long time. He has the skill level, the leadership qualities and has the drive to be something very, very special.” I think everyone here will agree, especially after watching NBA.com's All-Access feature on Ulis' run in the Summer League: https://youtu.be/9HA_uwXAEpE