Kentucky is the first to offer Frank Gore's son 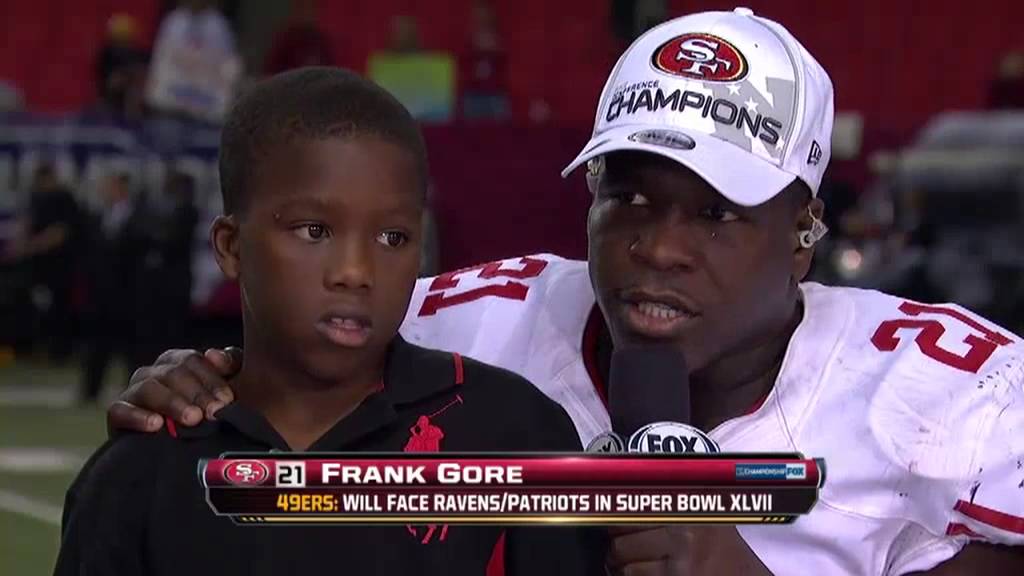 Miami Dolphins running back Frank Gore is nearing the end of his very successful NFL career, but there will be another Frank Gore carrying a football for years to come. Gore's son, Frank Gore Jr., is already drawing some attention as a junior at Killian High School in Miami. He picked up his first scholarship offer this week, courtesy of Mark Stoops and the University of Kentucky. https://twitter.com/OmarKelly/status/1038161949912125440 Stoops coached at the University of Miami when Gore was a star for the Hurricanes in the early 2000s, so there's a big connection there. I don't know much about the younger Gore, but he has a strong resemblance to his old man. 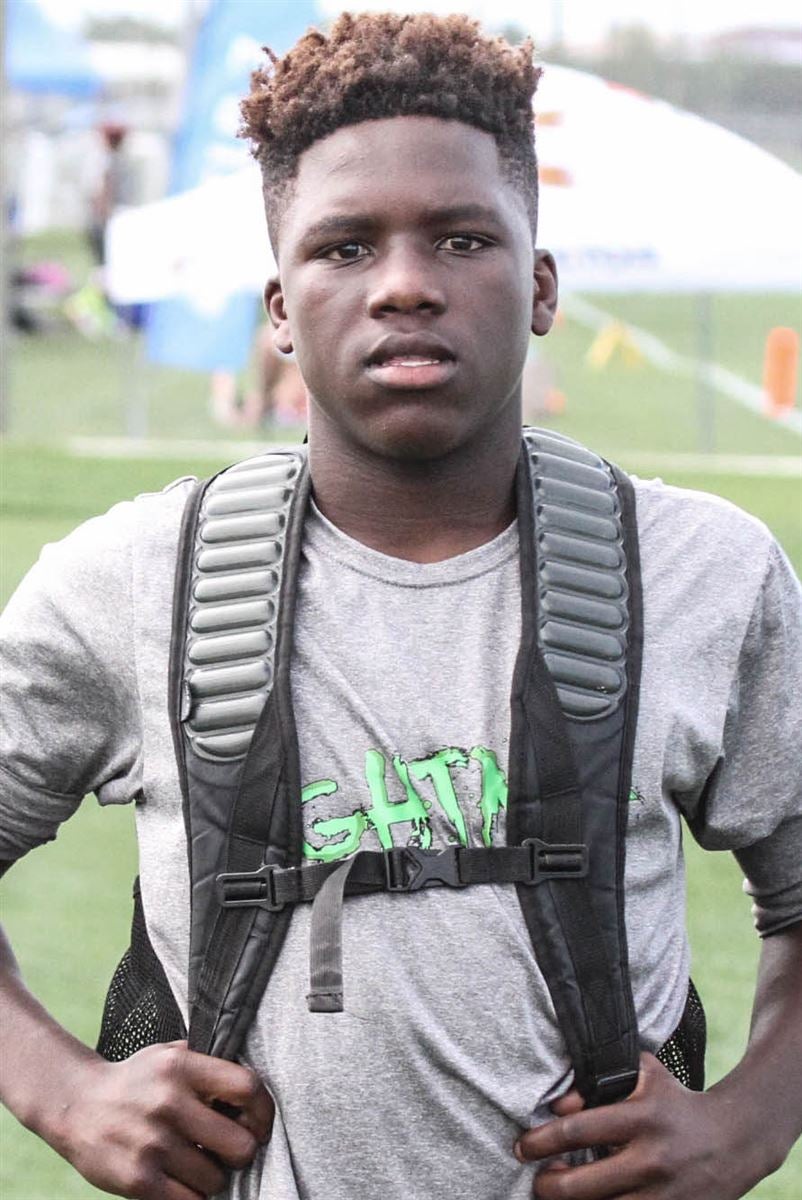 If he runs like him, let's hope he takes Stoops up on that offer.