Kentucky's wide receiver recruiting efforts are much clearer in the 2022 class after one talented athlete from Alabama eliminated the Wildcats from contention. Kobi Albert narrowed his list of options to three Wednesday afternoon. A four-star wide receiver from Fairfield, Alabama, some believed Kentucky was once the leader in his recruitment. Despite turning heads at a camp in Lexington, UK did not make his final three after he officially visited Michigan, Maryland and Auburn. [caption id="" align="alignnone" width="532"] 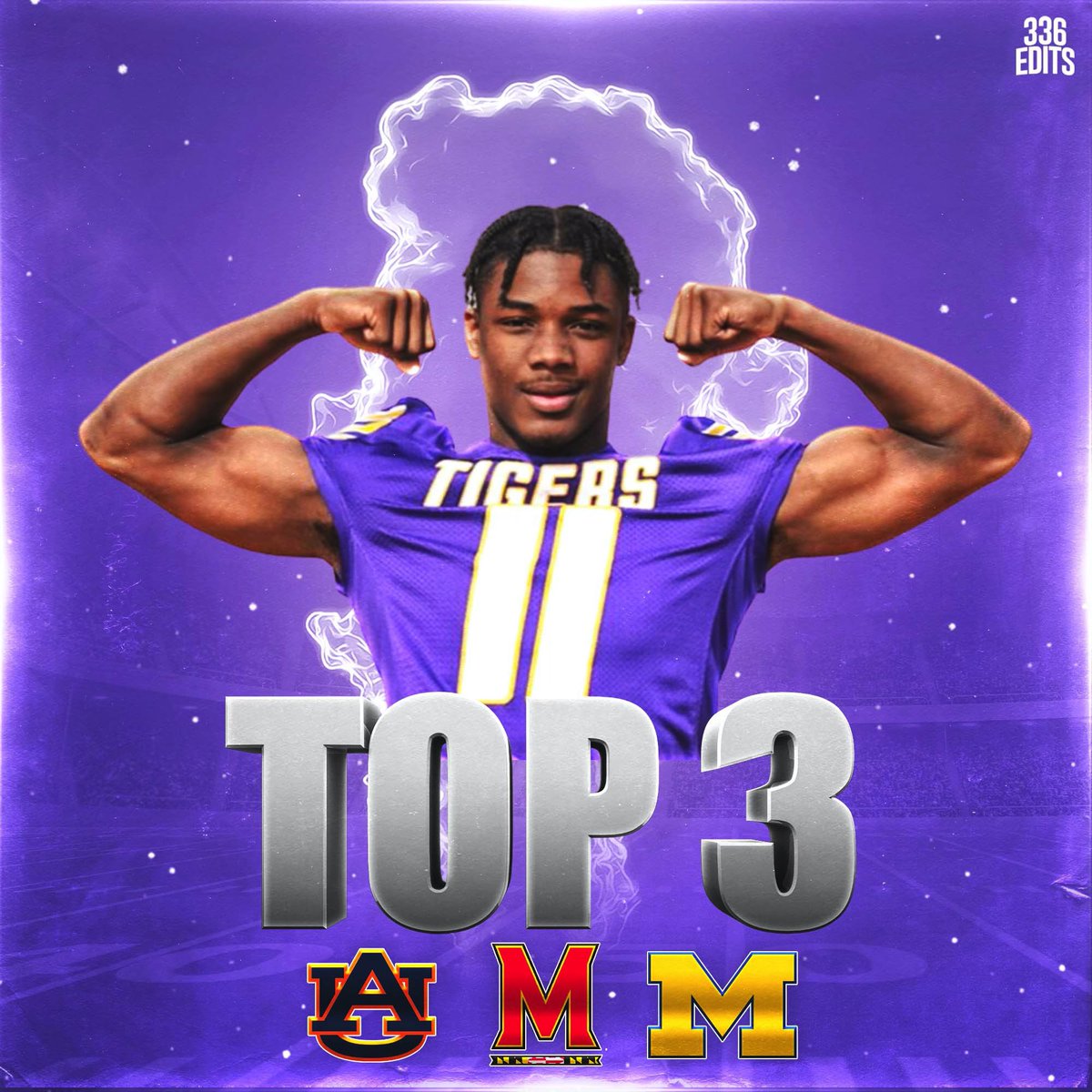 @e_jakobi[/caption] It's not great news for Jon Sumrall, Albert's lead recruiter that offered two of his teammates this summer. However, it does give us a better idea of what other wide receivers could join the fold in the '22 class. The top priority is unchanged, Dane Key. There is a spot saved for him no matter what happens in the coming weeks and months (if you don't know Key by now, you definitely will after watching this). After that UK could add one or two more pass catchers, most likely either Brandon White, Jeremiah Dillon or Jordan Anthony. White was a standout at one of UK's Sunday Showcase camps, blowing by the competition as the fastest player on the field. He does not have the height, but the Cincinnati Moeller product has the speed Liam Coen has placed a premium on with his pass catchers. UK has recruited well from the Ohio perennial powerhouse. To bring Anthony or Dillon to Lexington, Sumrall must succeed against other SEC schools recruiting the exceptional athletes from Tylertown, Mississippi. To learn more about the wide receiver targets, Zack Geoghegan has much more on White and Dillon.