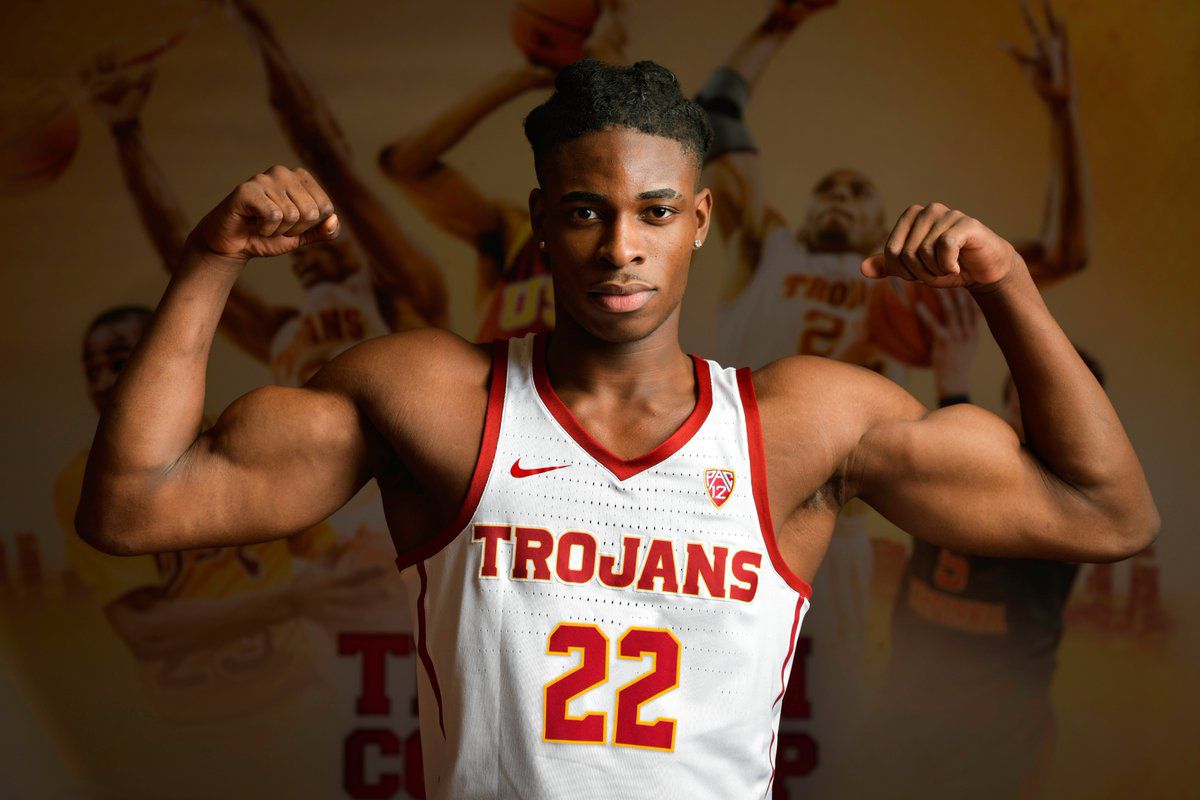 Photo: Pat Lawless[/caption] Yet another dominoe in the class of 2019 is set to fall this week, as four-star forward Aidan Igiehon will be announcing his decision this Friday. The 6-foot-10 big man out of Woodmere, N.Y. announced on Twitter this evening that he will make his college announcement at his high school on Friday at 12:15 p.m. ET. https://twitter.com/Big_harris22/status/1052665814275506180 Igiehon recently cut his list to four schools, with Kentucky joining Louisville, Oregon, and St. John's as the finalists. John Calipari has yet to offer the four-star, and talks between both sides have been minimal over the last few weeks, at best. In fact, the four-star big man had a visit scheduled to Kentucky, but that fell through in favor of a visit to Louisville. Considering the obvious tea leaves and what analysts are saying, signs are pointing toward Igiehon committing to Louisville on Friday. Kentucky big man target Oscar Tshiebwe will also make his decision this weekend, announcing his choice on Saturday at some point. https://twitter.com/Oscartshiebw/status/1050131973178568704 Like Igiehon, momentum with Tshiebwe has stalled significantly, as most analysts believe the five-star center will be committing to West Virginia. Bob Huggins and the Mountaineer coaching staff has been building a relationship with Tshiebwe since he first came to the states several years back, and though Calipari made a solid push,  they feel the long-term relationship will win out in the end. Two Kentucky targets will be off the board by the end of the weekend, and barring a major surprise, neither of them will end up in blue and white. [mobile_ad]