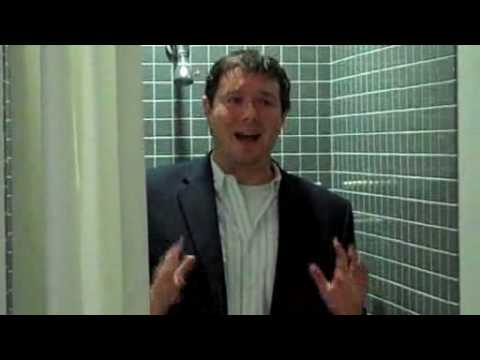 You could argue that tomorrow's game between Kentucky and Florida is one of the the most intriguing game on the national schedule as the two-ranked rivals square off in a battle of squads heading in different directions.  The Cats look to get back on track and the Gators look to keep things going in the right direction?  Matt Jones?  He's just looking to get every single detail of what's happening behind the scenes.  Matt is going "All Access" for CBS this weekend and will be Tweeting out nuggets on his CBS Twitter account throughout the weekend, with a recap coming after the game.  He was at practice today and threw out a few bones (including a Calipari challenging Doron Lamb about his playing time) as a teaser for a day's worth of festivities tomorrow.  Make sure you keep up with him.  Unless you like being a bad fan. To get the fun going, Matt wrote a story about Florida's resurgence this season and how Billy Donovan's team has gone a little unnoticed as they've torn through a conference that could end up with the second-most bids in the NCAA Tournament.  Read about it, talk about it.