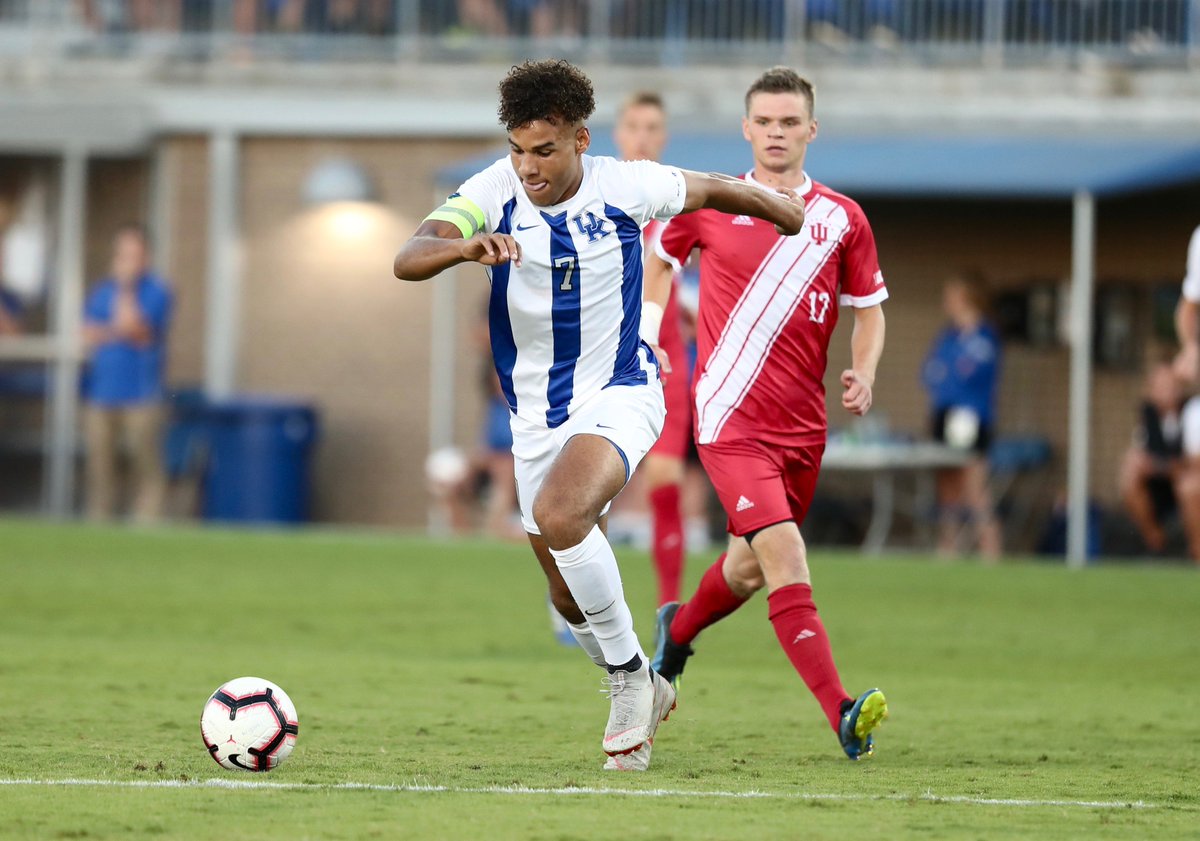 @UKMensSoccer[/caption] Your No. 4 Kentucky men's soccer team just took their incredible start to the season one step further. The Wildcats took down the No. 2 Indiana Hoosiers by a final score of 3-0, pushing their record to 9-0-1 on the season. JJ Williams got things started with a bang, scoring the match's opening goal just three minutes in, assisted by Jason Reyes. Late in the second half, Reyes returned the favor with a score of his own, putting the Cats up 2-0 over the Hoosiers with just under six minutes remaining. To top it all off, Williams added yet another goal at the 87:46 mark, his ninth of the season. The score gave Kentucky a 3-0 lead and sealed the deal on a victory over the No. 2 team in the nation. https://twitter.com/UKMensSoccer/status/1047654646670655490 With 3,503 in attendance, the crowd was absolutely electric, giving the Cats a much-needed home field advantage on the night: https://twitter.com/UKFireMarshal/status/1047633765844115456 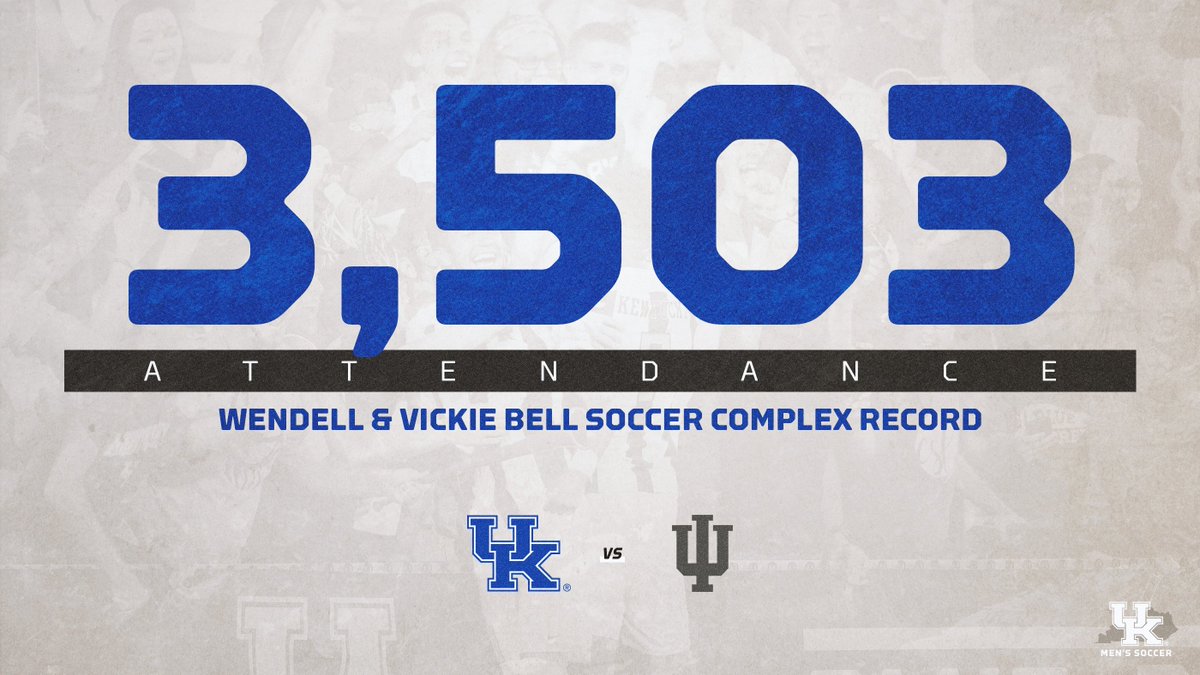 Things are looking pretty darn awesome across the board with UK Athletics. GO CATS!