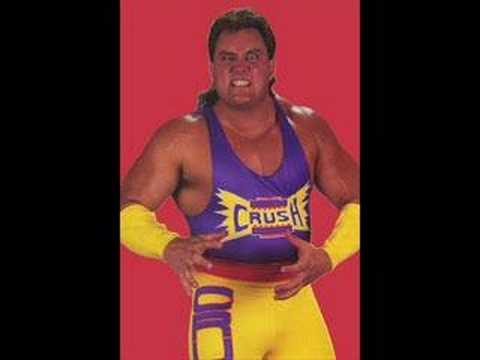 At this point it looks as if the Cats will be missing Larod King (UPDATE King will likely play) and Matt Roark this week against Mississippi State. That means we will see some new WRs getting big time minutes for the Cats. While there have been rumors that one might be Aaron Boyd (yes he is still on the team), a lot of that work will go to the artist known as Brian Adams. Adams, who has a famous name that was not only that of a singer, but also the great WWF wrestler "Crush", has been unknown to most of the fanbase, but is a player that the staff has been high on for some time. Early in the year he fought Matt Roark for minutes as the fourth WR, and with the DUI suspension, now his time has come. He is tall, long and quick, and is also a two sport athlete (playing baseball as well). With every mistake comes a new opportunity and for Kentucky to pull of the win in Starkville, some players that have had secondary roles must step up. In the same way that Stevie Johnson used the Clemson bowl game to make his entrance, the Cats hope that Brian Adams can do the same thing this week. A non-Tennessee bowl game trip might ride on it.