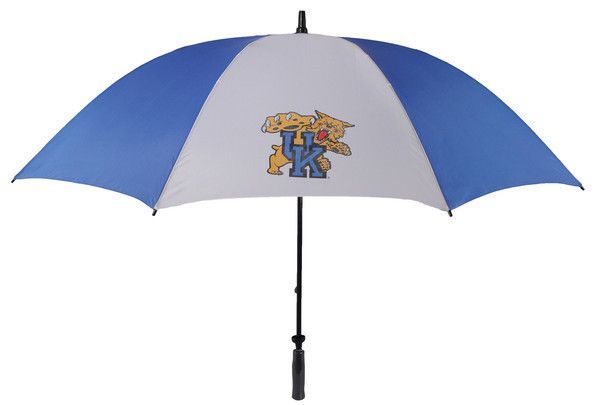 Today we honor the umbrella, one of life's most useful and invaluable inventions. Here are some fun Umbrella facts to start your day:

Relive Saturday's Win With These Highlights

Matt House Is Staying at Kentucky

Matt House turned down the Kansas City Chiefs' offer to become their linebackers coach to stay at Kentucky. On Saturday afternoon, KSR got word that House's departure might have been a little premature. On Saturday night,  the University of Kentucky confirmed the news.

Brad Calipari's Shirt Was the Real Winner of Saturday's Game

Calipari wore a shirt that read "In Memory of When I Cared" during Saturday's game in Starksville. To all the people who keep yelling at him to wear Kentucky stuff, stop.

Is This The Worst Free Throw of All Time?

Bill Walton Ate a Cupcake... With the Candle Still Lit

Bill Walton is a national treasure and I wish I could stay up late enough to watch PAC-12 games. During the Arizona State and Washington game, Walton took a bite out of a birthday cupcake with the candle still lit. https://twitter.com/espn/status/1094455738729148417