COLUMBUS — There were other options for Jonah Jackson, and they all came with some understandable appeal.

After two years of starting experience in the Big Ten and with the ability to transfer as a graduate in hand, Jackson emerged as one of the most coveted offensive linemen available in the portal this offseason. And he was courted as such, most notably with Oklahoma and Texas fighting with Ohio State when the final decision was made.

But sometimes the most natural fit is obvious. Jackson is familiar with how Ohio State operates from his time playing under former program assistant Chris Ash. The Buckeyes had a clear, pressing need for a veteran who could fill multiple roles on the offensive line, and Jackson obviously wants to continue to be a starter. And his ties to the Big Ten only strengthened the appeal, even down to the chance to play against his former teammates this season once his move from the bottom of the East Division standings to the roster of the tw0-time defending league champions is complete.

“Ever before this process, we were made very familiar with Ohio State and their tradition of winning and their production of athletes both on and off the field,” Jackson told Lettermen Row this week. “And itâ€™s exciting to be able to go back to my alma mater and see my brothers. 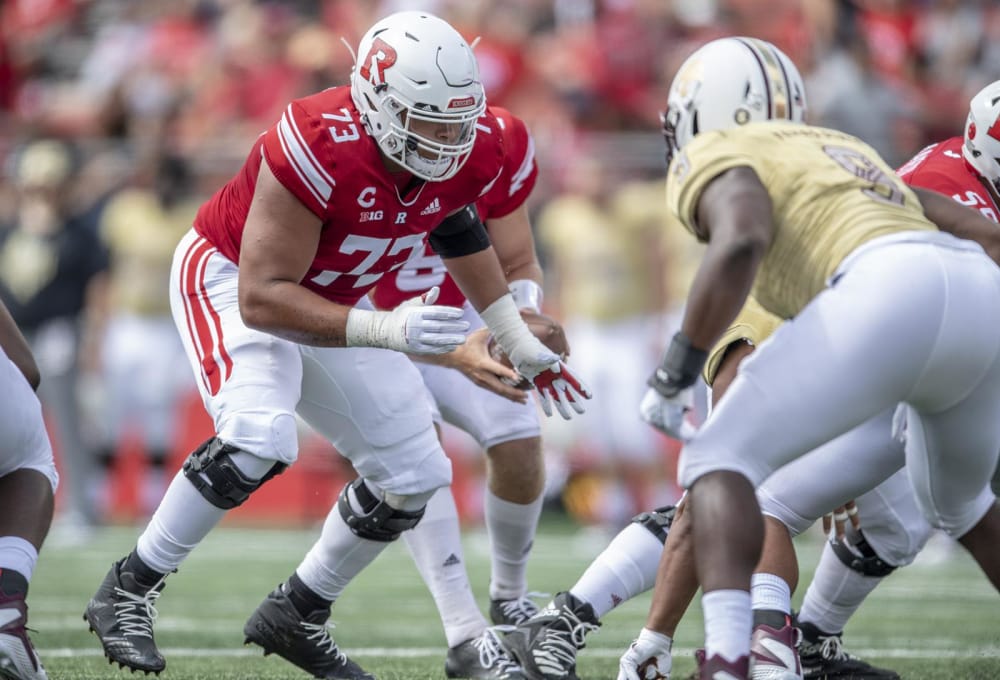 “Ohio State just felt like the perfect fit. I enjoyed my time tremendously on my short visit there and bonded with players really well. Also the relationship Iâ€™ve been able to establish with the coaches is awesome, and I trust in the plan that they have set forth.”

That blueprint figures to include a prominent role for Jackson, and he’ll have a legitimate opportunity to start at left guard right away after he enrolls in late May ahead of his first summer and training camp with the Buckeyes.

Ohio State won’t have him around in time for spring practice, which would certainly be a boost as the offensive line tries to replace four full-time starters from last year. But Jackson’s decision to commit to Ryan Day over the weekend significantly raised the ceiling for that unit thanks to his experience, skill and positional versatility.

What all will that mean for Ohio State moving forward? Former Buckeyes lineman Reid Fragel was back in the Lettermen Row film lab looking at some tape of Jonah Jackson to identify some strengths and the areas where he can help during his season in Columbus in the latest episode of BuckIQ.