COLUMBUS — The fight for bringing back Big Ten football has reached the White House.

Sources with direct knowledge of the situation confirmed to Lettermen Row that government officials reached out to commissioner Kevin Warren on Monday night to set up a call designed to see if there was anything President Donald Trump could do to help the league resume the postponed fall season. The primary objective for the Tuesday conference call, according to sources, was to discuss the availability of testing, which is believed to be one of the biggest looming hurdles for the Big Ten when it comes to planning any sort of return to action.

The new, cheaper, saliva-based tests could be the key that unlocks the door back to the Horseshoe and stadiums around the conference. And the White House might be willing to assist in that effort by potentially designating part of its supply to the Big Ten after buying 150 million rapid tests last week from Abbott Laboratories. It’s unclear exactly how that distribution would be handled or precisely how many tests the Big Ten would need at this point, but Trump was expected to discuss that situation with Warren after previously making it clear he wants to see the richest league in the country back on the field.

“I’ve been calling for football to be back, including Big Ten,” Trump said at a rally on Friday in New Hampshire. “Big Ten, get with it. Open up your season, Big Ten.” 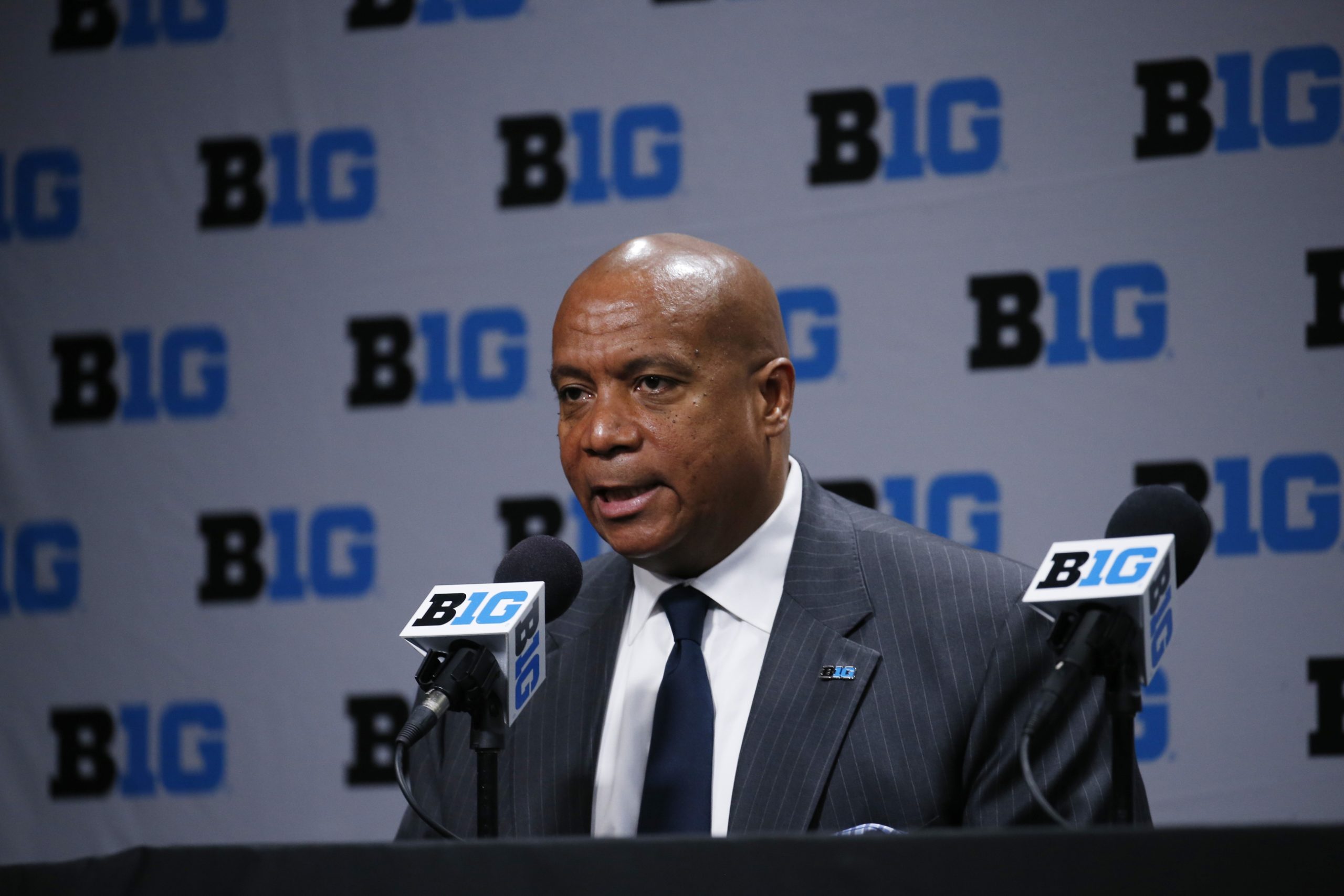 The discussions about returning to play have been gaining steam over the last week, and one new proposal emerged that would include a kickoff around Thanksgiving for the league. Warren was adamant in his recent public letter to the Big Ten community that the fall cancellation decision would not be revisited, but multiple sources not authorized to speak publicly about the league deliberations indicated that it’s possible an October start date could be considered due to the availability of these new tests, changing health guidelines and some improving positivity rates in the league footprint.

President Trump has made it well known that he would like to see that happen for the Big Ten, and the White House has now reached out directly to Kevin Warren to see how it can help.

This is a developing story, and Lettermen Row will continue to update the information as it becomesÂ available.