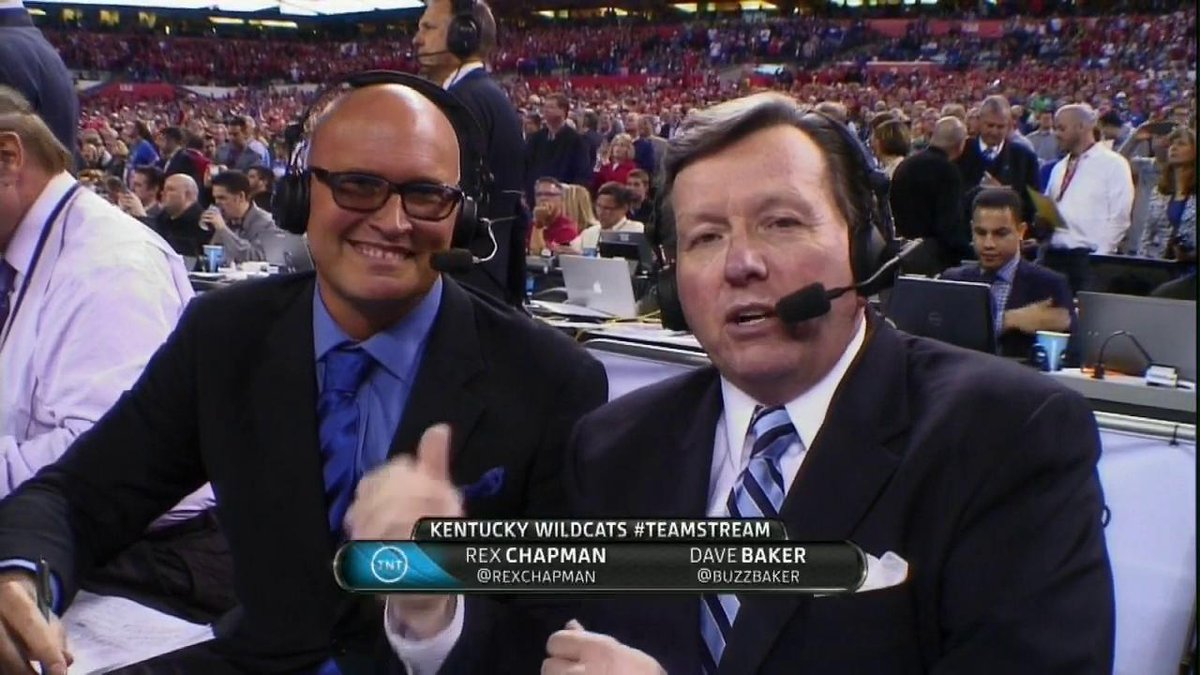 The television numbers from the Final Four are in and Kentucky's Team Stream of the semifinal game was a hit. Over 4.5 million people tuned in to hear Dave Baker, Rex Chapman and Michael Eaves on TNT, the highest viewership of any of the four Team Streams and up from last year's in Dallas. [caption id="" align="alignnone" width="618"]