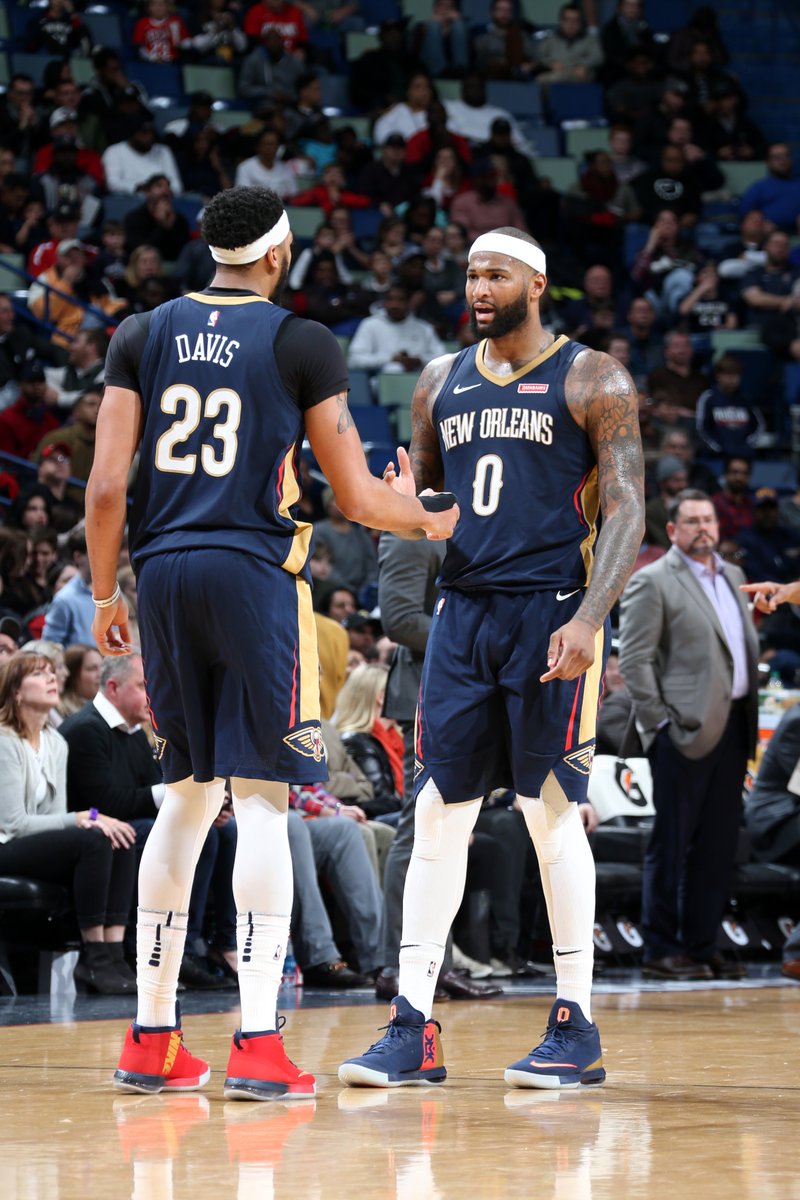 @NBA[/caption] Anthony Davis and DeMarcus Cousins continue to prove the New Orleans Pelicans have the best frontcourt in basketball. Davis had a game-high 36 points, along with 9 boards and 2 blocks, while Boogie was two assists away from a triple-double -- 24 points, 19 rebounds, 8 assists and 2 blocks.  Their efforts led New Orleans to a 119-116 win over Portland, a team they will have to fight down the stretch to enter the Playoffs.  Only 1.5 games separate No. 5 through 9 in the Western Conference standings. Check out the best parts from Davis' night.

DeMarcus' highlights were just as impressive.

Darius Miller added 16 points.  Maybe even more impressively, the Pels were +27 when Miller was on the floor.  Rajon Rondo had a quiet 3-point, 2-assst night and DeAndre Liggins did not play. Don't forget to vote for your favorite Wildcats to make the 2018 NBA All-Star Game in L.A.  Voting ends in two days.  Before time runs out, Tweet the player's name with the hashtag #NBAVote to fill the roster with Kentucky Wildcats.

Karl-Anthony Towns messed around and almost got a triple-double vs. Enes Kanter and the New York Knicks. [table id=37 /] 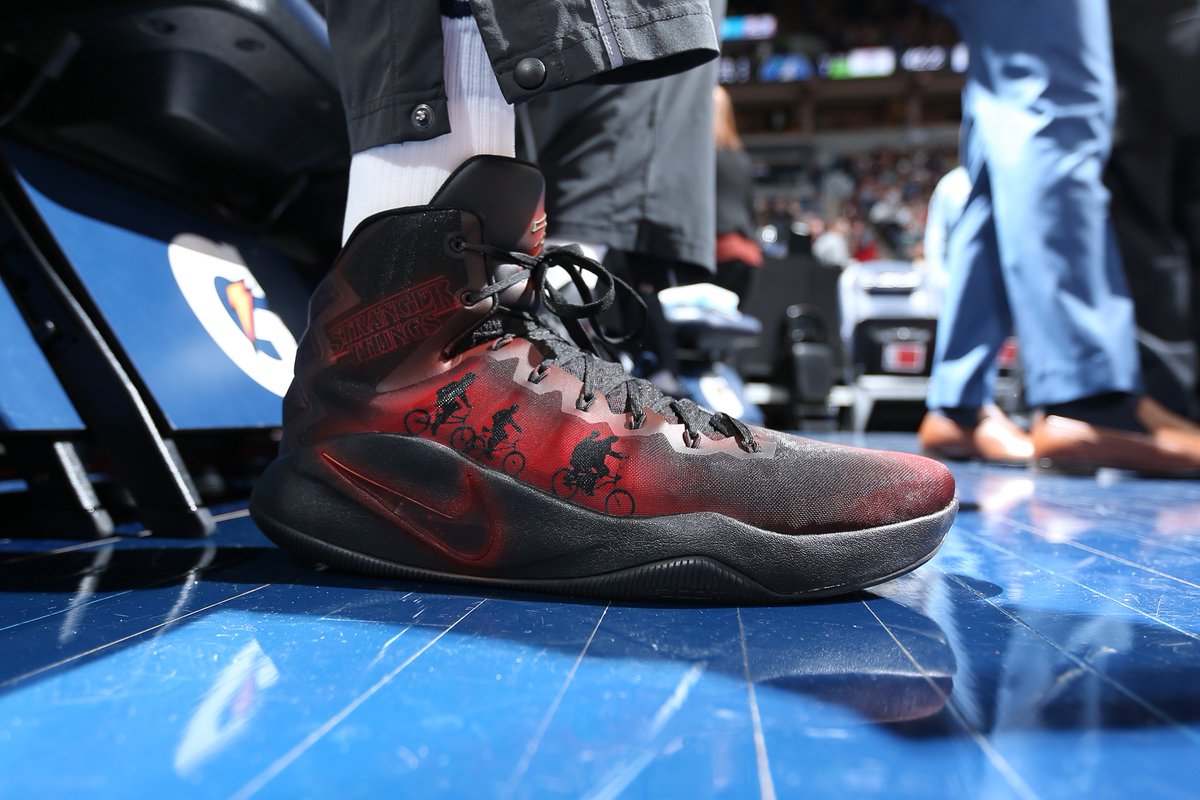 @DavidSherman[/caption] This pass might be prettier than those kicks.

Karl-Anthony Towns flips it over his head to the cutting Jimmy Butler for tonight's #AssistOfTheNight #AllEyesNorth pic.twitter.com/JBoJ0jvPCN

The best of the best from John Wall's 30-point performance:

Watch @JohnWall go for 30 points and 9 assists in a #WizMagic win!

And the best of the best from Darius Miller's night: