Hey there, guys. I don't have much time to dig too deep into the West Virginia Mountaineers right now, but I would like to scratch the surface just a bit in this hour I have to kill before the Ryan Lemond mobile picks me up for a road trip to Hazard. We'll talk plenty of WVU in the days to come, but for now, here are some things to know about Kentucky's next opponent on this Monday evening before the Sweet 16.   Devin Williams is balling. Williams, the guy who said "Kentucky puts their drawers on the same way we do," is off to a great start in the NCAA Tournament. He leads the Mountaineers in scoring with 16 and 17 points in the first two rounds, plus 9.5 rebounds per contest. All-Big 12 guard Juwan Staten said, "Devin is playing like a man on a mission," after WVU's win over Maryland last night. The secret behind Williams' stellar play? My guess is it's the goggles. 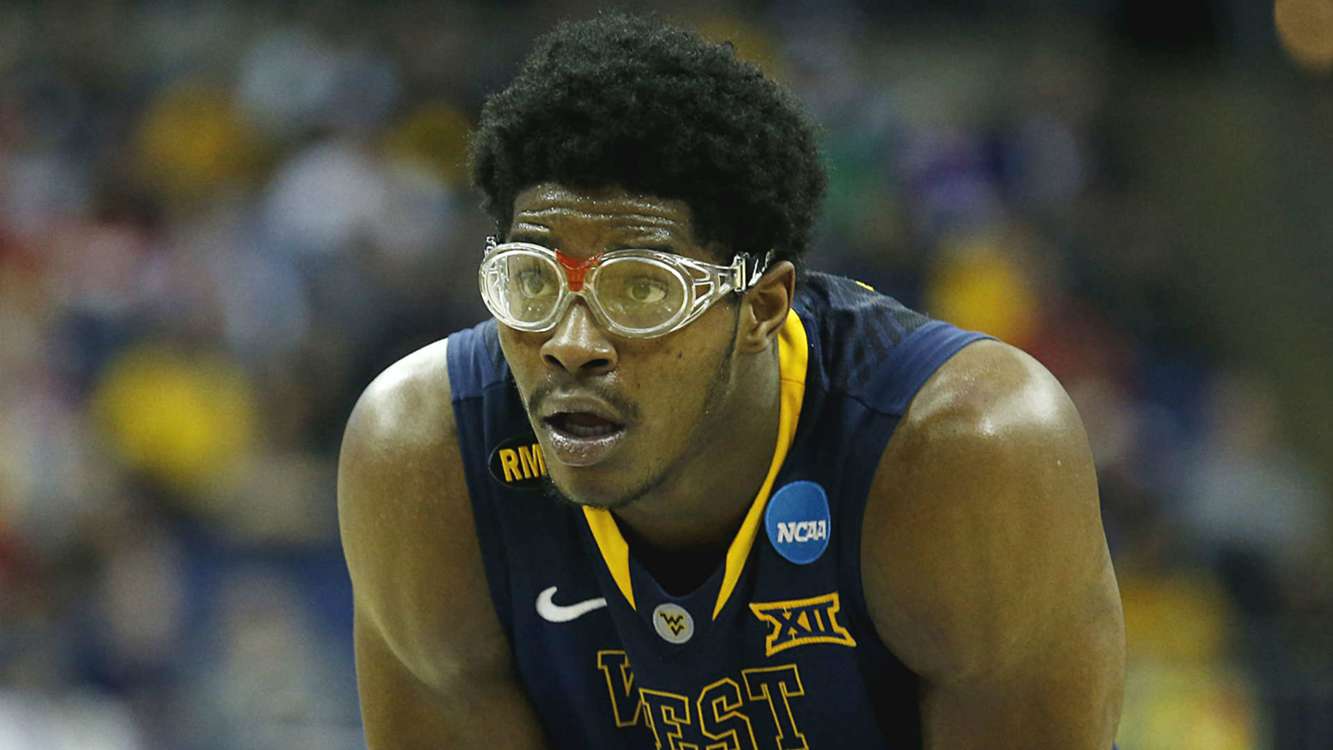 West Virginia will press. West Virginia will press a lot. Look for Bob Huggins to bring the pressure for most, if not all of the game in hopes of forcing turnovers that will lead to easy West Virginia buckets. The Mountaineers lead all of college basketball in turnovers forced per game (by a large margin) and their 10.9 steals per game also ranks first in the country. The key for Kentucky: protect the rock. The defense ranked 300th in the country in effective field goal percentage during the regular season. It's been proven that if teams can escape WVU's suffocating full court pressure, buckets are easy to come by. The Mountaineers are all-in on their press with little to no defense in the halfcourt. Simply put, if West Virginia doesn't force turnovers against the Cats, Kentucky will score with ease and move on to the Elite Eight. The Mountaineers' field goal percentage is one of the worst in basketball. WVU ranks No. 282 in field goal percentage at 41 percent per game. Couple that with Kentucky's NCAA-best defensive percentage and West Virginia could be in for a long night trying to put points on the board. Again, the key for UK will be limiting turnovers that will lead to easy baskets. Make West Virginia work offensively. Juwan Staten is one of the best point guards in America. A finalist for the Bob Cousy Award, Juwan Staten is West Virginia's senior leader and best overall player. He missed the final four games of the regular season -- the Mountaineers went 1-3 in that span -- but returned to action in the NCAA Tournament with 15 points and seven assists in the win over Buffalo. He averages 14.2 points and 4.8 assists per game on the season to lead the team in both categories. Coach Cal is 2-8 against Bob Huggins in his career. He's 1-1 in meetings with Huggins while at Kentucky, both games coming in the NCAA Tournament. We all remember that one loss, undoubtedly the most heartbreaking defeat in Cal's time at UK. He got revenge the following season in the third round of the East regional in Tampa. It's time to make it 2-1. Cats.