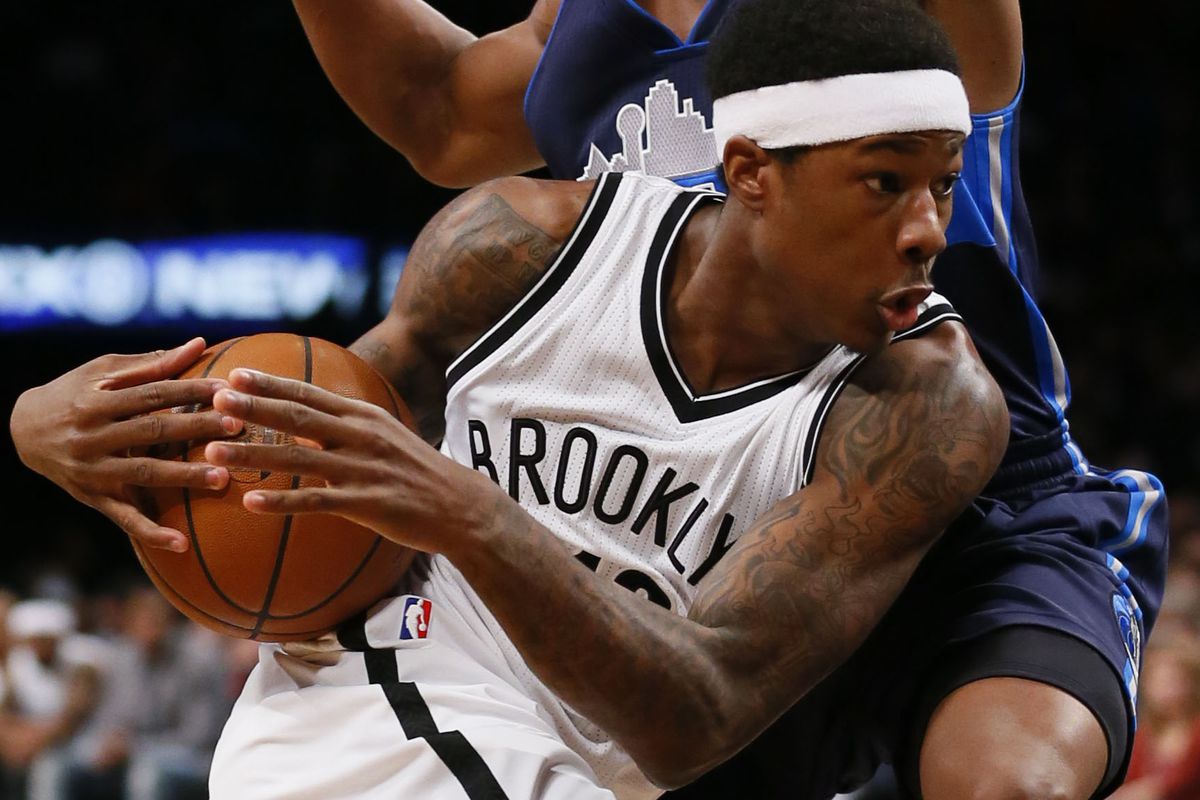 If Archie Goodwin is going to play in the NBA next season, it won't be in Brooklyn. Today the Nets waived Goodwin, who signed a multi-year deal with the team back in April, after only 12 appearances for the team in 2016-17. In those games, the former Wildcat averaged 7.9 points, 2.3 rebounds and 1.9 assists in 15.4 minutes per game. Goodwin's time with the Nets began back in March when he signed two 10-day contracts and ultimately earned a two-year deal worth around $1.6 million. Now he's homeless in the league and seeking a fourth team that will take him.