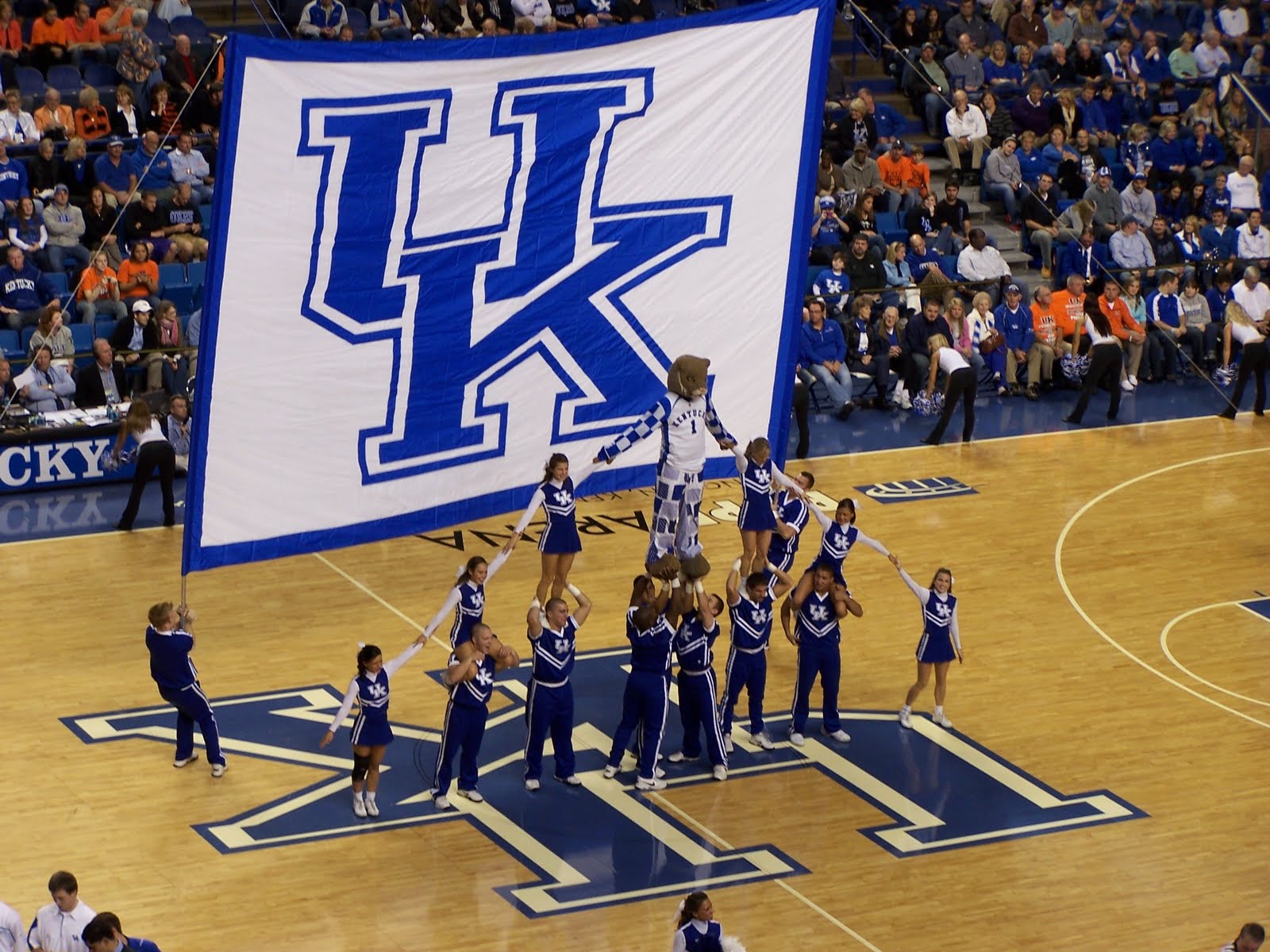 One thing that I think has been overlooked by fans and media alike is the change in Rupp Arena success under John Calipari.  As it stands now, Cal has never lost at Rupp in his 1 1/2 years, a total of 25 straight wins.  This is currently the 4th longest streak in the nation.  I think people can sometimes forget just how dominant Rupp used to be, especially under Rick Pitino.  Take a look at the stats: Career Rupp Record Joe B. Hall: 122-14 (89.7%) Eddie Sutton: 53-10 (84.2%) Rick Pitino: 107-7 (93.9%) Tubby Smith: 120-19 (86.3%) Billy Gillispie: 26-10 (72.2%) John Calipari: 25-0 (100%) As you can see, Rupp has not been as good as it was during the Rick Pitino era.  And Hall, Sutton, and Tubby all held their own at home.  But I think we saw towards the end of the Tubby era and through the entire Gillispie "era", Rupp just was not the homecourt advantage it should have been.  Well, John Calipari has changed that all.  Teams have to play an elite game to beat the Cats at home.  Mid-major teams are beat before the ball is even tipped.  In only 4 of Cal's 25 home game has a team lost by less than 10 points.  And as you can see below, the Cats just are no longer suffering the letdowns that Gillispie's teams were plagued by. Home Losses to Unranked Teams Joe B. Hall: 9 Eddie Sutton: 10 Rick Pitino: 2 Tubby Smith: 11 Billy Gillispie: 7 John Calipari: 0 Frankly, I can take losses at home to Top 25 teams.  It happens.  When top ranked North Carolina comes in and wins, not much you can do.  But, losses to the unranked Penn State, Gardner Webb, VMI, and the Georgia's of the world is what hurt Tubby and especially Billy Clyde.  That just does not seem to happen, or even come close to happening under Cal. Now Calipari is coming close to getting the longest winning streak at Rupp Arena, currently held by Rick Pitino at 33.  If Cal runs his conference schedule at home, that will put him at 33 straight wins, meaning his first home game next season would be to hold the record.  Certainly, Vanderbilt, Tennessee, and Florida provide challenges at home this season, but the Cats will still be fairly large favorites in each of those games.  Longest Rupp Arena Home Winning Streak Hall: 30 Sutton: 23 Pitino: 33 Smith: 20 Gillispie: 8 Calipari: 25 (Note: Adolph Rupp won 129 straight home games in Alumni and Memorial Gyms) It's nice to see Rupp back to it's proper place as an elite and difficult place to play.  If we can get that lower deck up and cheering for more than 5 minutes a game, it will only get that much better,  But, with the talent currently coming into Lexington, I would certainly think that Rupp will become as tough, if not tougher, than Kansas and Duke for homecourt advantage.