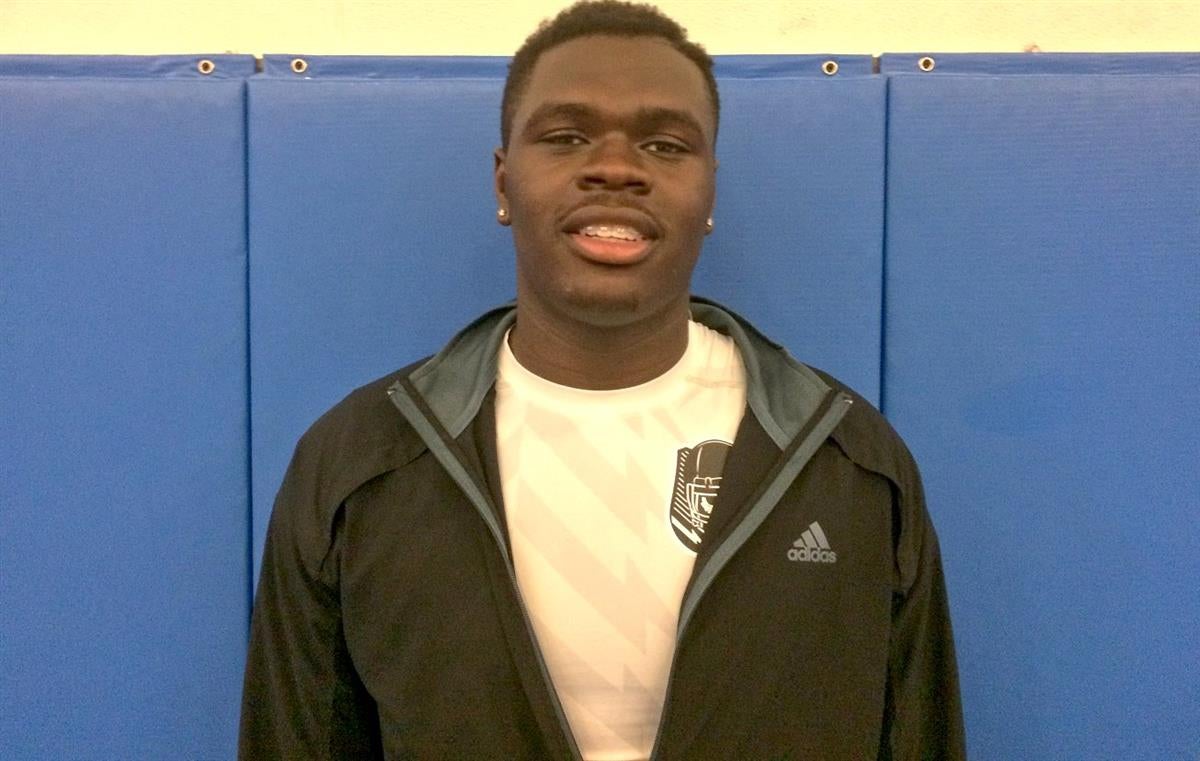 Here's an interesting recruiting tidbit for your Friday afternoon. According to Chip Miller, John Calipari contacted 2017 two-sport star Jordan Wright this afternoon about playing both basketball and football at Kentucky. Wha?!? The 6'6", 215 lbs. Wright is considered the 21st best weakside defensive end in the 2017 class and just picked up an offer from Alabama. Stoops and staff offered the Fort Lauderdale native back in February, but could the chance to also play basketball for the best program in the country lure him away from the gridiron giants? One of Wright's friends filmed him on the phone with Cal this afternoon:

https://twitter.com/JayyDubb15/status/728606174275354624 According to Cal in the video, both he and Stoops were on the phone, and judging by that laugh, I think Cal's pretty serious about this. Kentucky's going to need practically a whole new roster in 2017 and it could be a win-win situation for both programs -- the basketball team gets a quality (if not elite) shooting guard while the football team gets a kid Alabama's after. We've joked for years about basketball players playing for the football team (DID YOU KNOW WILLIE CAULEY-STEIN PLAYED FOOTBALL???), but is 2017 the year it could finally happen?? Check out his skills: