Calipari: FBI findings are a "black eye" to college basketball
Article written by: 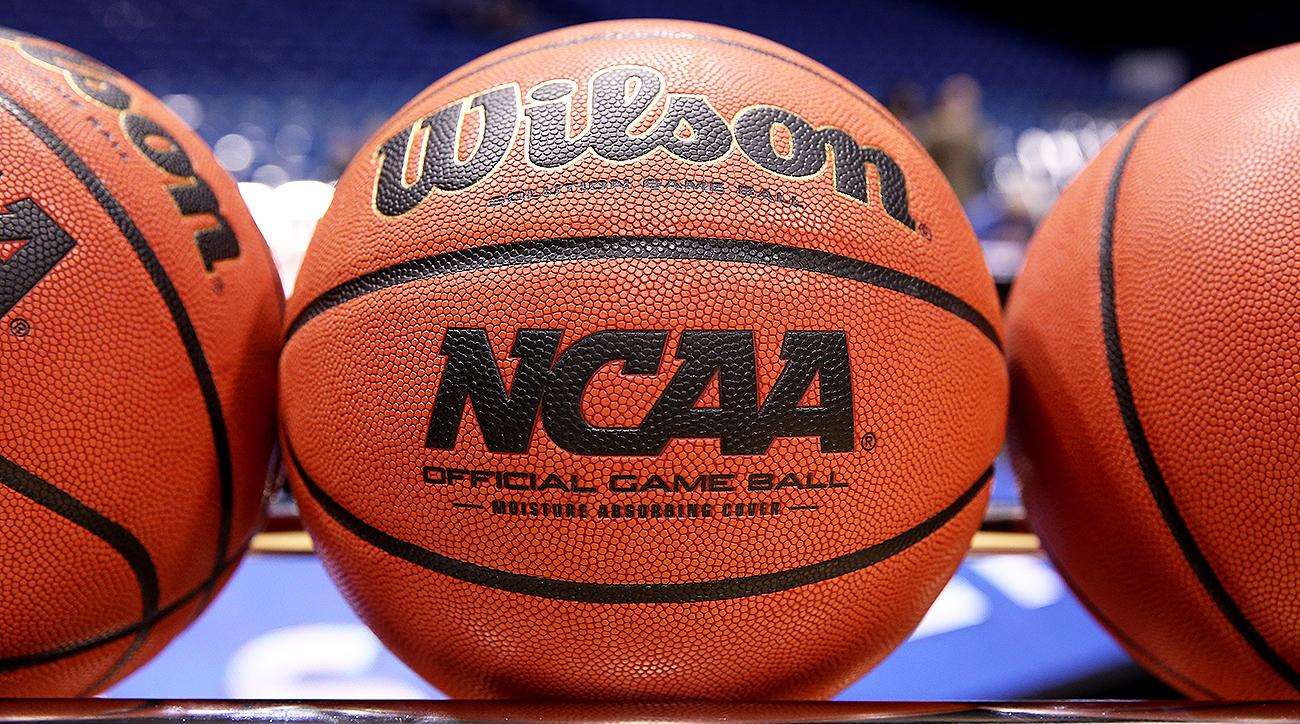 Given all that is happening in college basketball this week as testimonies blow up the FBI's investigation in the U.S. District Court for the Southern District of New York, it shouldn't come as a surprise that John Calipari was asked about the recent events in his sport. The Courier-Journal's Tim Sullivan asked Calipari what he thinks of Roy Williams' remarks -- Williams said he is "dumbfounded" by the allegations against other NCAA programs --  to which Cal said he's been out of town and hadn't seen Williams' quote, but the current trial is a "black eye" to the sport. "It's a black eye for college basketball," Cal said, echoing what he said at last year's Media Day when news of the investigation first broke. "It's not good for basketball. I hope the decisions we're making out of this are good for the kids." "Other than that," he said. "I don't know what's been said."