Catch Up with Jedrick Wills at the Five Star Challenge 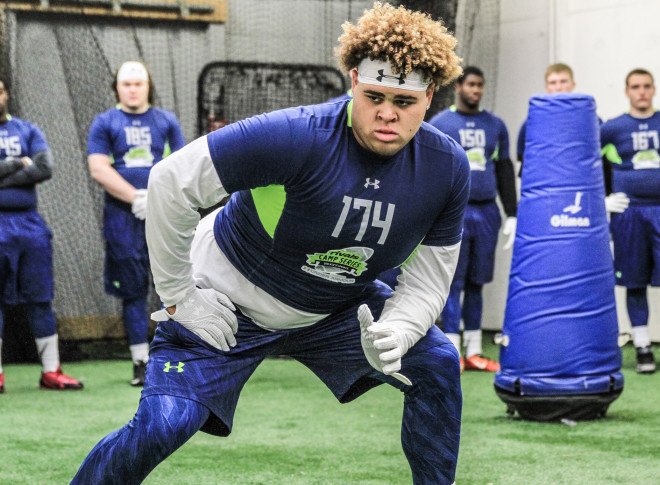 Things get fun in the one-on-ones. https://www.youtube.com/watch?v=lzEsih0C-c0 After winning a few one-on-ones, he spoke with Rivals' Mike Farrell about the state of his recruitment.  He enjoyed his time at Notre Dame, but he isn't leaving Kentucky behind, recently checking in with the coaches. "They're showing me the new facilities that are getting put up," Wills said.  "I like going there and visiting with Coach Schlarman.  I have one of the best relationships in the country with him."