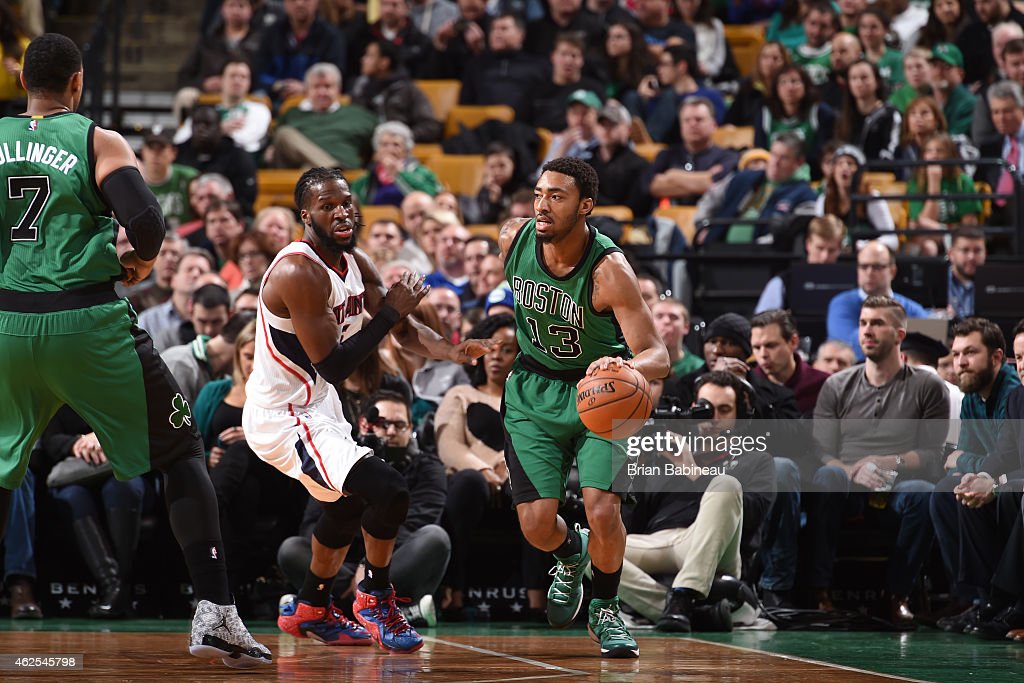 Our guy James Young has logged just one minute in the series against the Hawks but we here at KSR still hold out hope that the Cs will turn to him for a spark later today. For Boston, Isiah Thomas took over in game three to score 42 point and officially give us a series. Boston has been dealing with the injury bug, especially to their outside shooters, which means there is a chance they throw Young in to see what he could provide. It's a long shot but there is a chance. Game 4 tips off a t 6 pm on TNT. Cleveland @ Detroit: Cleveland Leads 3-0 [caption id="" align="alignnone" width="1024"]

Via SmugMug[/caption] Much like James Young and Terrence Jones, Jodie Meeks has yet to see significant minutes in the post-season. That's mainly due to the amount of time that he missed during the regular season due to an ankle injury and rehabilitation. Now with the Pistons facing elimination it could be time for Stan Van Gundy to give Meeks a shot. Jodie scored 20 in a win over the Cavs in the final game of the season as both teams looked to get some rest for the playoffs. Why not try him again? Detroit looks to avoid the sweep tonight at 8:30 on TNT.